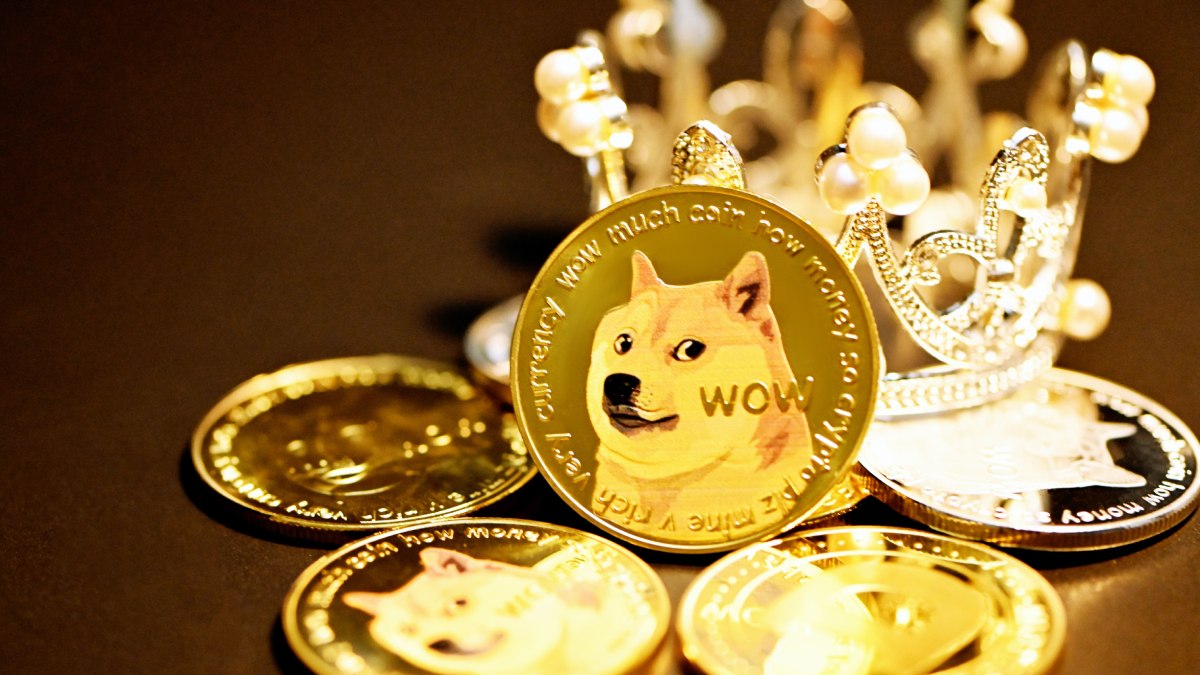 The Dogecoin Foundation, a non-profit organization that wants to support the cryptocurrency with advocacy and brand protection, has announced a new composition of its board of directors. In its new form, the group will include Jared Birchall – representing tech billionaire Elon Musk – and Ethereum co-founder Vitalik Buterin as advisors. The foundation said the board was re-established with a “renewed focus” on supporting the cryptocurrency ecosystem and community and promoting the future of the Dogecoin blockchain.

Established in 2014, a year after Dogecoin was launched, the foundation has been dissolved over time. Birchall’s inclusion is unsurprising as Musk has been a vocal supporter of Dogecoin and has repeatedly promoted it on social media. Like this tweet when he shared a meme suggesting that Dogecoin will eventually replace traditional currency.

Buterin was known to have donated $ 1 billion worth of cryptocurrency to a COVID-19 relief fund in India.

In its announcement, the Dogecoin Foundation announced that it is not here to “take control” of the Dogecoin Core Wallet project. “We’re here to accelerate development efforts by helping the current Dogecoin core and future Dogecoin developers work full-time through sponsorship, as well as providing a welcome landing for new contributors looking to help with the project.” She hopes to raise a three-year budget to hire staff to take care of her day-to-day activities.

Other members of the advisory board are Max Keller, a core developer of the project. He will act as a technical advisor. “OG” founder Shibetoshi Nakamoto becomes “Community & Memes Advisor”.

However, the foundation did not say what prompted them to return at the time. One possibility, however, could be Dogecoin’s credibility as a serious competitor in the cryptocurrency market – as it was introduced primarily as a joke and satirical criticism of the 2013 crypto frenzy. Currently, the market capitalization of Dogecoin is Rs. 3.10,000 million euros.