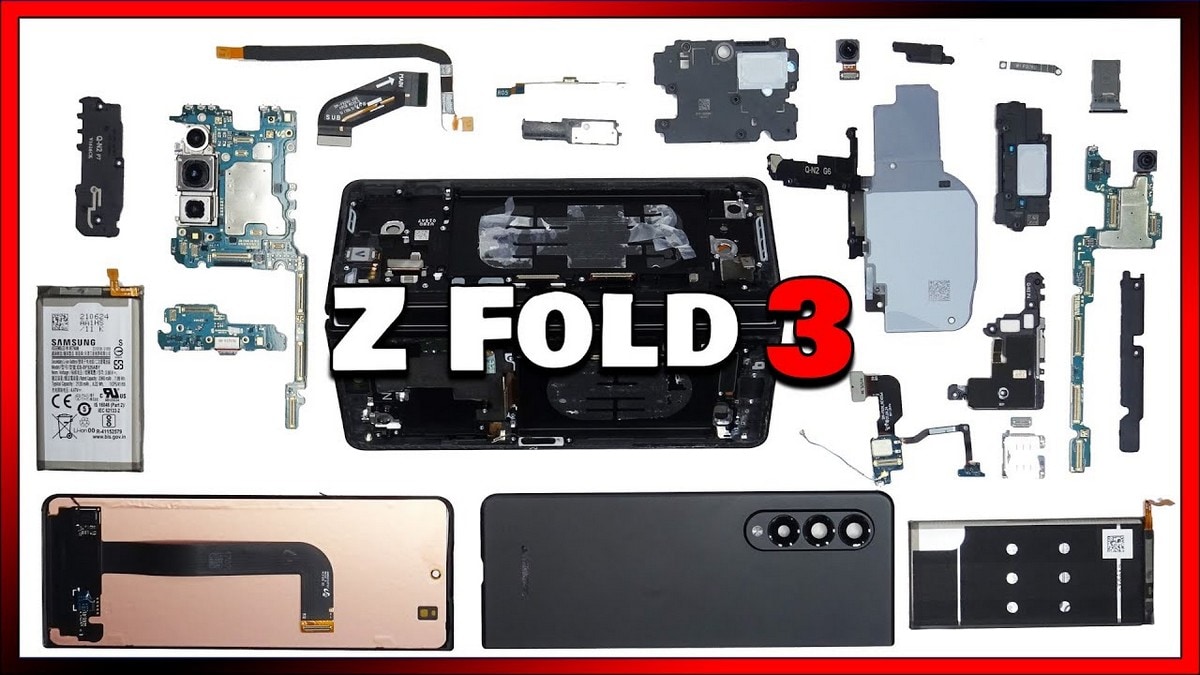 Samsung Now is a new live online shopping platform launched on Samsung India website for the Samsung Galaxy Z Fold 3 and Galaxy Z Flip 3 live pre-book event. The Korean tech giant announced the development on its newsroom website, stating that customers are interested in the new foldable smartphones they can book live in advance on August 23.

The offers during the live pre-book event apply in addition to the offers announced at the time of the introduction. These pre-order offers for Samsung Galaxy Fold 3 and Samsung Galaxy Flip 3 include an upgrade voucher of up to Rs. 7,000 or HDFC Bank Cashback of up to Rs. 7,000 when using credit and debit cards. Buyers are eligible for free one-year Samsung Care + accidental damage protection when they pre-book the Galaxy Z Fold 3 (valued at 7,999 rupees) and Galaxy Z Flip 3 (4,799 rupees). Those who have already pre-reserved one of the phones are also entitled to a free Galaxy SmartTag.