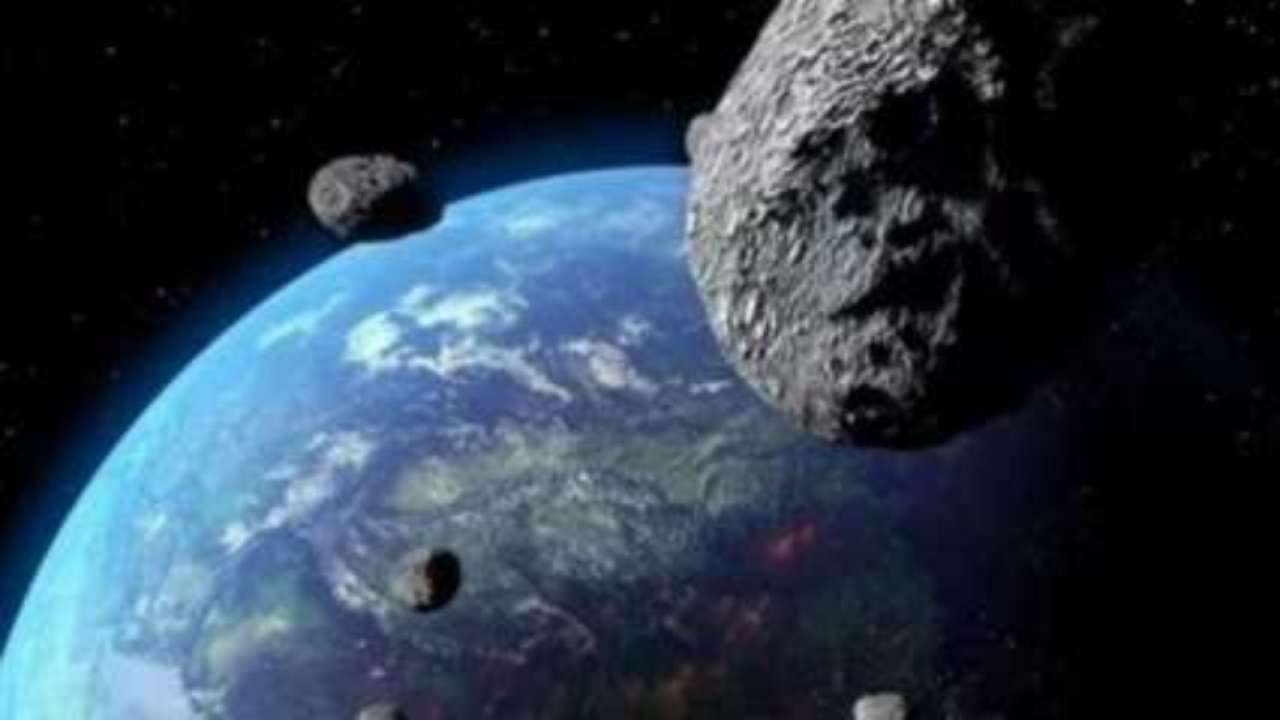 Asteroid 2016 AJ193, larger than the Burj Khalifa in Dubai, will fly past Earth today (August 21). Against this background, the US space agency NASA also classified the asteroid 2016 AJ193 as “potentially dangerous” on Friday.

The asteroid will move at a tremendous speed of 94,208 kilometers per hour. Astronomers can use a telescope to observe how the 1.4-kilometer-wide asteroid moves past our planet in its orbit. There is no need to worry as the asteroid will pass Earth from 9 times the distance of the Earth and the Moon.

Compared to asteroid 2016 AJ193, Dubai’s iconic skyscraper Burj Khalifa is 829.8 meters, or 2,722 feet, which is half a mile higher. Astronomers have said that the asteroid is very dark and non-reflective.

According to a report by Earth Sky, “the closest approach to Earth will be on August 21, 2021 at 11:10 am ET or 8:40 pm EST. This means that amateur astronomers can use 8-inch (or larger ) have the opportunity to see this asteroid glide early August 21st, just a few hours before sunrise. “

August 21st, today, is particularly important as the asteroid is approaching Earth for the first time, at least for the next 65 years, the longest time its course has been calculated.

For the inexperienced, this asteroid orbits the sun every 5.9 years and approaches planet Earth, but later travels beyond the orbit of planet Jupiter.