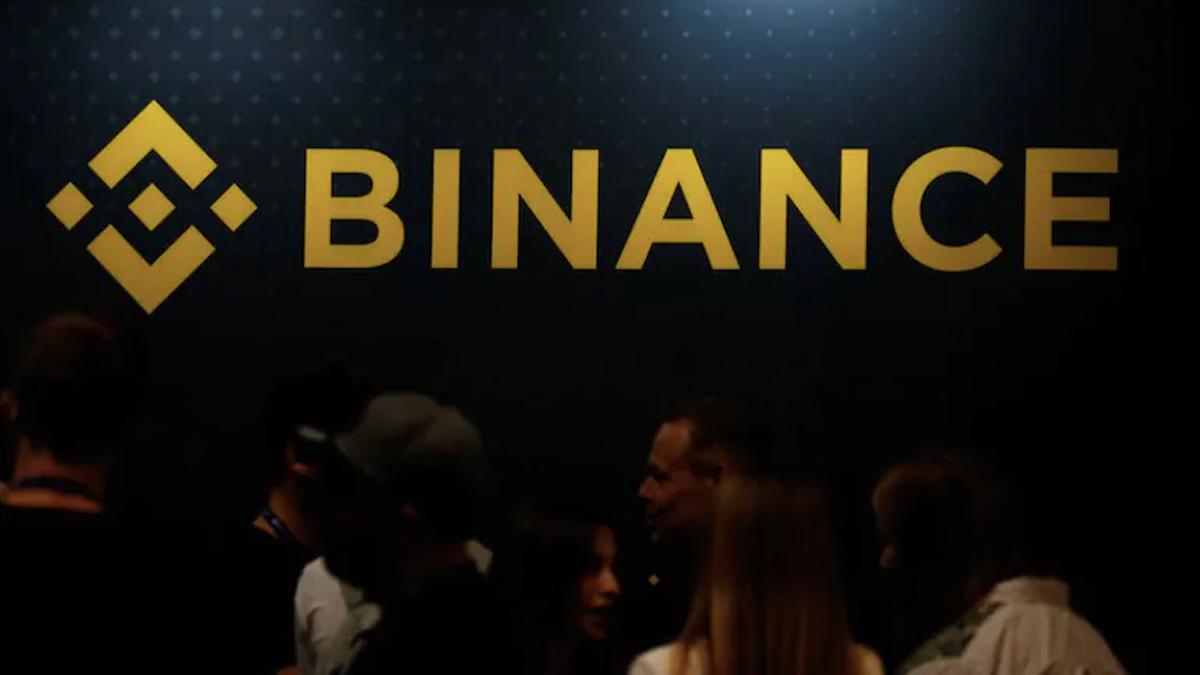 The cryptocurrency exchange Binance said Friday it would call for stricter background checks on customers with immediate effect to aid anti-money laundering efforts, a move coming after weeks of pressure from regulators around the world.

Binance, the world’s largest crypto platform, has been faced with warnings and business restrictions from financial watchdogs from the UK and Germany to Japan worrying about the use of crypto in money laundering and risk to consumers.

The exchange, whose holding company is registered in the Cayman Islands, has reduced its product range and announced that it intends to improve relations with the regulatory authorities.

U.S. Treasury Secretary Janet Yellen and European Central Bank President Christine Lagarde were among those raising concerns about crypto money laundering this year, with other regulators in particular becoming increasingly concerned about Binance.

The Dutch central bank said Monday that the platform, which processed $ 455 million worth of spot trades in July, is failing its anti-money laundering and terrorist financing laws.

Binance users must go through a verification process in order to access their products and services, it said on its website. Those who have not done so can only withdraw funds, cancel orders and close positions.

The move represents a major shift for Binance.

Previously, ID checks were only required for users aiming for higher trading limits. Now the users would have to present an identity card, driver’s license or passport, it said.

The standards vary between exchanges. Many major platforms, including Coinbase Global Inc and Gemini, also require users to provide identification, but Kraken, another US exchange, only requires personal information for restricted access to trades.

KNOW YOUR CUSTOMER
Binance CEO Changpeng Zhao, a Canadian known by his nickname “CZ”, said in a tweet linked to Binance’s announcement that “actions speak louder than words”.

“We are looking to work more closely with policy makers to improve global standards and discourage bad actors,” he added in a separate statement.

Binance said this week it has appointed a former Treasury Department detective as its global money laundering officer.

Still, some lawyers were skeptical that Friday’s tightening of controls would reassure regulators.

Financial watchdogs need to know which of Binance’s local entities are running the know-your-customer process in order to screen and verify that it complies with local laws, said Alireza Siadat, partner at Annerton law firm in Frankfurt.

“It’s a nice marketing statement, but it’s not enough from a regulatory perspective,” he said.

“Because they are doing this on a voluntary basis, regulators have no way of knowing if they have authority to oversee identity verification and no one can verify that they are doing it right.”

Binance’s corporate structure is opaque, despite the fact that the holding company is registered in the Cayman Islands according to UK court documents and the Malaysian Securities Commission.

Also read: The CEO of Binance US, Brooks, quits after three months on the job