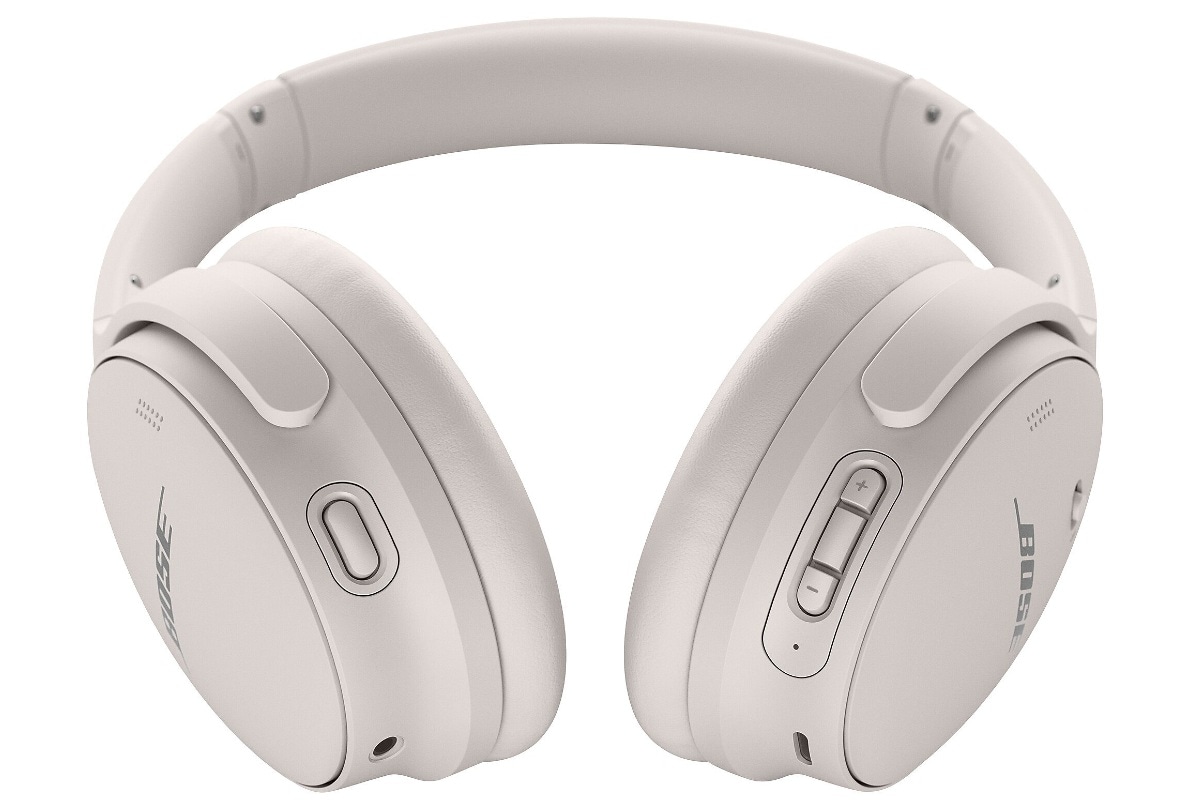 Bose QuietComfort 45 could soon be launched as the successor to the company’s popular QuietComfort 35 II (also known as the Bose QC35 II). While the official details are yet to be released, it appears that American retailer Staples inadvertently listed the new headphones along with their prices and specifications. The Bose QuietComfort 45, which might become known as the QC45 among audiophiles, is likely to be Bose’s answer to Sony’s WH-1000XM4, which was unveiled last year. The new headphones appeared with a “shockingly light” construction made of a glass-filled nylon material, together with cast metal hinges and an exterior made of synthetic leather.

The Bose QuietComfort 45 will appear to have a similar design that was previously featured on the QC35 II. The headphones would feature “acoustic noise canceling” technology that uses built-in microphones to analyze and block out ambient noise with an opposing audio signal, as listed on the Staples website. Just like the last generation, there is also a button on the left earcup that lets you toggle between Quiet mode for complete noise cancellation and Aware mode to keep out some noise from your surroundings.

As an upgrade to its predecessors, the Bose QuietComfort 45 should deliver up to 24 hours of playtime on a single charge. The last generation model had a battery life of up to 20 hours.

The Bose QuietComfort 45 would also offer fast charging with 2.5 hours of listening time in just 15 minutes of charging via a USB Type-C interface. The headphones would come with Bluetooth v5.1 connectivity. However, you can also use a 3.5mm cable for the wired connection.

Bose also appears to have developed a new TriPort acoustic architecture to add depth and fullness to results without increasing the QuietComfort 45’s auricle size. The headphones are also listed with a volume-optimized Active EQ that claims to maintain balanced performance regardless of the volume levels. You can also adjust the QuietComfort 45 headphone settings using the Bose Music app on your smartphone according to the list that has now been removed.

However, Bose has not yet officially announced the expected headphones. 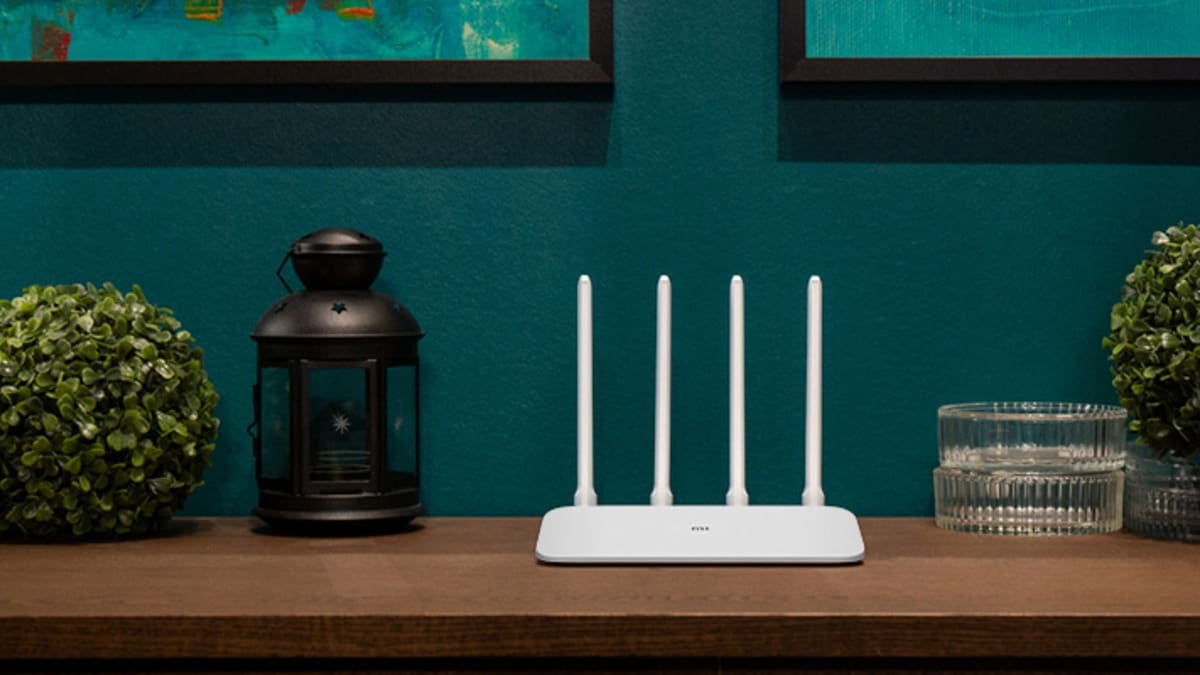