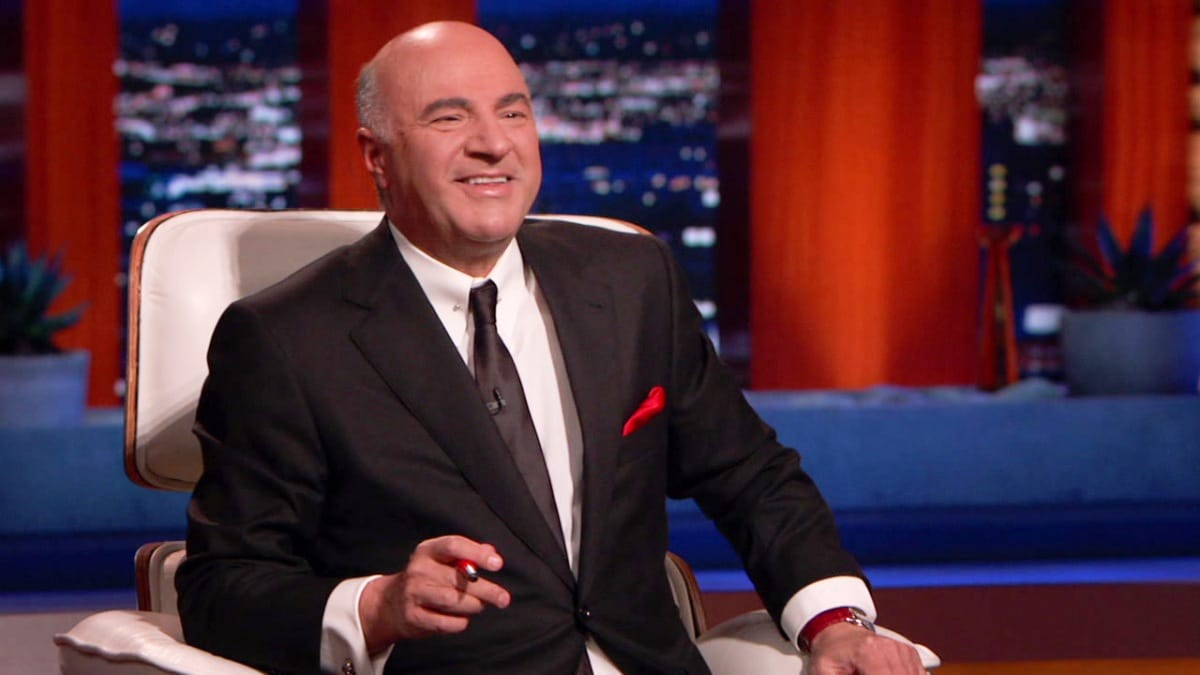 With so much hype and talk about cryptocurrency, most people wonder why institutions are still suspicious of the promising new sector. Why are only individual investors flocking to invest in these virtual currencies, but not the big players yet? To be fair, some institutions like MicroStrategy and Tesla have already invested in crypto. But most of the big names don’t have it yet. Shark Tank star and investor Kevin O’Leary said this is because most large investors want “compliance.” The Canadian businessman dismissed the notion that institutional investors were afraid of volatility and rather said “they want to gamble”.

In most parts of the world, cryptocurrency has not received government approval, but digital coin trading is allowed.

In an interview with CryptoPotato, O’Leary – popularly known as “Mr Wonderful” from the reality TV series – said, “It’s one thing to put a small amount of money into work, but when you start out over a 10 -percentage allocation of a. To speak of a large capital pool, you have to integrate this into your compliance system and your accounting system as well as your external reporting. “

O’Leary recently bought a stake in the FTX crypto exchange and signed a multi-year deal to become ambassador and spokesman. He is paid in cryptocurrency. He said it was a “test case” for institutions to see if they should join the fast-moving market. Previously, he said he had resolved his compliance issues with cryptocurrencies.

Finally solved my compliance problems with #cryptocurrencies. I will use FTX to increase my allocation and use the platform to manage my portfolios https://t.co/yaoRUnXy14

In February of this year, O’Leary announced to Bitcoin.com that he had invested 3 percent of his portfolio in Bitcoin and Ether, the two most popular crypto coins.

But “Mr Wonderful” wasn’t always enthusiastic about cryptocurrency. Although he personally owned some Ethereum and Bitcoin in 2017, the multi-million dollar investor said he stayed outside the cryptocurrency business for a long time due to the regulatory environment.

Now he’s investing in it because the “facts” have changed. “When facts change, I change. I’m a pragmatic investor, I raise capital in a variety of asset classes. ”He said that most large institutional investors are in the bitcoin business because they consider it property. O’Leary also said he doesn’t think any other cryptocurrency will overtake Bitcoin in terms of market dominance.