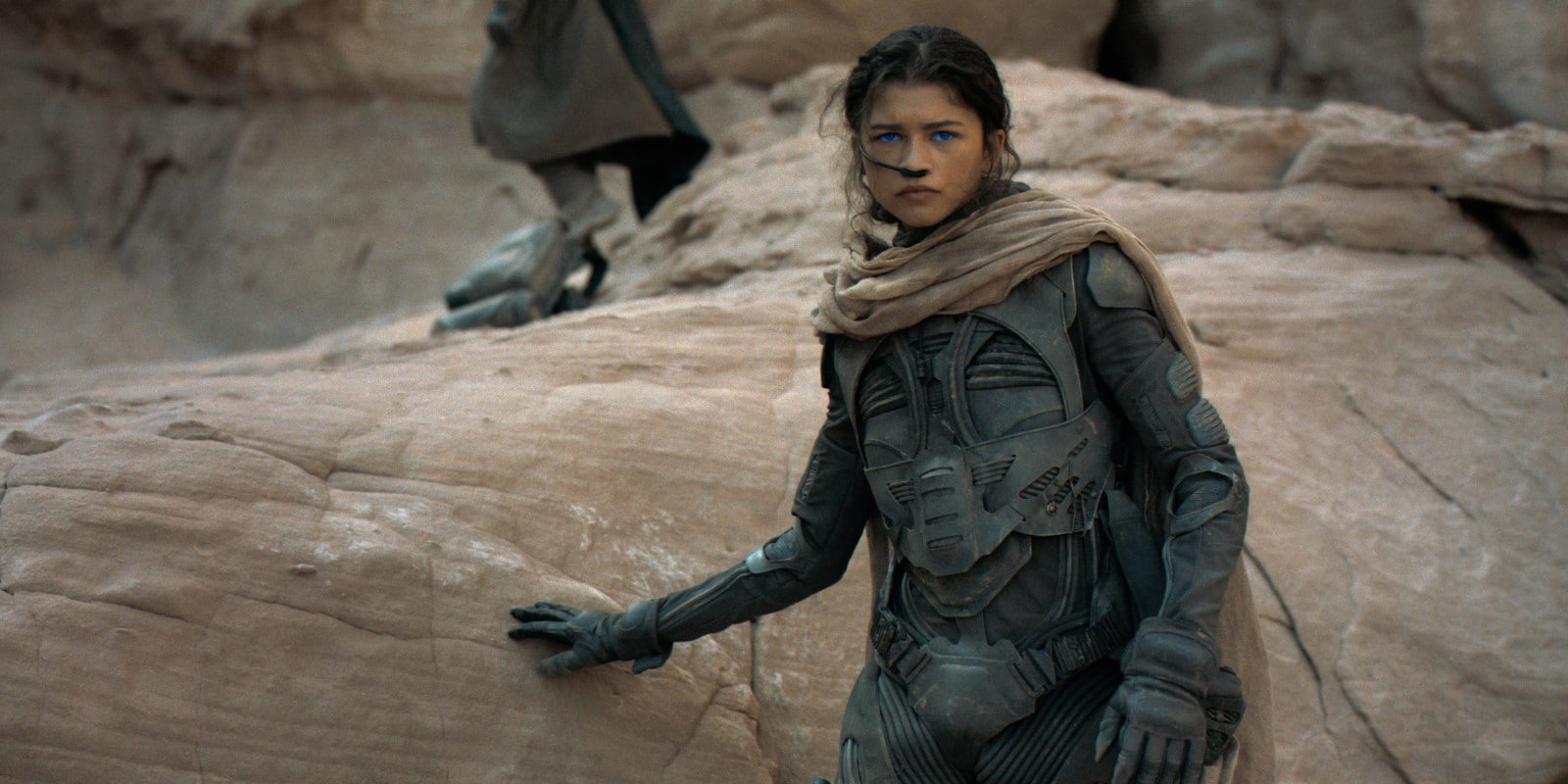 Dune – the upcoming adaptation of the science fiction epic known as Dune: Part One – covers roughly the first half of Frank Herbert’s 1965 novel. As the Dune trailers revealed, the film follows House Atreides, Duke Leto (Oscar Isaac), his concubine Lady Jessica (Rebecca Ferguson) and her son Paul (Timothée Chalamet) as they take control of a dangerous desert planet called Arrakis most precious substance in the universe: spice. Chalamets Paul is the protagonist in Dune, but he won’t keep that position in Dune: Part Two, director Denis Villeneuve has revealed. Instead, Zendaya takes over, who plays the native Arrakis and Paul’s lover Chani.

“When I did the casting for Chani’s character, I met a lot of actresses,” Villeneuve told La Repubblica (translated by IGN). “Zendaya wanted to audition and today, after doing the movie and seeing what a wonderful actress she is, I’m sorry I auditioned her. It was just because I didn’t know her. However, that day she impressed me and when she left the studio I knew that Chani was her, the young desert tiger. It is an honor for me to present two such explosive talents on screen [Chalamet and Zendaya] and I can’t wait to shoot the second part of Dune to bring them back together. Knowing that Zendaya will be the protagonist of the story in the next chapter. “

Villeneuve had always planned Dune as a two-part film series, but this is the first we hear of his Dune: Part Two plans. In 2018, Villeneuve announced that he would only sign Dune as a director for Legendary Pictures and Warner Bros. on the condition that he get a two-film deal. In a 2020 interview, he said, “I would disagree with this adaptation of the book with a single film. The world is too complex. It’s a world that takes its power in the details. ”When WarnerMedia announced in late 2020 that all 2021 Warner Bros. titles would be released on HBO Max, Villeneuve was frustrated that he believed this was the future of his franchise endangered.

“Streaming can produce great content, but not movies of Dune’s size and scope,” added Villeneuve last December. “Warner Bros. ‘ Decision means Dune will not have the ability to function financially to be viable, and piracy will ultimately triumph. Warner Bros. could have killed the Dune franchise. This one is for the fans. AT & T’s John Stankey said that the streaming horse left the stable. In truth, the horse left the stable to the slaughterhouse. […] My team and I have spent more than three years of our lives turning it into a unique cinema experience. The picture and sound of our film were meticulously designed to be seen in the cinema. “

WarnerMedia is still sticking to its HBO Max decision for Dune – that seems more reasonable in the last month or so as the Delta variant of COVID-19 hit the US. The country reported over 250,000 new coronavirus cases on Monday. Of course, viewers are now reluctant to venture into closed indoor spaces like cinemas, and Dune’s hybrid release gives them the opportunity to watch the movie the way they feel comfortable. Villeneuve recognized the need to put public safety first when he blew up WarnerMedia owner AT&T, but he believed, like everyone at the time, that the world would return to a new normal by October 2021. Unfortunately that still seems unlikely.

Dune hits theaters worldwide on October 22nd and on HBO Max in the US (the first month after its release). In India, Dune will be published in English and Hindi. It will celebrate its world premiere on September 3rd at the Venice Film Festival 2021.