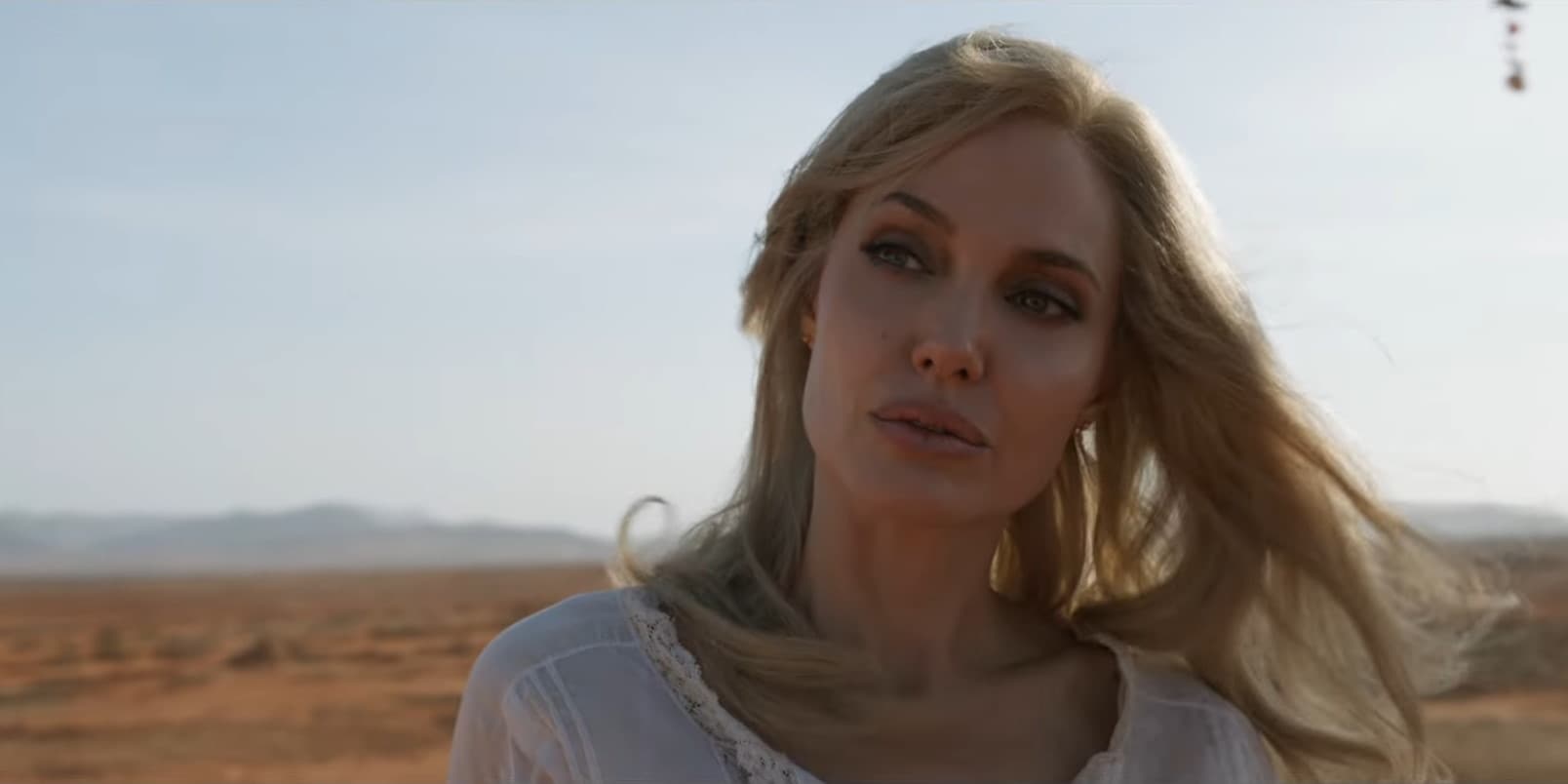 The last trailer from Eternals is here. On Thursday – surprisingly at midnight Pacific Time in the US – Marvel Studios released the second and final trailer for their next superhero ensemble, written and directed by Nomadland’s Oscar-winning filmmaker Chloé Zhao. The new trailer for Eternals begs the big question every Marvel fan has asked (“Why didn’t they help the Avengers fight Thanos?”), Sets up the movie’s premise taken from Hulk’s snap, and gives us our first proper look at the villains – the deviants – the evil counterparts of the Eternals. A new Eternals poster has also appeared; see at the end of this article.

“Five years ago Thanos wiped out half the population of the universe,” says the spiritual leader of the Eternals, Ajak (Salma Hayek), at the beginning of the last Eternals trailer. “But the people of this planet brought everyone back with the snap of a finger. The sudden return of the population provided the necessary energy for the beginning of the emergence. ”The new Eternals trailer then shows us what this“ ascent ”entails when land and water seem to crumble into one another. Ikaris (Richard Madden) asks how much longer they have and Ajak replies: “Seven days.”

Sersi (Gemma Chan) explains her background elsewhere in the last Eternals trailer, that they came to earth seven thousand years ago to protect people from deviants. Just like the new Eternals trailer shows how Ikaris takes on a giant beast of a deviant. Meanwhile, lonely Dane Whitman (Kit Harington) asks Sersi the big question: “Why didn’t you guys help fight Thanos? Or any war? Or all the other terrible things in history? ”Sersi says they were“ instructed not to interfere in human conflicts unless they were dissenters ”.

Whitman wonders by whom, just to get to Eson the Searcher, one of the Celestials who created her, in the final Eternals trailer. But things are changing now with the “emergence”. Ikaris says they have to find the others – the Eternals have gone their own way in those 7,000 years – and Sersi notes that she has not seen some of them in centuries. The new Eternals trailer then introduces the rest of the ensemble, including Kingo (Kumail Nanjiani), Sprite (Lia McHugh), Phastos (Brian Tyree Henry), Makkari (Lauren Ridloff), Druig (Barry Keoghan), Gilgamesh (Don Lee) , and Thena (Angelina Jolie).

The rest of the final Eternals trailer consists of snippets of action sequence in which Eternals battle a number of deviants – essentially a multitude of large monsters. Zhao directs Eternals from a script that has gone through several drafts, first with Ryan Firpo and Matthew K. Firpo, then with Zhao and Patrick Burleigh, with a final version written entirely by Zhao himself. Marvel Studios President Kevin Feige and Marvel Executive Nate Moore served as producers on Eternals. Ramin Djawadi (Game of Thrones) provided the background music for Eternals.

Eternals will hit theaters in India at the end of October and in the US on November 5th.