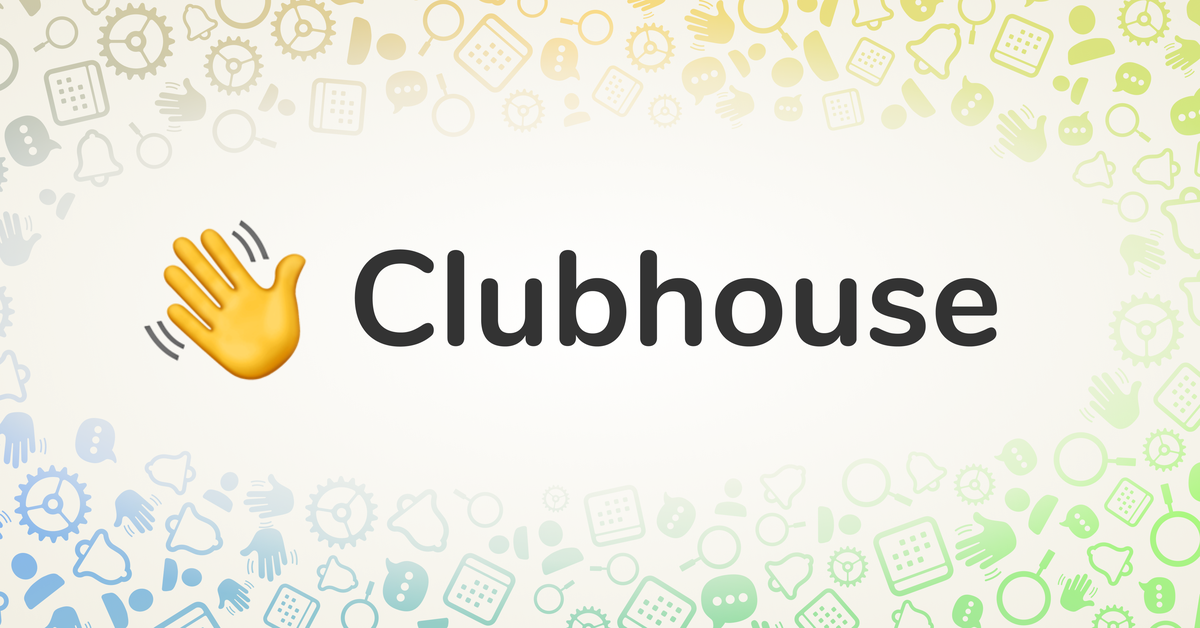 Clubhouse social audio app has joined other social platforms in taking steps to protect the privacy and safety of its users in Afghanistan. Earlier this week, the platform reset tens of thousands of its Afghan users’ biographies and photos, making their accounts difficult to find in search. A Clubhouse spokesperson said the actions would have no effect on users’ followers and any changes could be undone if a user preferred.

Clubhouse has also reminded its Afghan users that it allows pseudonyms for human rights or security reasons. The company consulted experts on free speech and violent extremism to develop its approach, the spokesman said.

When the Taliban regained control of the country, many people in Afghanistan tried to delete photos from their social media accounts and phones that could show a connection to the West or the former Afghan government.

And despite the bans on many social platforms, the Taliban were able to get their messages across on social media and, as the Washington Post wrote, have become cunning in terms of social media tactics to change their image.

On Thursday, Facebook said it had added security measures for users in Afghanistan, including hiding “friend lists” and adding a tool to quickly lock accounts.