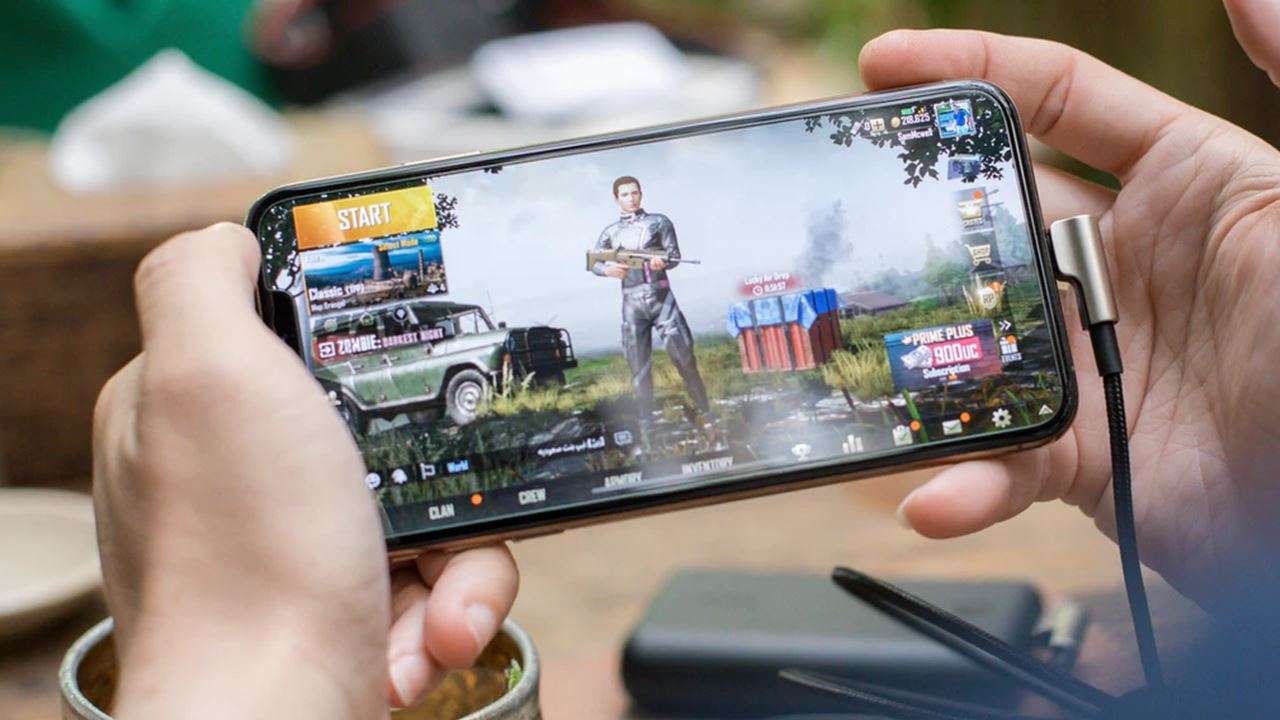 Good news for gamers, Battlegrounds Mobile India is now offering gamers the opportunity to win a free supply crate coupon. All they have to do is enter the Lobby Screenshot Contest, which involves sharing a picture with their team on the game’s social media channels.

The company has announced that the competition will last a week.

“The lobby screenshot competition gives you the opportunity to invite your friends to the lobby and win rewards! Meet, discuss strategies, and hang out with your teammates in the battlefield lobby, ”read a post on the game’s Facebook page.

The competition winners will be announced on the game’s social media channels within 30 days of the event’s end date, August 24, the company said.

BGMI, which renamed itself after PUBG was banned in the country last year, peaked in India at 16 million daily active users and 2.4 million concurrent users. The hugely popular mobile game has seen 50 million downloads on Google Play in less than 60 days of its release in India.