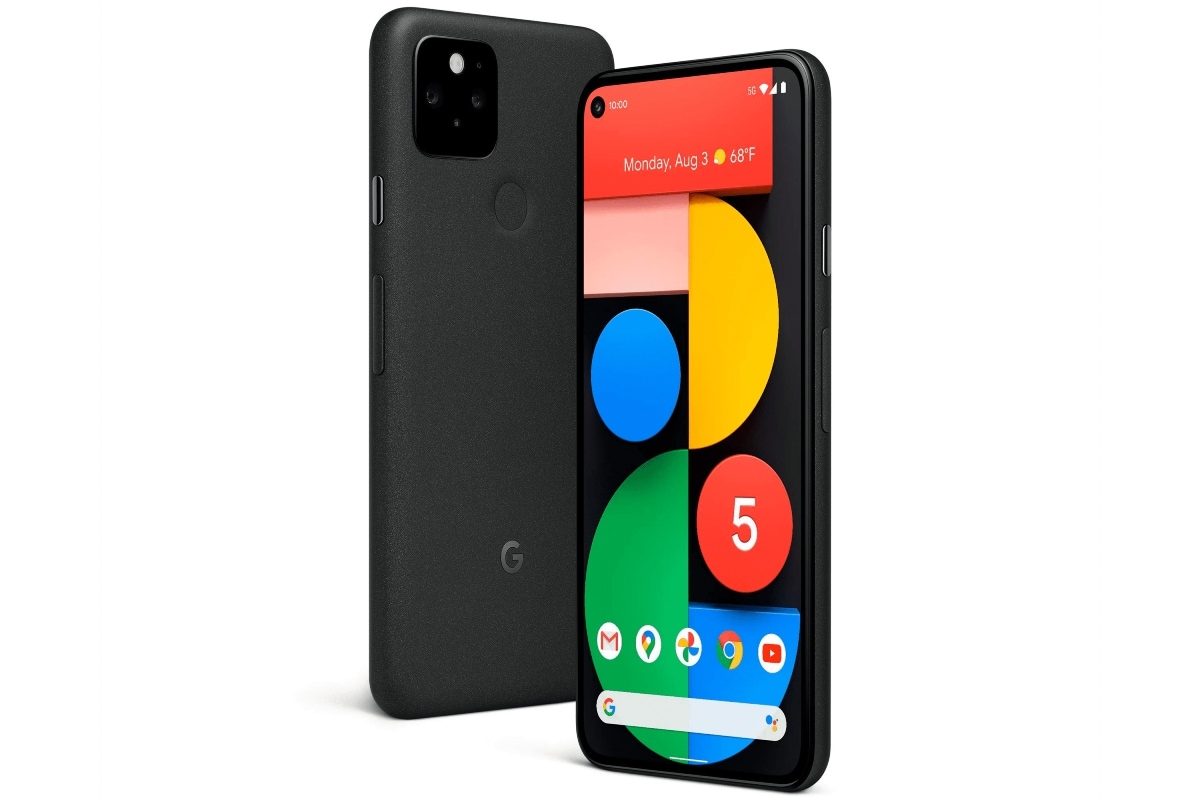 Following the launch of the Pixel 5a (5G), tech giant Google recently announced that the company is discontinuing two more Pixel devices: the Pixel 4A 5G and the Pixel 5.

Both models are currently listed as sold out on Google’s online store, according to The Verge, and it is speculated that the remaining stock at other retailers is unlikely to last long.

The Google spokesman pointed out in a statement: “With our current forecasts, we assume that the Google Store in the US will sell out in the coming weeks after the launch of the Pixel 5a (5G), Pixel 4a (5G) and Pixel 5 will continue to be available through some partners while stocks last. “

According to recent trends from Google, the company had also retired the Pixel 4 and 4 XL less than a year after they were launched.

Google also recently announced that it will ship its upcoming flagship Pixel 6 and Pixel 6 Pro smartphones without a charger.