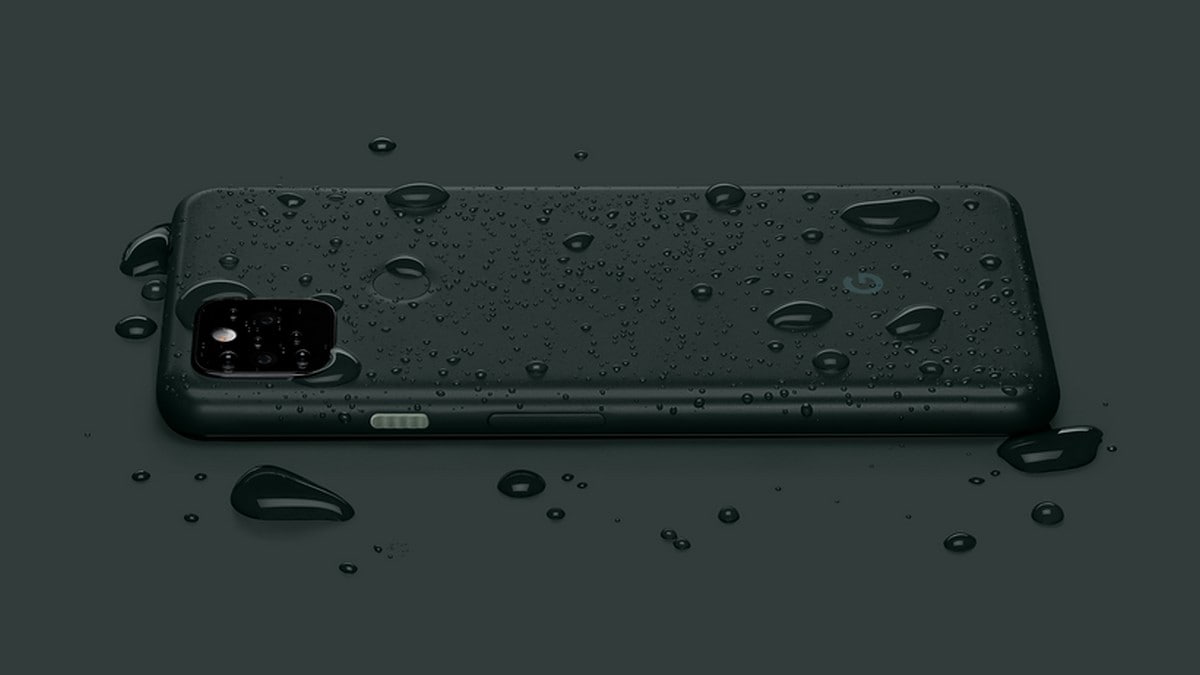 The Google Pixel 5a 5G was introduced silently and has the same design as the Pixel 4a 5G from September last year. In fact, not only does the design remain the same, most of the specifications remain the same. Google made few changes to the new phone while also making it a little cheaper. Pixel 5a 5G comes with a slightly larger display, is dust and water resistant, and has a much larger battery compared to the Pixel 4a 5G. While the Pixel 5a is sold with an included charger, Google has reportedly confirmed that the Pixel 6 series will not come with a charger.

The Google Pixel 5a 5G is priced at $ 449 (about Rs.33,400) for the only 6GB RAM + 128GB storage model that comes in a single color called Mostly Black. It is available for pre-order in the US and Japan, the only two countries where it is sold. The phone will go on sale August 26th.

For photos and videos, the Pixel 5a 5G has pretty much the same dual rear camera setup as the Pixel 4a 5G with a 12.2 megapixel primary sensor with an f / 1.7 lens and a 16 megapixel sensor with f /2.2 ultra wide angle lens. The difference is that the ultra-wide shooter on the Pixel 5a has a slightly wider field of view (FoV) at 118.7 degrees, compared to 117 degrees on the Pixel 4a 5G. Another difference is that the laser autofocus has been removed on the Google Pixel 5a 5G. On the front is the same 8-megapixel selfie shooter with an f / 2.0 bezel, which is housed in a hole-punch cutout in the upper-left corner of the display.

Connectivity options on the Pixel 5a 5G include dual-band WiFi, Bluetooth v5.0, NFC, GPS, a 3.5mm headphone jack and a USB Type-C port. On-board sensors include proximity sensors, ambient light sensors, accelerometers, gyrometers, magnetometers, and barometers. There is also a back-mounted fingerprint scanner. The phone has a 4,680 mAh battery with 18 W fast charge support. The battery is larger than the 3885 mAh capacity of the Pixel 4a 5G. The Pixel 5a 5G is also waterproof and dustproof according to IP67. In terms of dimensions, the phone measures 154.9 x 73.7 x 7.6 mm and weighs 183 grams.