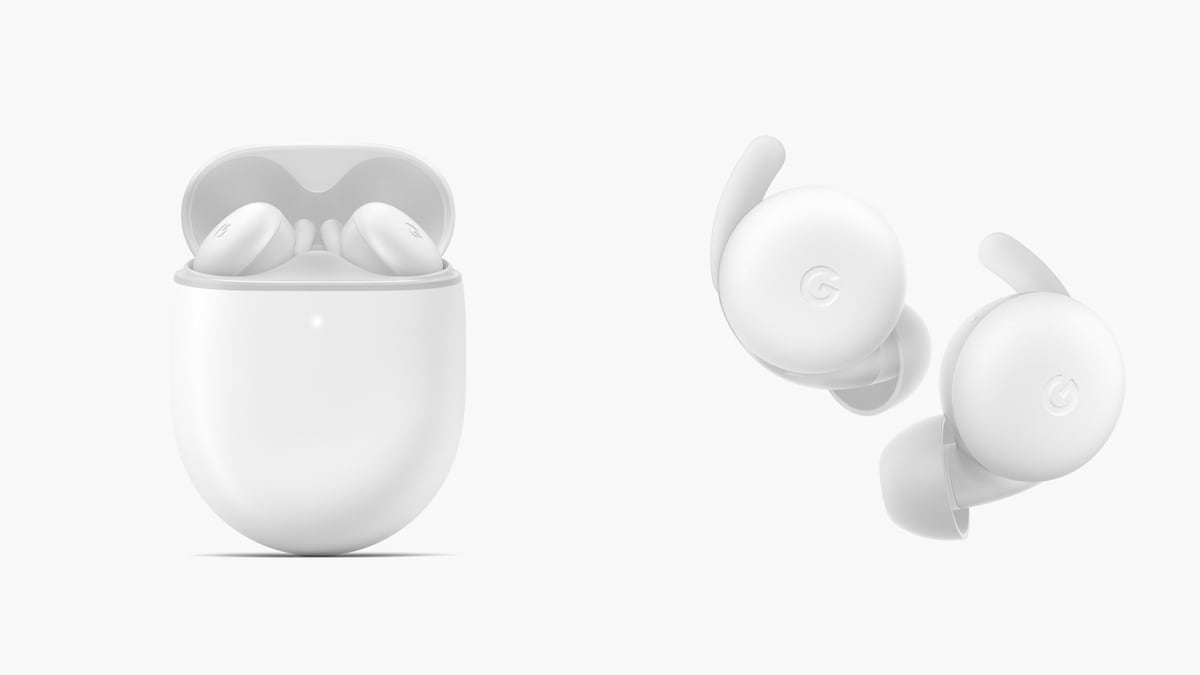 The price of the Google Pixel Buds A series TWS headphones is Rs. 9,999. The Pixel Buds A-Series earbuds will be available in a single Clearly White color option.

Google’s newly launched headphones will be available from August 25th through Flipkart, Reliance Digital and Tata Cliq. Google says more retailers will be selling the TWS earbuds in the future. It should be noted that Google India’s online store has not yet listed the new earbuds.

Google also announced in a press release that it will announce special introductory offers for the Pixel Buds A-series on the day of sale. The TWS earbuds were launched in the United States and Canada in June.

The TWS Pixel Buds A-series earbuds feature bespoke 12mm dynamic drivers that Google says provides full, clear and natural sound along with bass boost. The earphones are IPX4 certified for sweat and water resistance. They also have passive noise cancellation. The Pixel Buds A-Series earbuds use beamforming microphones that allow users to focus on their calls while drowning out external noise. The microphones can also be used to call up the Google Assistant by saying “Hey Google!” Voice command.

The cost-cutting measures are visible in the Google Pixel Buds A-Series. The TWS headphones lack the wireless charging function. There’s no support for swipe gesture controls to adjust the volume. The earbuds also lack the attention alert feature which would turn down the volume so users can hear urgent noises like a crying baby or sirens.

The TWS earbuds are equipped with Adaptive Sound, which increases or decreases the volume depending on the environment. The Pixel Buds A-Series also receive real-time translations for more than 40 languages ​​(including Bengali, Hindi and Tamil). The feature – along with other features like Fast Pair, Find my Device, Adaptive Sound, and more – works while users are using Pixel smartphones or devices running Android 6.0 or higher. The earphones can be connected as standard TWS earphones for any normal smartphone via Bluetooth.