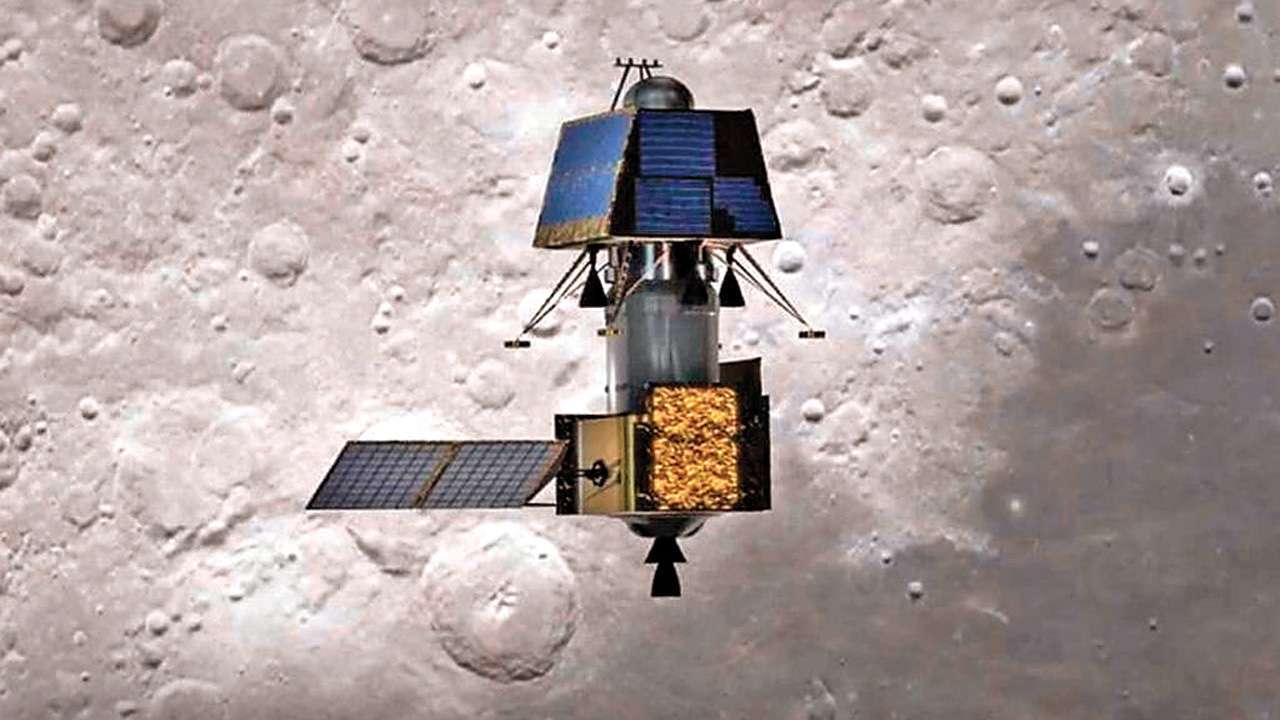 One of the most significant discoveries of the Indian Chandrayaan-1 mission was the discovery of water on the surface of the moon. A probe on board the Indian orbiter Chandrayaan-2 (second lunar mission) not only confirmed the breakthrough of its predecessor, but also paved the way for future lunar exploration. According to ISRO scientists involved in both lunar projects, the data from the Chandrayaan-2 would be used to create a lunar water map that would further support upcoming missions to the moon.

Initial evidence of surface water comes from the NASA-provided Moon Mineralogy Mapper (M3) experiment carried out on the Chandrayaan-1 spacecraft. While this NASA payload also discovered evidence of water at lunar poles, its discovery was in doubt due to the limited wavelength that M3 (an imaging spectrometer) covered. The basic function of a spectrometer is to pick up light (reflected from a surface) and provide a graph of the output. In the case of the M3, however, its wavelength of 0.7 to 3 micrometers was insufficient to establish and confirm evidence of water on the moon.

“With M3 we were at the tip of the iceberg, but we needed double and triple confirmation. A big breakthrough for us, the data from the old M3 sensor and the new Chandrayaan 2 sensor have been aligned. The Chandrayaan 2 orbiter has a 5 micrometer (wider spectrometer) and clearly confirms the Chandrayaan-1 results, ”said Dr. Mylswamy Annadurai, former director of ISRO’s UR Rao satellite center, told Zee Media.

He added that the Chandrayaan 2 orbiter (in lunar orbit since September 2019), with its nearly 7 year mission duration, has the potential to create a lunar map depicting the rocks, craters, ice deposits, water trails, etc. Affectionately known As India’s “moon man”, Dr. Annadurai hoped that such a lunar map would help the upcoming Indian lunar exploration missions and, ultimately, the larger global scientific community.

Oxygen-hydrogen atoms are held together as a hydroxide (OH). In the new spectrometer images, the breaks in the graphic are clearly visible, DR. AS Kiran Kumar, former chairman of ISRO, told Zee Media.

According to him, the wavelength separation in the range of 3.1 and 3.2 microns helped differentiate between water and hydroxide. Water is detected as water molecules and hydroxides as found in minerals and hydrates. ISRO’s orbiter can map almost the entire moon (from its 100 km orbit), and more data can be gathered through repeated observations, he adds. This offers good prospects for scientific analysis and studies, since water (H2O) and hydroxide (OH) do not exist in isolation on the lunar surface. In general, water occurs in molecular form, while hydroxides occur as moisture in minerals and hydrates.

India’s second moon mission Chandrayaan-2 (started in 2019) was only partially successful, as the lander ‘Vikram’ could not sink to the south pole of the moon as intended. Instead, the lander and the rover housed in it had crashed, preventing the possibility of a short-term analysis on the surface. However, the orbiter, which orbits the moon at an altitude of 100 km and an approximate speed of 1 km / s, continues to function and is expected to function for many years to come. India’s first lunar probe, Chandrayaan-1, was launched in 2008 and worked for almost a year before communication with the orbiter was lost.