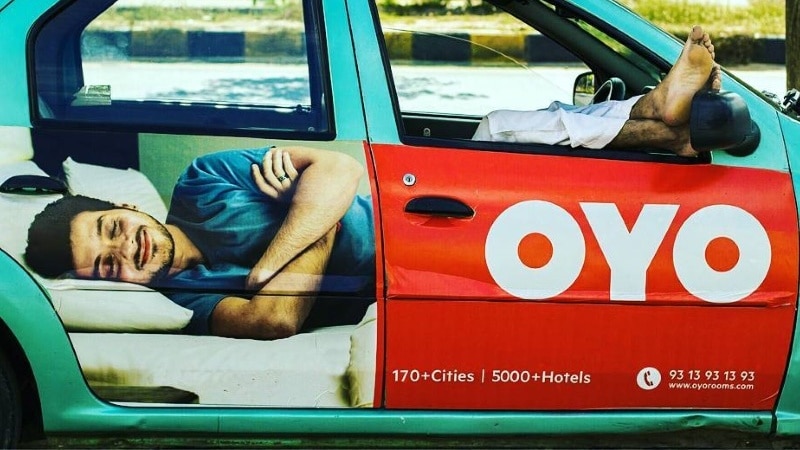 Microsoft has invested $ 5 million (approximately 37.15 billion rupees) in Oyo, which is backed by SoftBank, before the Indian hotel chain plans to go public, according to a government filing.

Oravel Stays Pvt Ltd (Oyo) approved the issue of shares and convertible cumulative preference shares valued at $ 5 million rupee equivalent to Microsoft in a private placement on July 16, according to a filing by Oyo with the commercial register.

Last month, a source familiar with the matter told Reuters that Microsoft was in advanced talks about an investment in Oyo valued at $ 9 billion.

The hotel aggregator, in which the Japanese conglomerate SoftBank has a 46 percent stake, suffered months of layoffs, cost reductions and losses during the COVID-19 pandemic.

But with the easing of travel restrictions and increasing vaccinations, travel demand in India is slowly recovering, with local tourist attractions seeing higher traffic.

In early July, Oyo founder and chief executive officer Ritesh Agarwal said the company was considering a possible public offer but did not provide a timetable.

India is currently experiencing an IPO frenzy. In July, the food delivery company Zomato made an outstanding debut. Berkshire Hathaway Inc.-backed Paytm and driver service company Ola, which is also backed by SoftBank, are among the other Indian startups looking to enter the markets.

Last week, a financial news website reported that Oyo had shortlisted JP Morgan, Kotak Mahindra Capital and Citi for an initial stock sale of more than $ 1.2 billion. Oyo did not respond to a request for comment on the report.

(Other than the headline, this story was not edited by NDTV staff and was released from a press release.)