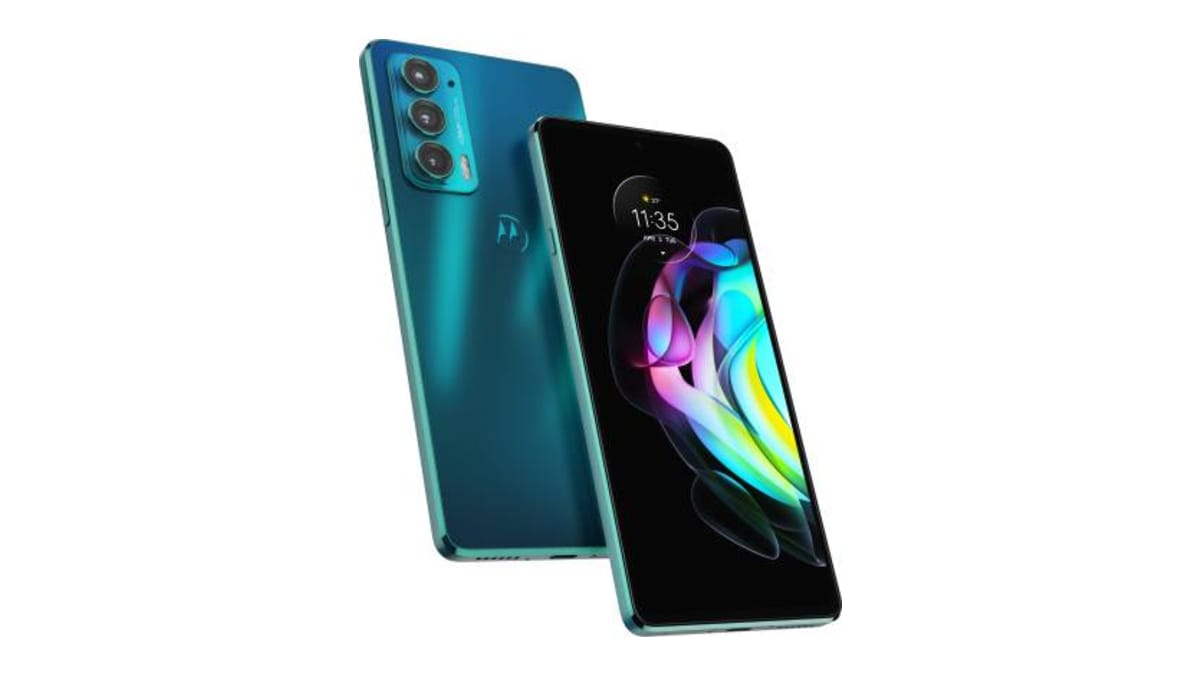 The Lenovo-owned brand announced that sales of the Motorola Edge 20 in India have been postponed indefinitely. As previously announced, it will no longer go on sale on August 24th. A new sales date has not yet been announced either. Instead, Motorola said that the Edge 20 will be available for pre-order on August 24th through Flipkart and that a sales date will be “soon to be announced”.

“We are delighted with the overwhelming response we have received from the media and consumers for our two recently launched Edge 20 series products. However, due to unforeseen circumstances we had to postpone the sales date for Edge 20, which we will announce shortly, “said Motorola in a statement.

As for the specs, Motorola Edge 20 runs on Android 11 with MyUX on top. It has a 6.7-inch Full HD + (1,080 x 2,400 pixels) OLED Max Vision display and is powered by an octa-core Snapdragon 778G SoC and 8 GB of LPDDR4 RAM as standard. The phone comes with a triple rear camera that houses a 108-megapixel primary sensor, as well as an 8-megapixel secondary sensor and a 16-megapixel sensor with an ultra-wide angle lens. The Motorola Edge 20 has a 32-megapixel sensor for selfies and video chats.