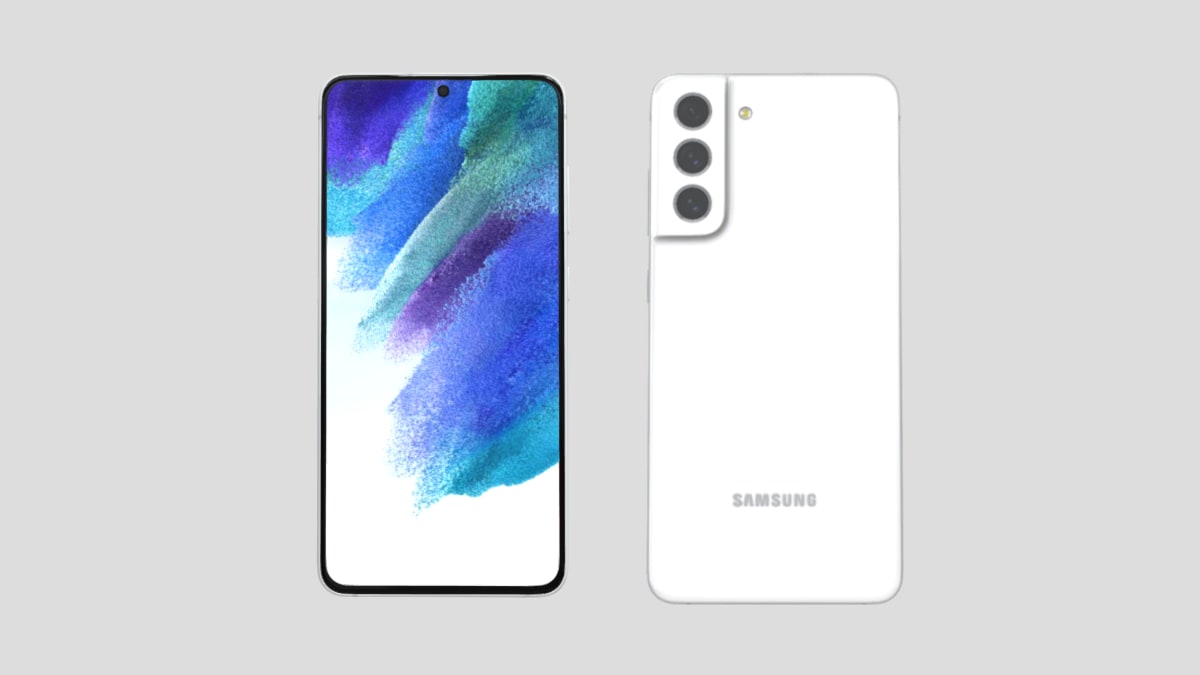 Past leaks suggest that the Samsung Galaxy S21 FE could have a 6.4-inch AMOLED display with a refresh rate of 120 Hz. The smartphone has already been spotted on the U.S. Federal Communications Commission (FCC) and China’s 3C certification websites, which both listed its 45W and 25W fast charging capabilities. It was also spotted on Geekbench with a Qualcomm Snapdragon 888 SoC under the hood and 8GB of RAM. The Samsung Galaxy S21 FE measures 155.7 x 74.5 x 7.9 mm. A separate report also suggested that the handset come with a 4,500 mAh battery – slightly larger than the 4,000 mAh battery found on the Galaxy S21. Samsung has not yet officially announced the Galaxy S21 FE.