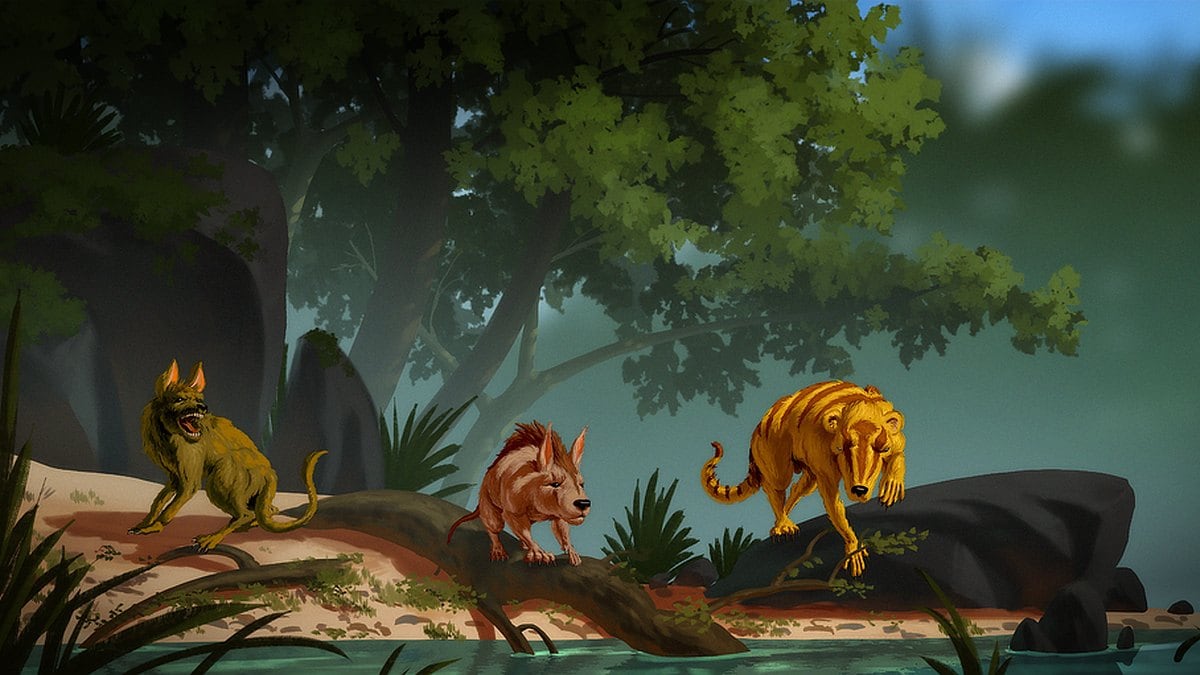 Paleontologists have found fossilized teeth and jaws of three previously unknown mammals – Conacodon hettingeri, Miniconus jeanninae, and Beornus honeyi – in Wyoming’s Great Divide Basin. The fossils suggest that these mammals were no larger than a giant rodent or small cat and thrived during the early Puercan Age within nearly 328,000 years of the dinosaurs’ disappearance. They belong to a group called the condylar arteries. They were related somewhere to the ungulate family, which also includes the ancestors of today’s ungulates. The results suggest that post-dinosaur diversification began much earlier than researchers predicted. The discovery of these three new species also shows how many more “unique nests of diversity” could have flourished in different places at this age.

About 66 million years ago, a massive asteroid struck the Yucatán peninsula in Mexico and wiped dinosaurs off the ground. Researchers previously agreed that any species that survived after the disaster were the size of rats or mice. Earlier fossils discovered suggested that condylar arteries were the most abundant group of mammals in North America during the early Puercan Age. However, the researchers had to dig deep to place the new fossils in the established animal taxonomy.

The team compared the fossilized teeth to specimens from 25 other condyles and another distantly related mammal. They used a computer program to analyze 64 features of the teeth of each specimen and studied how closely these species are related to other mammalian ancestors from the same period. After analyzing, the researchers concluded that these species belong to a family called periptychids.

Periptychids usually differ from other condyles by their swollen teeth, suggesting that these species did not live on flesh. Beornus honeyi had large, inflated premolars and molars. Miniconus jeanninae had an unusual additional cusp on the molars, while Conacodon hettingeri had a short flap on its last molar. The structure and hardness of the teeth suggested that these mammals survived on hard materials such as seeds. You could have been omnivorous.

The new findings were compiled in an article by Jaelyn Eberle and Madelaine Atteberryon in the Journal of Systematic Paleontology. The specimens examined were kept in the Museum of Natural History at the University of Colorado. The collection on display also includes more than 400 other specimens from the same site.