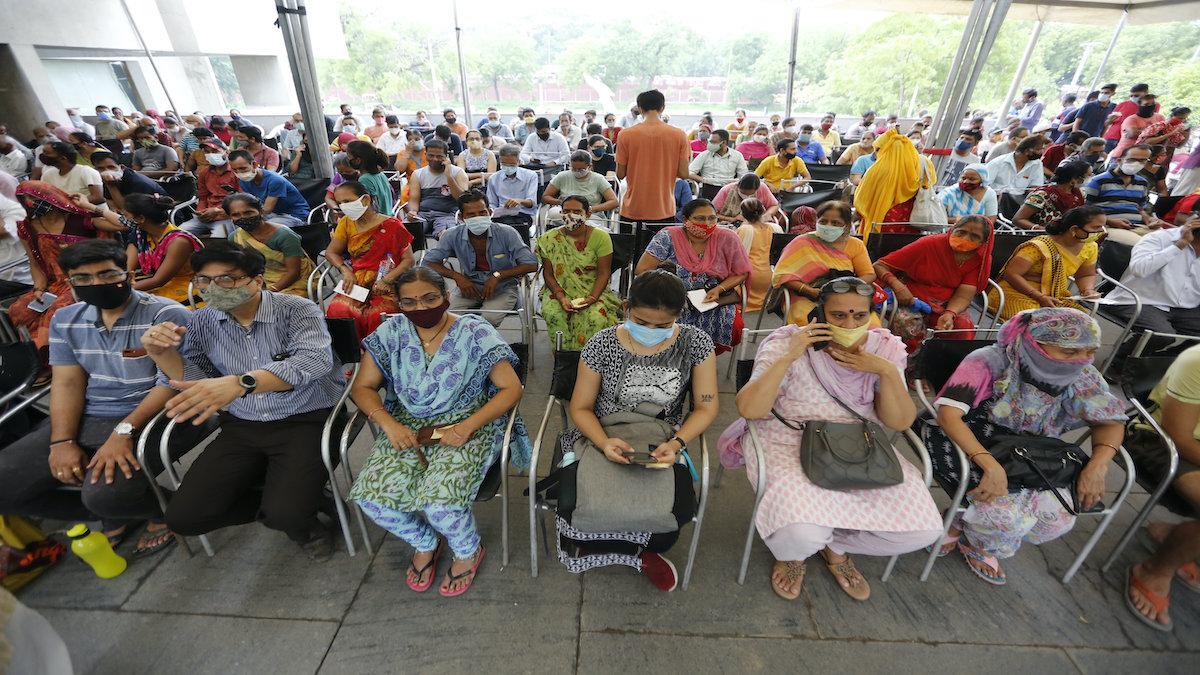 The cumulative number of COVID-19 vaccine doses administered in the country has exceeded 58 million, the Union Ministry of Health said on Saturday.

More than 43 lakh vaccine doses were administered on Saturday, according to a preliminary report produced at 7 p.m.

Since the third phase of the vaccination campaign began in the states and territories, a cumulative total of 21.60.58.123 people in that age group have received the first dose and 1.92.54.925 the second dose of the vaccine.

The final report for the day would be made late into the night.