The Cambridge Center for Alternative Finance (CCAF) ‘s Cambridge Bitcoin Electricity Consumption Index shows how much bitcoin mining has declined in China even before the latest nationwide crackdown began. It shows that China’s share of mining fell from 75 percent in September 2019 to 46 percent in April 2021, two months before the country banned cryptocurrency mining. Unlike trading, which involves buying or selling existing bitcoins, mining is the process of creating new bitcoins using high-performance computing devices.

The mining of cryptocurrencies requires enormous amounts of electricity and makes a massive contribution to global emissions. CCAF research took into account the countries’ average monthly hashrate share and viewed it as the collective computing power of miners in that particular region. A hashrate describes the total computing power that is used to mine and process transactions in a blockchain.

Click here to view the visual map. On the map, choose to return by September 2019 or any other month thereafter until April 2021, and click the Play icon to note the change in the average monthly hashrate.

According to the country share development chart on the website, China’s average monthly hashrate share was 75.5 percent in September 2019, but fell below the 70 percent threshold to 67.1 percent in March 2020 for the first time since then. It stayed there for a few months, but then fell to 55.6 percent in November 2020. By April 2021, China’s share of Bitcoin mining had fallen to 46 percent. During the same period, some other countries such as Kazakhstan, Russia and Iran benefited from the shift.

Two months later, in June, Chinese authorities cracked down on Bitcoin, banning banks and payment platforms from allowing cryptocurrency transactions. This widespread action hit the prices of several cryptocurrencies, which were already stabilizing after a massive bull run. However, the Cambridge researchers observed that crackdown effectively resulted in the disappearance of all of China’s mining power. This suggested that the miners, along with their equipment, may have been moving outside of China.

China has long been the center of global cryptocurrency mining, and many Bitcoin miners used fossil fuels, including coal, to fuel the environmental impact of the process. 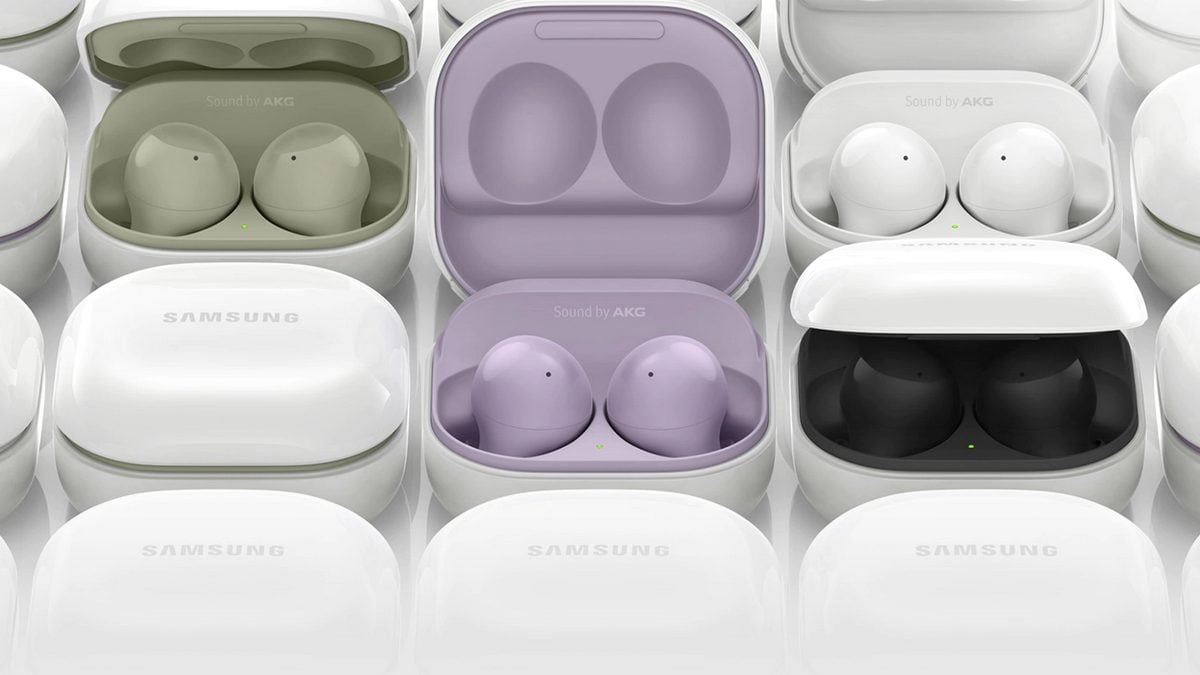 Samsung Galaxy Buds 2 price in India with tip, could cost under Rs. 13,000