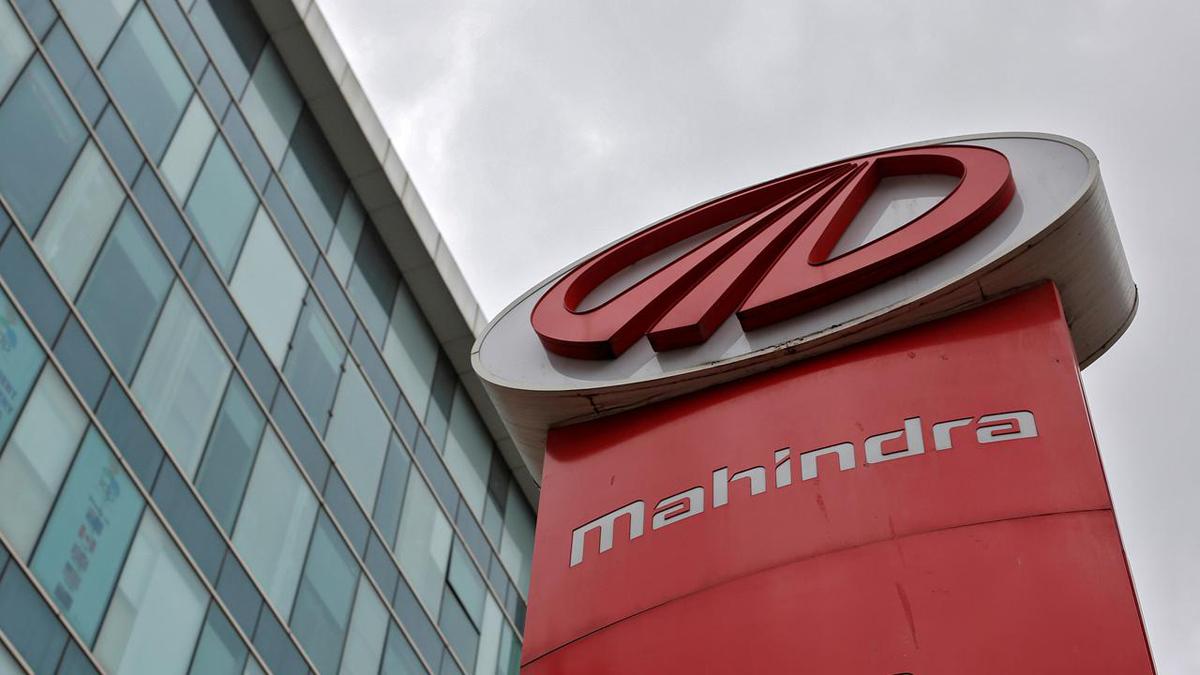 Not only in August, but also the September production of Mahindra should be in the lower range. The company issued a statement earlier this month that it will adhere to “no production days” of around seven days in September. The automotive division continues to struggle with delivery bottlenecks for semiconductors, the company said. The company expects production volume to decline by 20-25 percent this month.

It has been said there will be no impact on the XUV700 production ramp-up and implementation plans. Tractor operations, exports, the truck and bus business and 3-wheel production will also remain unaffected, it said.

Mahindra said the situation is dynamic and that the company is carefully reviewing the supply situation and making every effort to minimize the impact. Sales and profitability will be affected by the decline in production volume, the company emphasized in a filing.