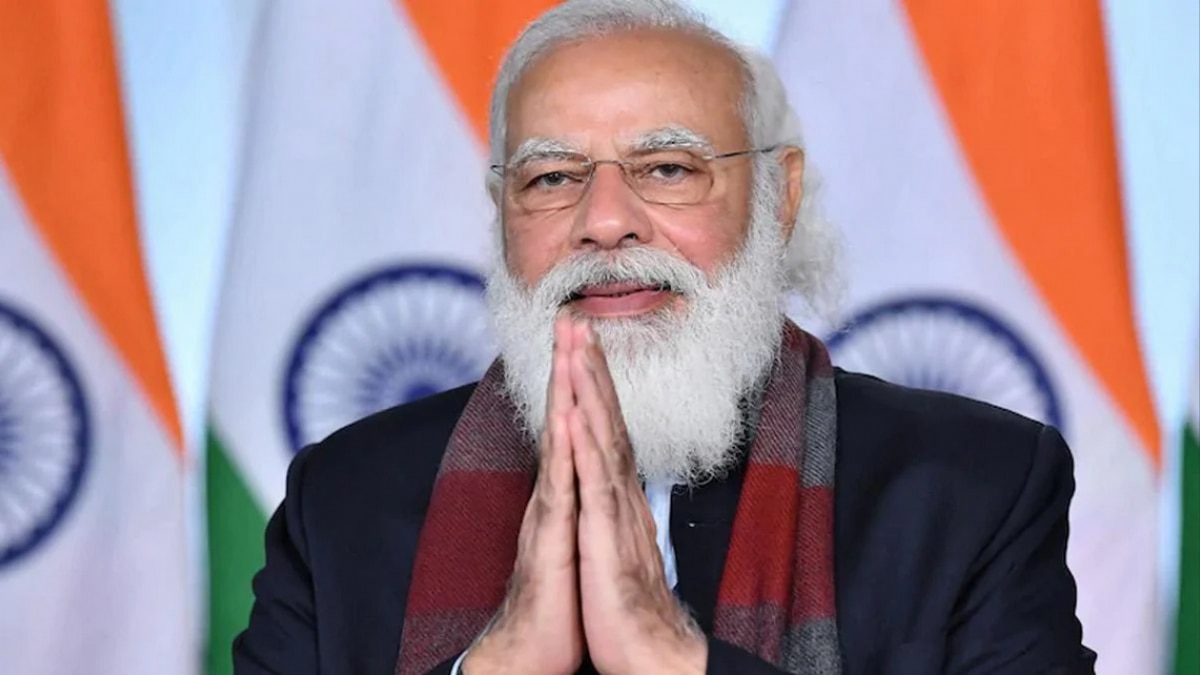 On the occasion of Prime Minister Narendra Modi’s 71st birthday, the Bharatiya Janata Party (BJP) hosted a 20-day mega-event to mark the 20th anniversary of the Prime Minister’s public life. The event known as “Seva aur Samarpan Abhiyan” takes place from September 17th to October 7th. The BJP aims to vaccinate large numbers of people against COVID-19 through this event and health check-up camps are also organized.

In addition, the BJP youth wing will organize blood donation camps, the employees of OBC Morcha and Anusuchit Jati Morcha will distribute fruit and other essentials to the needy as well as in old people’s homes and orphanages. While the Kisan Morcha will perform “Kisan Samman Diwas” to congratulate 71 farmers and 71 youths, the Mahila Morcha will honor 71 female corona warriors who worked day in and day out during the COVID-19 pandemic.

On this occasion, the BJP will also distribute 140 million bags of food with the image of the Prime Minister to those in need. 50 million booth workers for the party will be sending postcards with the Prime Minister’s picture highlighting his commitment to public service. As part of this campaign, the party will organize a program at each stand on September 25 to mark Deendayal Upadhyay’s birthday. BJP employees will also organize a hygiene campaign on October 2nd, during which rivers will be cleaned and trees will be planted. In addition, programs are organized to promote a “plastic-free India”.

Union Health Minister Mansukh Mandaviya urged citizens to make “vaccineva” by helping the unvaccinated as a birthday present for the Prime Minister. “’Vaccine for All, Free Vaccine’ is a gift from Prime Minister Narendra Modi to the whole country. Tomorrow is the birthday of our dear Prime Minister. Let’s vaccinate seva for those who are not vaccinated and give them a birthday from loved ones, family members and all parts of society by getting them vaccinated, ”Mandaviya tweeted.

PM @NarendraModi ji has given the nation the “Vaccine for All, Free Vaccine” gift!

Tomorrow is our dear Prime Minister’s birthday ji, let’s make birthday gifts to those who have not taken #VaccineSeva’s vaccine by vaccinating such loved ones, family members and all segments of society.

– Mansukh Mandaviya (@mansukhmandviya) September 16, 2021 BJP President JP Nadda will also open a photo exhibition about the life of Prime Minister Modi. UP BJP spokesman Hero Bajpai told India Today: “We want to reach out to the maximum number of people so that they are aware of our guidelines and they should also know that there is a prime minister whose birthday is celebrated among the common people . ”

Prime Minister Modi was born on September 17, 1950 in Gujarat to a humble family of tea sellers. He is the only Prime Minister born in an independent India. At the age of 17 he left his homeland to travel through India. He traveled to different landscapes in India and explored different cultures during his two-year trip.

Narendra Modi received a life-changing phone call from former Prime Minister Atal Bihari Vajpayee in 2001, prompting him to become Chief Minister of Gujarat. Modi is currently in the middle of his second term as prime minister.