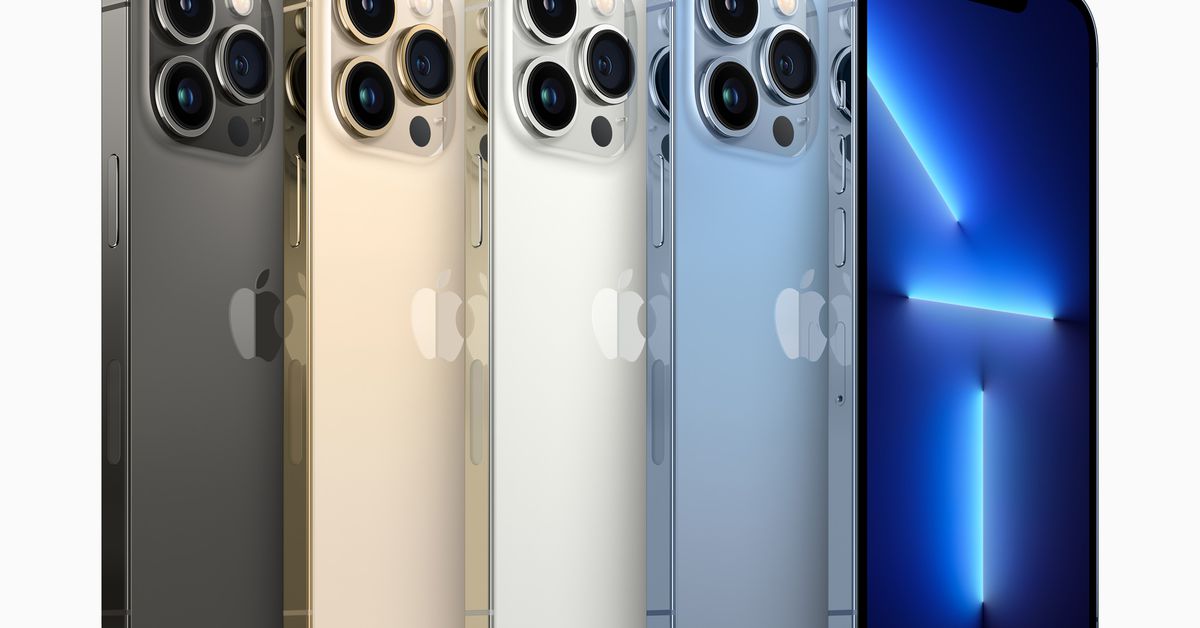 The iPhone 13 isn’t even there yet, but speculation about Apple’s future phones is never slowing down. While some rumors about the Apple event last week didn’t work out, certain leaks were correct, including analyst Ming-Chi Kuo’s information about a smaller notch and high refresh rate screens.

Now, Kuo reports (via 9to5Mac and MacRumors) that plans for the iPhones next year point to high-end Pro and Pro Max models that completely cut the notch in favor of hole-punch front cameras with 48MP widescreen cameras give up on the back. However, Kuo believes that on-screen fingerprint scanning will be disabled for Touch ID by 2023, although he previously reported that it could do so as early as this year.

A possible foldable iPhone is even further away, slipping from its previous forecast of 2023 to 2024 at the earliest. Immediately, Kuo reiterates expectations for a 5G-equipped iPhone SE next spring and a larger non-Pro version of the iPhone 14 that offers the 6.7-inch frame without the additional Pro features and the price increase.