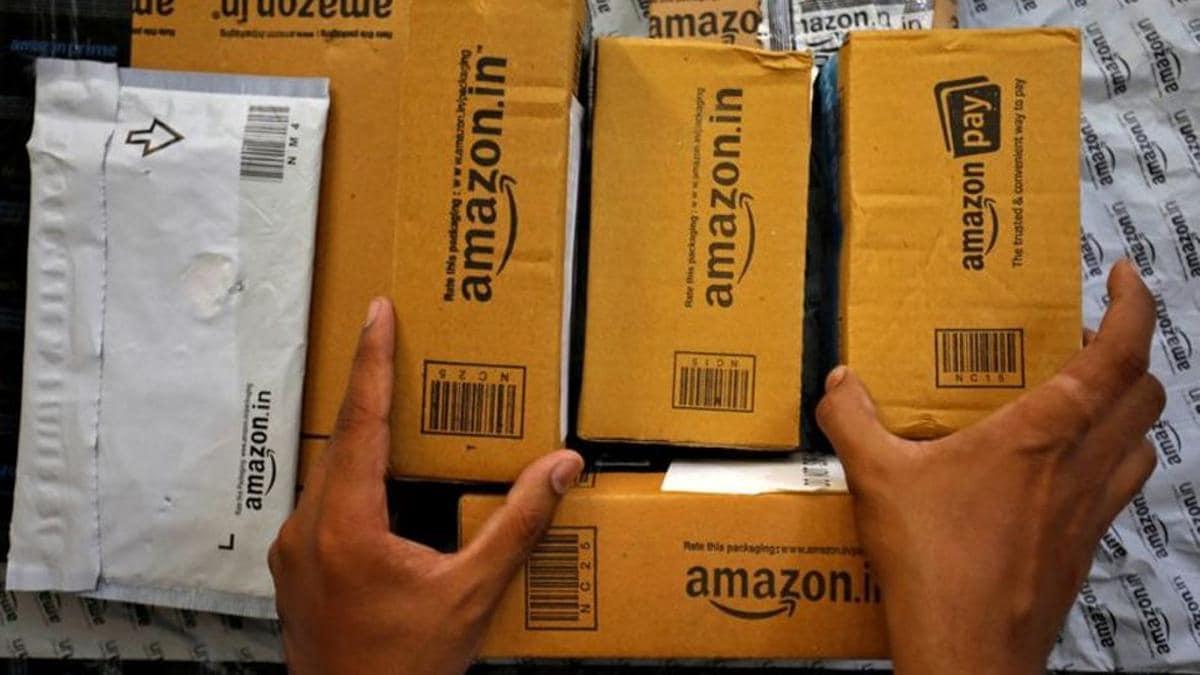 Amazon announced Monday that it would create 1,500 direct and indirect jobs in the United Arab Emirates this year while expanding its presence in the country.

Jobs will be created through the expansion of delivery and storage facilities, it said in a statement. There were no details on how many of these jobs will be direct jobs.

“The expansion also creates additional jobs through its salespeople and delivery partners.”

Amazon announced earlier this year that its cloud service unit, Amazon Web Services, would bring three data centers into operation in the United Arab Emirates, its second infrastructure region in the Middle East, in the first half of 2022.