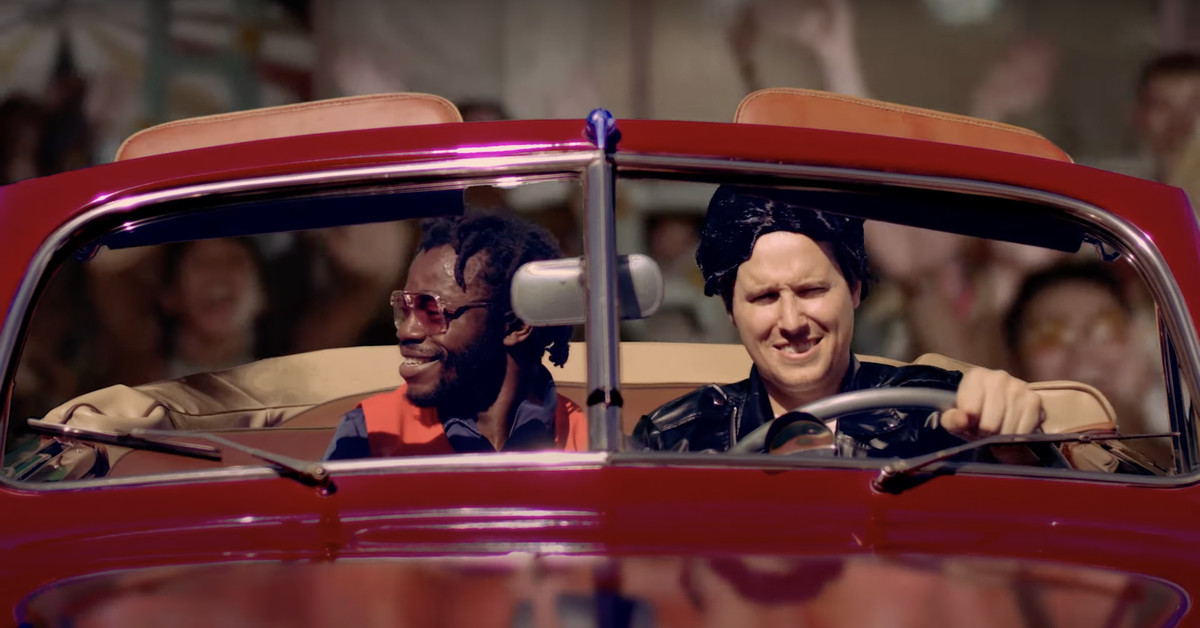 September 21st? Mate, this is today.

So that you don’t forget, the comedian Demi Adejuyigbe has returned to commemorate Earth, Wind & Fire Day – more precisely September 21, the theme of the band’s atmospheric summer anthem “September”. For years Adejuyigbe has taken the opportunity to celebrate the occasion with elaborate, often outrageous videos that contain everything from aerial banners to a mariachi band.

The videos have become such a reliable sign of the end of summer that Adejuyigbe was able to hit a charity goal of $ 50,000 in just three hours last year per listed charity).

More videos from Adejuyigbe from September 21 can be found below: