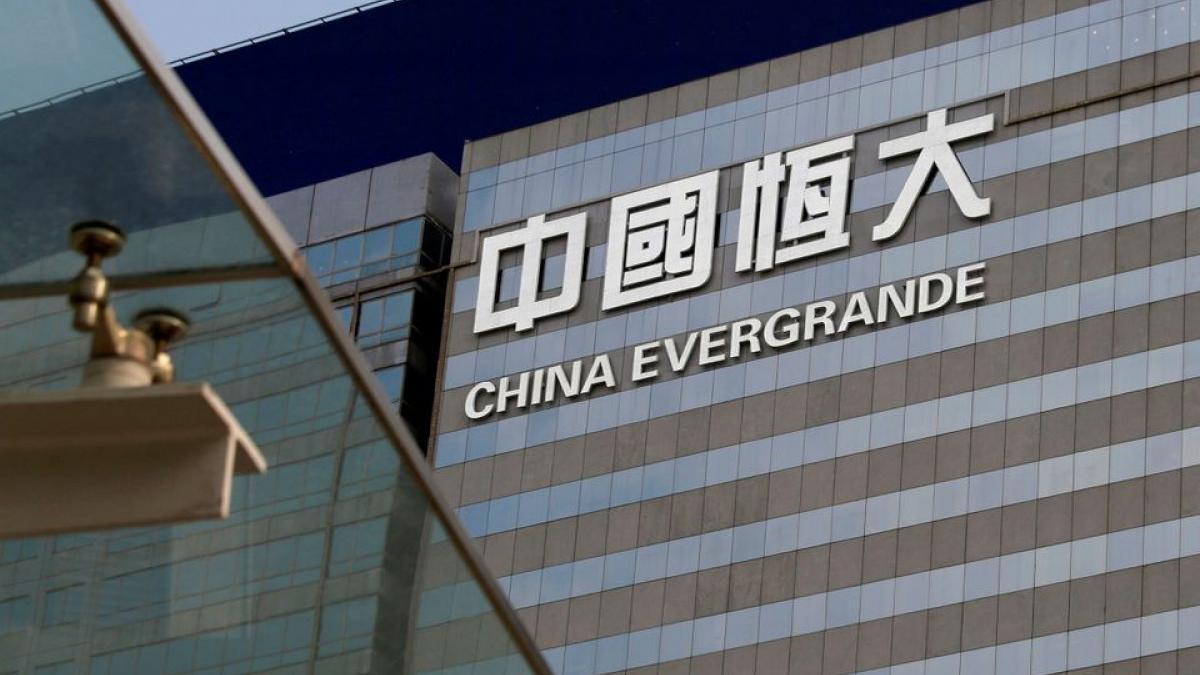 S&P Global Ratings said it was not expecting any direct support from Beijing for the embattled China Evergrande Group as investor fears grow that the real estate giant may default on its mountain of debt as two repayment deadlines loom.

“We believe that Beijing would only be forced to intervene if a widespread contagion causes several large property developers to fail and brings systemic risks to the economy with it,” the rating agency said in a statement on Jan.

“A failure of Evergrande alone would be unlikely to lead to such a scenario,” said S&P.

Evergrande’s shares have taken a hit in the past few days after Chinese regulators warned that its $ 305 billion debt could result in widespread losses in the Chinese financial system if its debt is not stabilized.