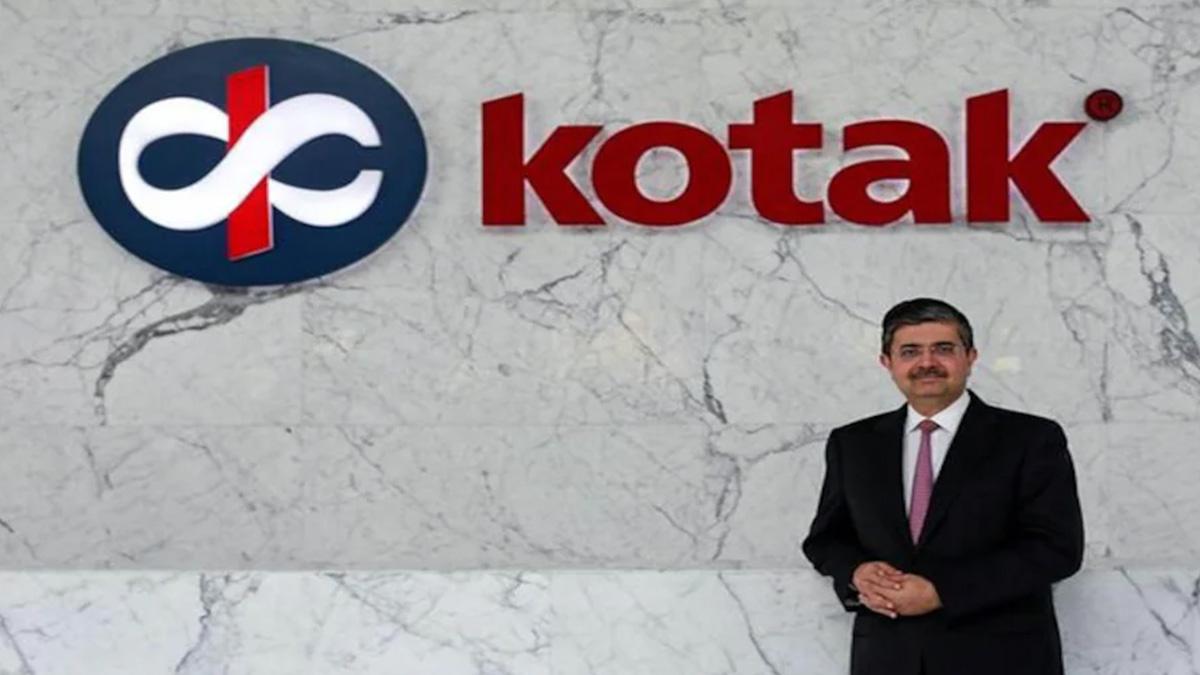 The investment bank filed for bankruptcy in 2008, which is said to have played a major role in the global financial crisis of 2007-08. Kotak also said the Chinese real estate company’s crisis is reminiscent of the problems facing the Infrastructure Leasing & Financial Services (IL&FS) Group in India.

“Evergrande seems to be China’s Lehman moment. Reminds us of IL&FS. The Indian government acted quickly. Calm the financial markets. The government-appointed board of directors estimates a 61% recovery at IL&FS in a tweet.

Evergrande seems to be China’s Lehman moment. Reminds us of IL&FS. The Indian government acted quickly. Calm the financial markets. The government-appointed board of directors estimates a 61% recovery at IL&FS. Evergrande bonds in China trade at ~ 25 cents to a $.

Also Read: Everything You Need To Know About China’s Evergrande Crisis And Why The Markets Are Nervous

IL&FS defaulted on its debt obligations in 2018, causing a liquidity crisis in the Indian financial system. The Indian government later replaced the company’s board of directors with a new one under the leadership of Kotak.

The Kotak-led board discovered that there was a complex network of over 250 companies that were part of the IL&FS group, which had over Rs 94,000 billion outstanding to lenders.

Kotak praised the Government of India’s efforts and said that its actions after IL&FS went bankrupt had calmed the financial markets. He added that the government-appointed board of directors estimates the group’s recovery at 61 percent.

The Evergrande Group has debt of approximately $ 304 billion, which includes loans, contract liabilities, trade payables, and current and deferred income tax liabilities. There is a fear that the group will fail to meet its payment obligations.