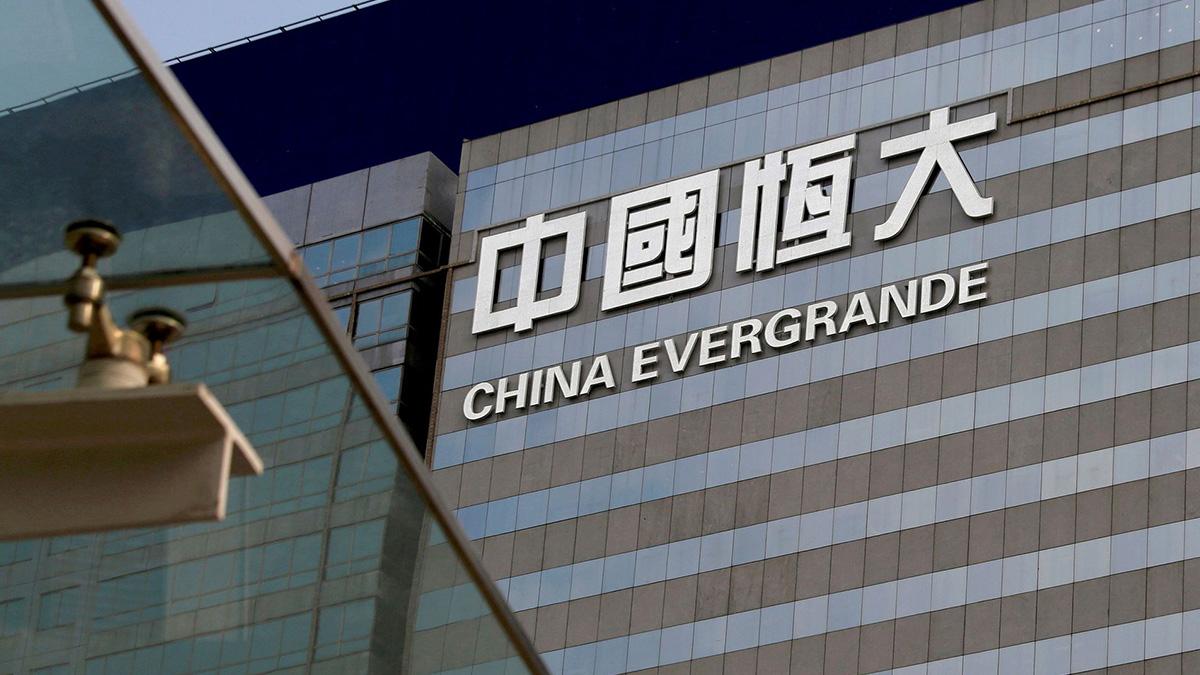 The Evergrande Group of China is in the news around the world, including Indian Uday Kotak comparing the real estate company’s case to Lehman Brothers’ moment. Markets around the world are taking a breath, and Indian stock markets are no different. On Tuesday, Indian benchmarks’ early gains were partially offset by weakness in global markets. Here’s an introduction to Evergrande Group and why the markets are nervous.

What is the Evergrande Group?

The Evergrande Group is the second largest real estate developer in China in terms of sales and looks back on a glorious past. In 2019, it was ranked 138th on the Fortune Global 500 list – a list of the 500 largest global companies in terms of revenue. In early 2013, the company achieved sales of over 100 billion yuan ($ 15.5 billion) for the first time. The company had an average growth rate of 30 percent for five consecutive years through 2014. According to the company’s 2020 annual report, it had gross profits of nearly $ 19 billion, while net profits were around $ 5 billion.

What went wrong at Evergrande Group?

According to the company’s financial records, it has debt of approximately $ 304 billion, which includes borrowings, contract liabilities, trade payables, and current and deferred income tax liabilities. The company also said that some property development-related liabilities are overdue and therefore work on some projects has been suspended.
More importantly, the company in a statement dated 14th cash flow and liquidity. “

Last week there were reports that China has told the company’s lenders that Evergrande will not be able to make the interest payments scheduled on Monday.

What is the company saying?

On Sept. 14, the company announced that it was considering selling assets and was also talking to potential investors, but most importantly, it added that there had been no significant progress on the sales pitches.

“… the group has not entered into a legally binding agreement with any investor. It is uncertain whether the group can carry out such a sale, ”says a company statement.

It also raised concerns that the sale of its Hong Kong office building was not completed on time and that two of its subsidiaries “failed to meet their warranty obligations for third-party asset management products as planned”. with an amount of $ 144.5 million.

How is the company’s stock performing?

Evergrande Group’s shares are currently trading around HK $ 2.20 – a price that’s a fraction of what it was in the company’s heyday.

The company’s best phase was in 2017, when the stock rose from around HK $ 5 to nearly HK $ 32 in just 10 months. The massive upswing made company founder Xu Jiayin one of the richest people in Asia at the time.

The stock had a volatile run on the stock market for the next several years but managed to stay above the HK $ 20 mark for the most part before seeing a steady decline from July 2020 when it was trading around HK $ 24 apiece.

From a high of HK $ 25.80 last July, the stock fell to below HK $ 15 by the end of 2020. In the current calendar year, the stock has lost nearly 85 percent, or around HK $ 12 per share. The pace of the decline has only intensified in the recent past, as the stock price fell nearly 50 percent over the past month.

How did the global markets react?

Most of the leading stock benchmarks fell Tuesday amid a volatile session over concerns related to the Evergrande Group and its impact on the Chinese economy – the second largest in the world – and the world economy as a whole. While some markets were able to partially recover from the losses, the undertone remains fragile. Investors speculate whether the Chinese government will help the company, whose demise will undoubtedly affect the global economy.