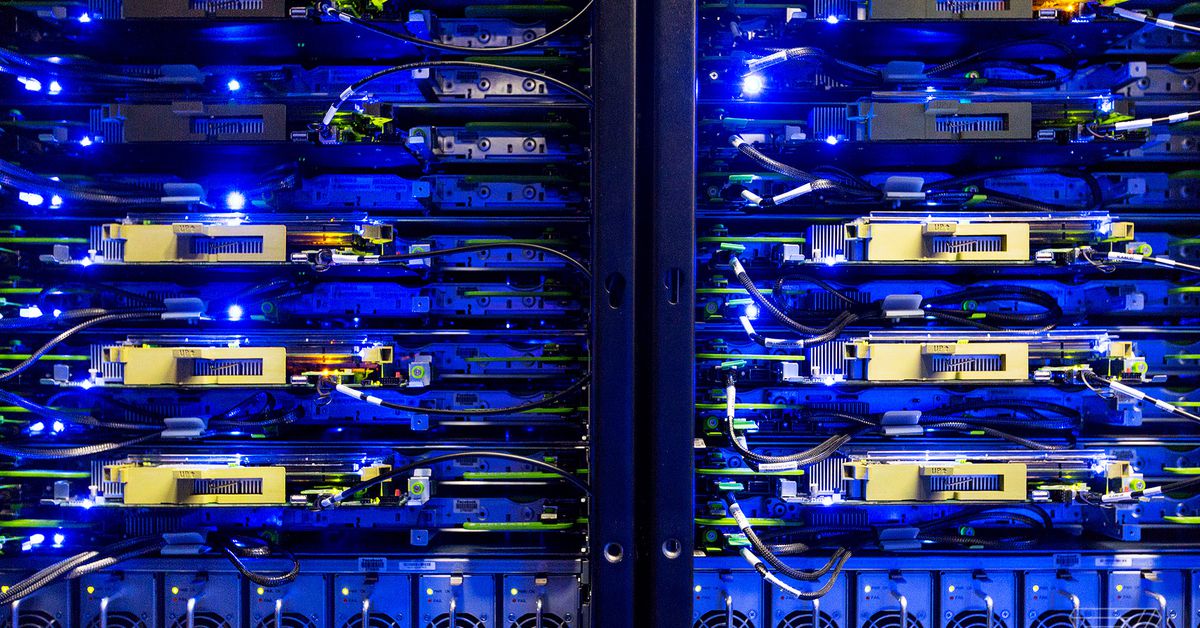 Facebook says it has spent over $ 13 billion on “security” since 2016 and employs 40,000 people in the area, providing a glimpse into its operations after a week of leaks published by the Wall Street Journal. Using the numbers as an example of how it tackled problems on Facebook and Instagram, the company said the journal’s stories lacked “important context” on complex issues.

“In the past, we did not address the security challenges early enough”

The Journal claimed that Facebook knew of serious issues like false COVID-19 information and negative emotional impact on users, but delayed them for fear of weakening interaction with its platforms. Facebook manager Nick Clegg published a rebuttal over the weekend, accusing the paper of “deliberately misrepresenting what we are trying to do.”

Much of Facebook’s new response is taking a more positive look at the Journal’s allegations – focusing not on whether it acted too late but on how it ultimately responded, like removing 20 million false ones COVID-19 and vaccination content and the blocking of 3 billion fake accounts in the first half of 2021.

If correct, the new security numbers will provide an update on some of the earlier Facebook numbers. The company has apparently quadrupled its workforce in this area since 2017 when it employed 10,000 people and promised to double that number within a year. (The number includes outside contractors.)

Meanwhile, the $ 13 billion figure supports a 2018 statement that Facebook would spend “billions of dollars a year” on security and protection, which averages over $ 2 billion annually. We don’t know how that money was distributed between 2016 and 2021, but Facebook made high-profile promises to increase investment in 2017 and 2018, which saw a review of Facebook’s role in election propaganda campaigns and the Cambridge Analytica privacy controversy – so is a large part of the expenditure probably dates back to the last few years.