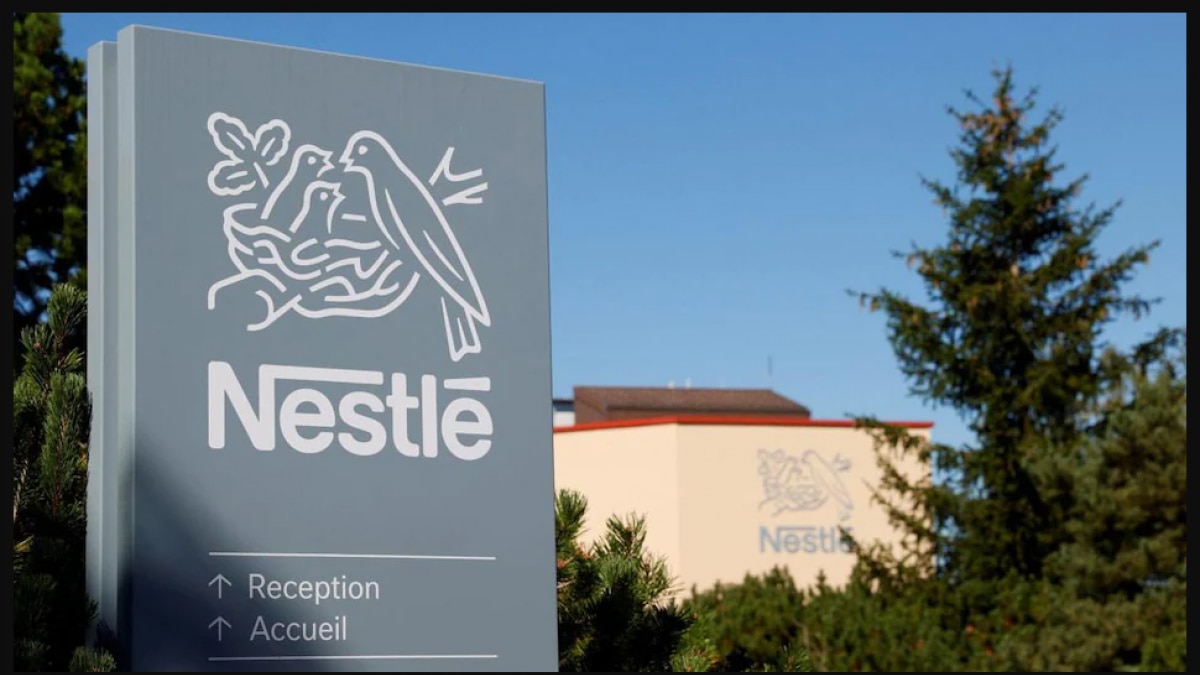 FMCG major Nestlé India is increasing the number of its female employees as part of its efforts to promote gender diversity. Currently, around 23 percent of Nestlé India’s workforce are women, Chairman and CEO Suresh Narayanan said on Monday.

“We’ve moved quite a bit in that regard. When I came to Nestlé India in 2015, we were around 15-16 percent. We’re up to 23 percent now,” Narayanan told reporters at a virtual media round table. Nestle India, which currently operates eight plants in the country and will soon be commissioning a ninth, employs over 7,700 people.

“It’s not the end yet, we want to do a lot better. In fact, last year in 2020, 42 percent of all recruiting we made within the company were female, and a trend that is continuing. “Year,” added Narayanan.

At Nestle’s new facility in Sanand, Gujarat, which will manufacture its line of popular Maggi instant noodles, 62 percent of employees would be female. “One of the epitome of diversity for the company would be up and running in the next few weeks. Our factory in Sanand is nearing completion. 62 percent of the Sanand factory workforce would be women, ”he said.

Nestlé is investing around 700 billion rupees in the Sanand plant. In addition, Narayanan said Nestle India has so far invested about Rs.300 billion in expanding the capacity of its existing facilities. This is part of his previously announced plans to invest Rs 2,600 billion over the next three to four years.

Nestlé India has also made proposals for the government’s Production-Linked Incentive (PLI) program for the food processing sector. However, he did not reveal any details.