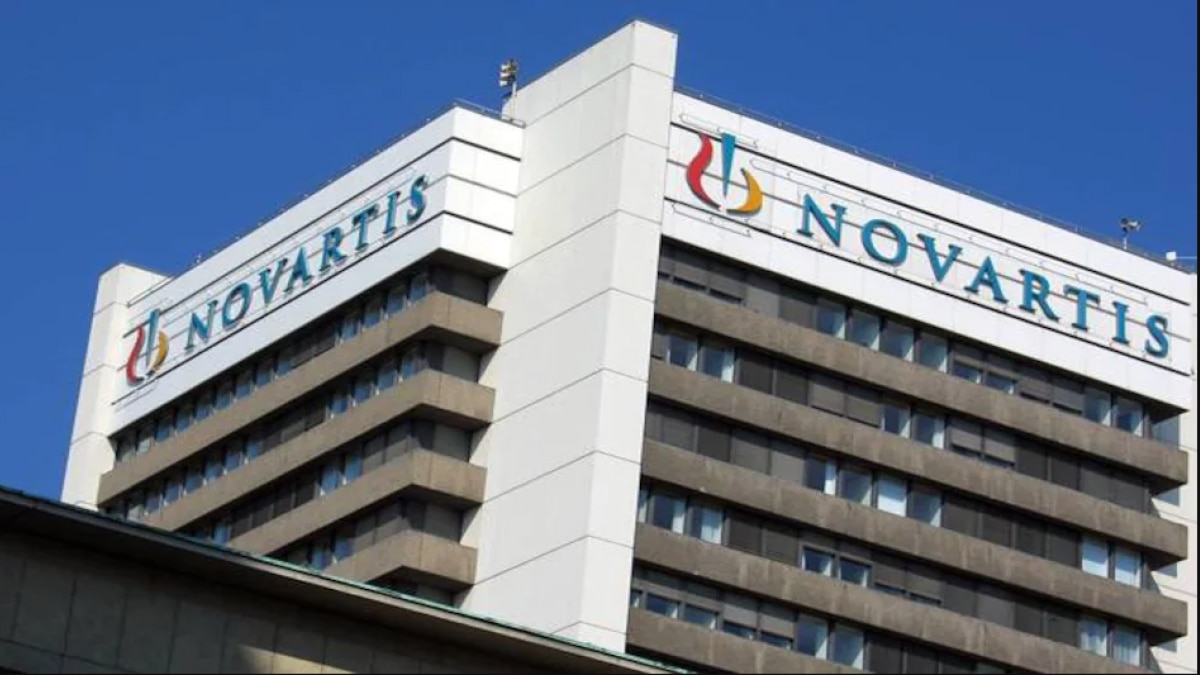 Swiss drug maker Novartis announced Tuesday that it had bought gene therapy specialist Arctos Medical for an undisclosed amount to step up its efforts to find treatments for severe vision loss.

Arctos’ technology has a potential way of treating hereditary retinal dystrophies (IRDs) and other conditions that involve loss of photoreceptors, such as age-related macular degeneration (AMD).

Existing gene therapy treatments aim to correct a specific gene so that only a small number of patients can benefit from it, Novartis said. Arctos technology is not limited to any specific gene and can potentially treat many forms of IRDs, it is said.

The acquisition underscores its commitment to using optogenetics-based therapies to restore vision in patients with advanced blindness, the company said.

“Optogenetics is emerging as a promising therapeutic approach that could restore vision to blind patients,” said Jay Bradner, president of the Novartis Institute for BioMedical Research, in a statement.