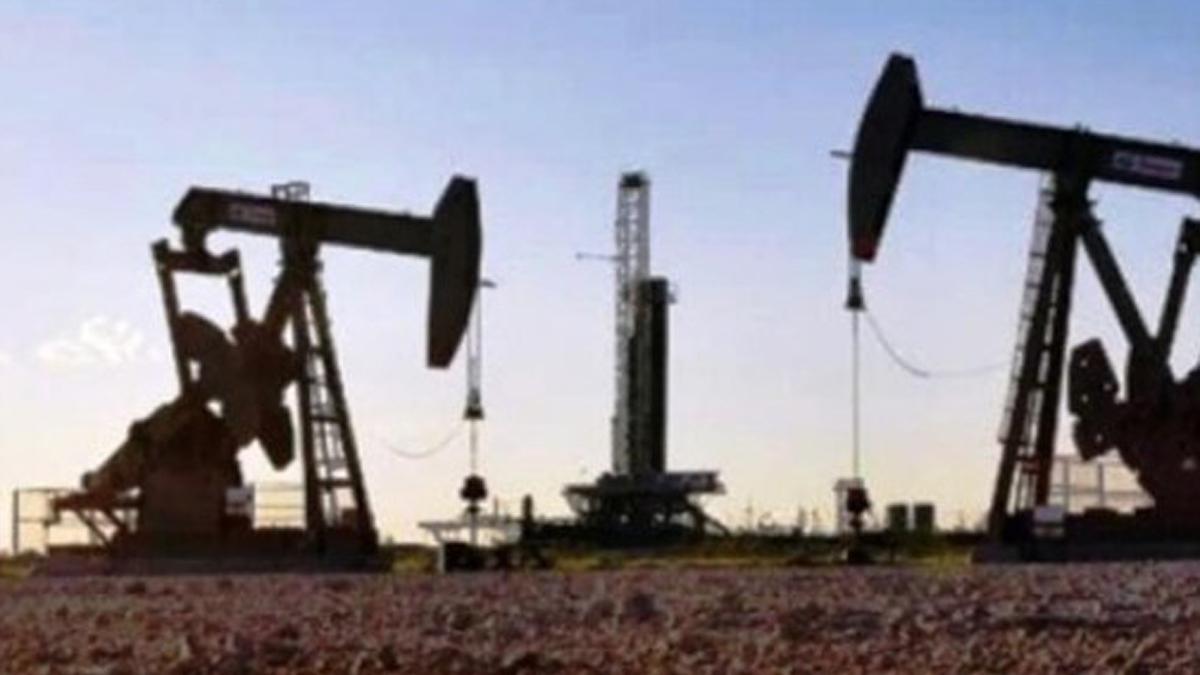 Oil prices rose Tuesday as analysts pointed to signs of a supply shortage in the US, ending days of losses as global markets continue to be plagued by the potential impact of a debt crisis in the heavily indebted real estate group China Evergrande on China’s economy.

Global utilities are switching to heating oil due to soaring gas and coal prices and ongoing outages from the Gulf of Mexico after Hurricane Ada, suggesting lower supply, ANZ analysts said.

“While slowing Chinese economic growth and uncertainty about the (US) Fed’s schedule weighed on market sentiment, other developments still point to higher oil prices,” ANZ Research said in a press release.

The effects of heavily indebted Evergrande and the threat of a more extensive market shakeout have shaken investors in all financial assets.

The general state of the Chinese economy is also weighing on markets, while the US Federal Reserve is expected to begin tightening monetary policy, which should make investors more cautious about riskier assets like oil.