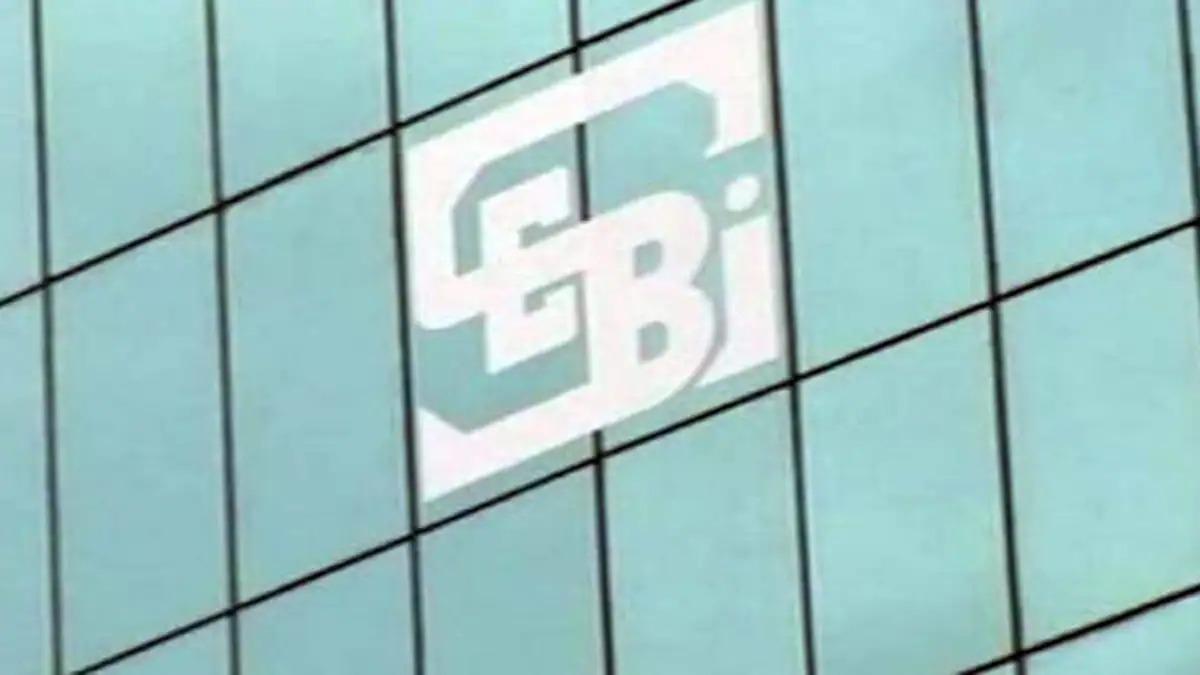 Market watchman Sebi suspended an uncontrolled judgment against Reliance Industries Ltd more than 13 years ago on a matter related to the allegedly false disclosure of diluted earnings per share in its financial results.

Sebi decided not to impose a penalty for the alleged violations for two main reasons, including that the change in the law, which made incorrect disclosure of information by a publicly traded company punishable, is expected to come into force in March 2019.

The regulator also mentioned its pending appeal to the Supreme Court against an order from the Securities Appellate Tribunal (SAT).

The quarterly financial statements that Reliance Industries Ltd had submitted to NSE for six consecutive quarters from June 2007 to September 2008 contained the same figures for basic and diluted earnings per share (EPS), according to Sebi, even though there were stock option warrants.

On April 12, 2007, RIL had issued 12 crore warrants to its promoters, which were convertible within 18 months with an exercise price of 1,402 rupees per warrant and entitle their holders to subscribe for a corresponding number of shares.

On October 3, 2008, the company’s board of directors allocated 12 Crores shares of 10 rupees each to the beneficiaries following the exercise of warrants.

In a 39-page order dated Sept. 20, Sebi said the change in relation to providing false, inaccurate or incomplete information, documents, books, returns or reports will be made punishable under the provisions of Section 23A of the 1956 SCR Act , by the Finance Act 2018 with effect from March 8, 2019 only came into force with prospective effect.

In addition, Sebis Adjudicating Officer Biju S mentioned the SAT regulation issued in May of this year, which ruled that failure to comply with the listing agreement under Clause 36 will result in a penalty under Section 23A (a) of the SCRA rather than Section 23E of the Law.

Sebi appealed the matter to the Supreme Court, but the court did not grant a stay.

Against this background, Biju takes the view that “in the present adjudication proceedings, no punishment within the meaning of the aforementioned provisions is justified.

As part of the listing agreement, companies are obliged to disclose both the undiluted and the diluted EPS in the quarterly financial statements submitted to the stock exchanges. This financial information must be prepared and disclosed in accordance with all accounting standards.

According to Sebi’s order, RIL has alleged, among other things, that even if it is assumed (without admitting) that the calculated diluted EPS is incorrect, the difference between the diluted EPS calculated by the regulator and the company is very negligible and that the difference was on the order of 0.45 percent to 3.71 percent.

In the May resolution, SAT had determined that Section 23E had nothing to do with the violation of the provisions of the listing agreement, in particular Section 36.