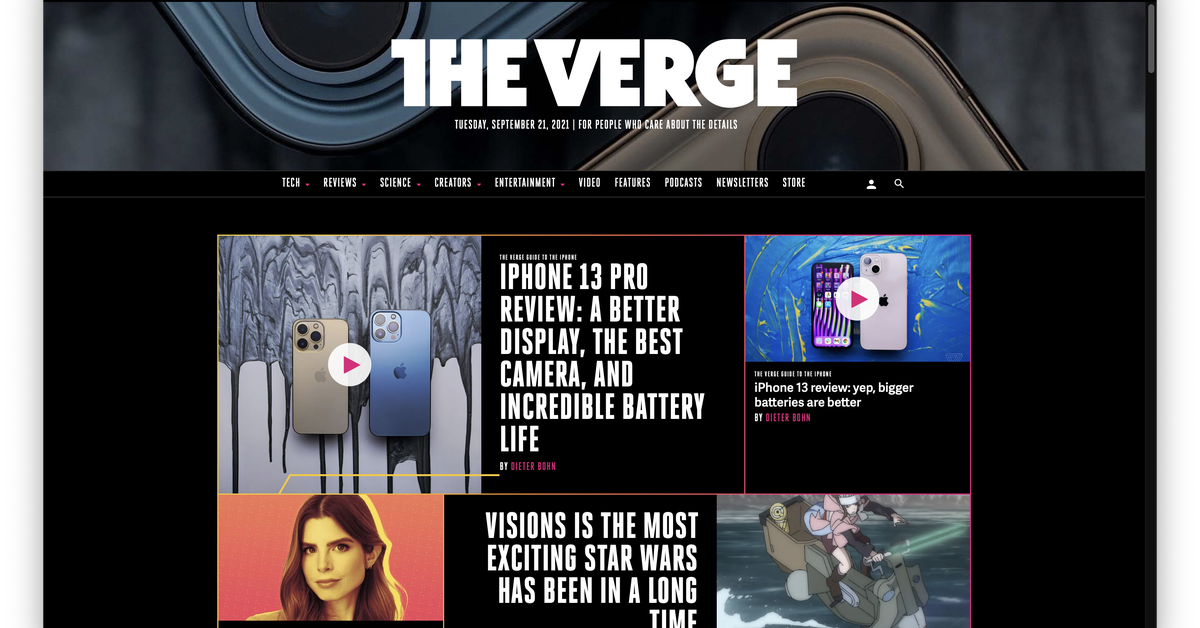 Apple has released a revised version of Safari for macOS Big Sur and Catalina. The update, announced as part of the upcoming macOS Monterey, was released on the same day as iOS and iPadOS 15 and brings the new look and functionality of the web browser to Apple’s platforms.

To update to the new Safari 15, you can go to System Preferences> Software Update, where it should update and display automatically. Unlike updates for macOS, you shouldn’t have to restart your computer after updating Safari.

The development behind this version of Safari has been interesting. The full operating system update, which it was originally a part of, which also includes features like Universal Control and Quick Notes, hasn’t arrived yet, but Apple still decided to ship the new Safari. For those who have updated to iOS 15, that’s a good thing – it means you can use Tab Groups across all of your devices right away. The update also includes features such as better tracking protection and the automatic switch to HTTPS for websites that support it.

Apple’s original vision for Safari 15, which was toned down slightly during beta. Image: Apple

The Safari update brings new functions, but also a new design. Apple has made several changes to it since its announcement (though not as many as it did with Safari for the iPhone) to make it less severely minimal. It’s still a big change in appearance from Safari 14, but there are settings you can tweak to go back some of the more distracting changes. If you don’t want websites to be able to change the color of your tab bar, you can uncheck “Show color in tab bar” in Safari Preferences> Tabs. If you want your tabs to be on their own row, you can switch from Compact mode to Separate mode.

The “I prefer the old Safari” configuration.

If you uncheck “Automatically collapse tab titles into icons”, the tab bar becomes a kind of carousel when you have too many of them. I certainly don’t prefer it, but it’s an option if that is the case.

While Safari 15 takes a bit of getting used to (I’m still getting over the learning curve myself), Tab Groups are a great feature to share between my iPhone and computer. Safari 15 also includes the usual security updates, but none of them seem too serious. Be sure to let us know what you think of the new design after the update – is it a breath of fresh air or just another freshening up that you will be reluctant to get used to?