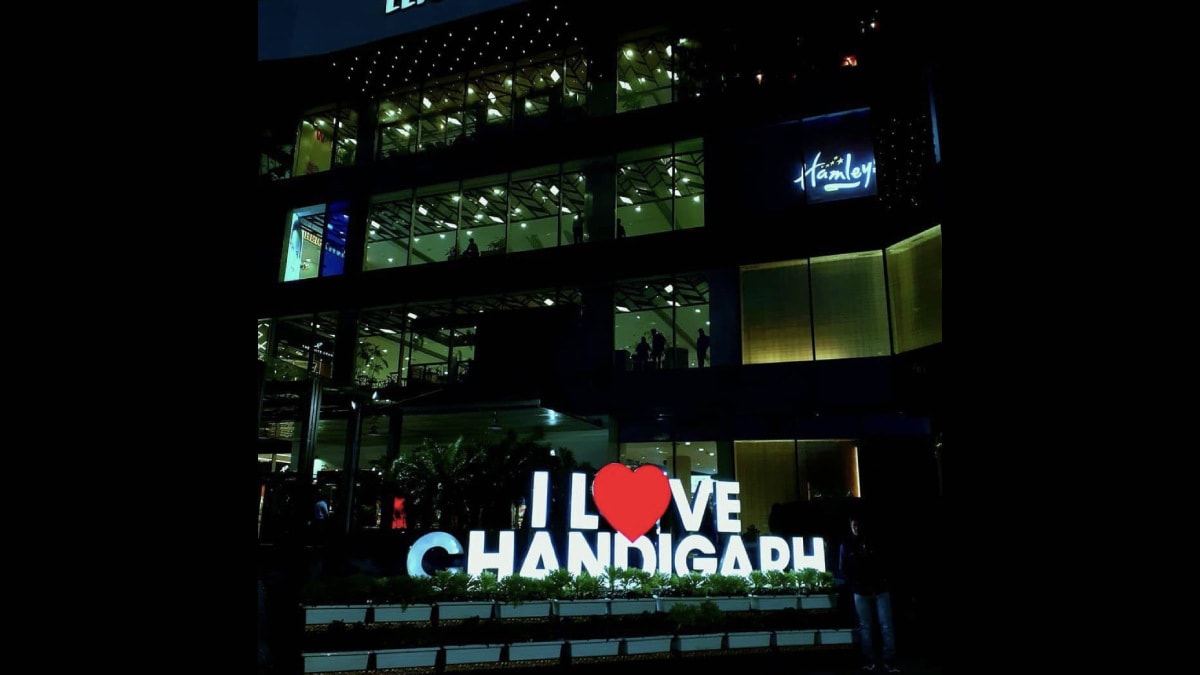 A new study by Online Mortgage Advisor found India has five of the 20 happiest cities in the world to buy a home. The study also found that Mumbai was the least fortunate city in the world to buy a home, while Surat was fifth on the same list. Online Mortgage Advisor, a UK mortgage broker matching service, made the list of the happiest places to buy a home after browsing thousands of geo-tagged Instagram posts and then analyzing the happiness levels on the faces in the photos.

Using the methodology described above, the study found that Barcelona in Spain is the happiest city in the world to buy a house, followed by Florence in Italy and Ulsan in South Korea in second and third place. Barcelona’s homebuyer photos scored an average satisfaction score of 95.4 out of a possible 100, which was 15.6 percent higher than the global average homebuyer satisfaction score. The happiest city to buy a home in India was Chandigarh, which was ranked fifth on the world list. The other Indian cities that were in the top 20 spots were Jaipur in tenth place, Chennai in 13th place, and Indore and Lucknow in 17th and 20th place respectively.

How happiness was measured

The study was conducted in August 2021 by searching thousands of geo-tagged Instagram posts from around the world. The faces on those posts were then examined to find out how happy the average Instagram user is compared to those who recently bought a home. When asked if consent was obtained from the Instagram post owners, a company representative said, “Although permission was not obtained, the data is completely anonymous and the only identifiable data points were the geotags of the photos, not the people or the photos themselves. “

Two sets of photos were collected for the study – those with the hashtag #selfie and others with the hashtags like #newhomeowner. The team behind the study scanned both photos with the face recognition tool Microsoft Azure. The tool analyzed each of the photos and provided a rating for each emotion displayed on the face based on prevalence – the emotion with the highest rating indicates the most dominant emotion present. Cities were only included in the list if at least 100 AI-detectable photos were geo-tagged there.

The emotion with the highest score is the most dominant emotion
Photo credit: Online Mortgage Advice

From the analysis, the team concluded that people who recently bought a new home are significantly happier than the average Instagram user who posted a selfie. In just over a third (35 percent) of the # selfies posts analyzed, happiness was the dominant emotion. But when you compare that number to the happiness seen on the faces of the youngest homebuyers, the number rose to 83 percent. 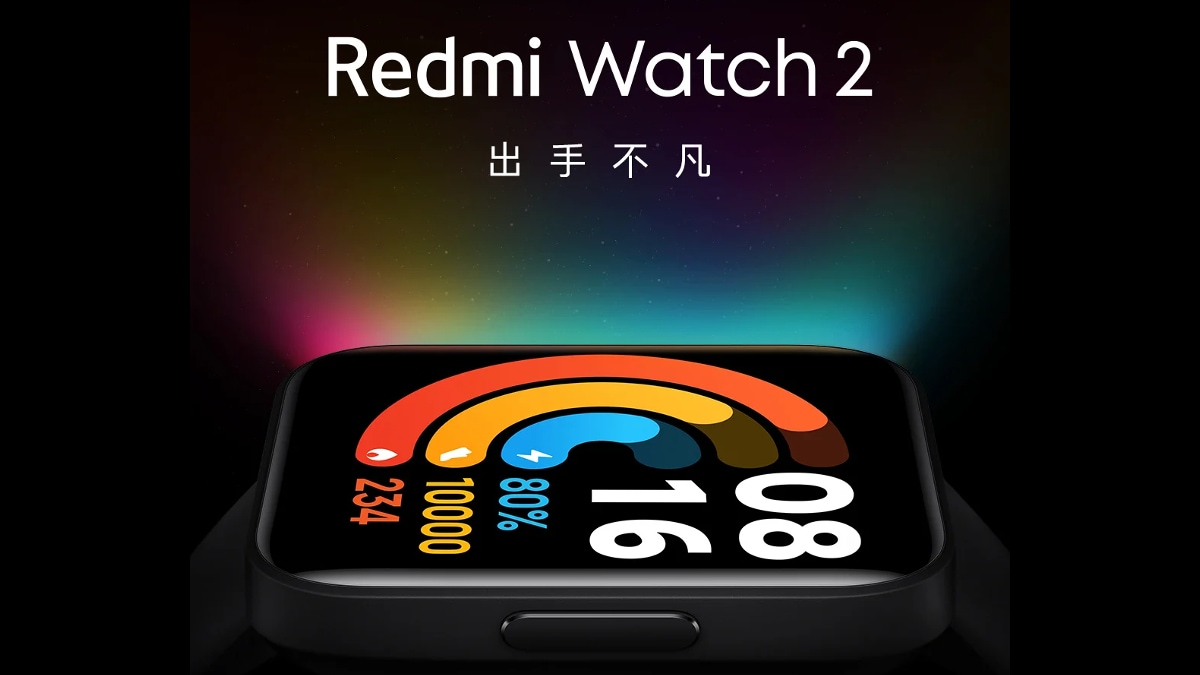 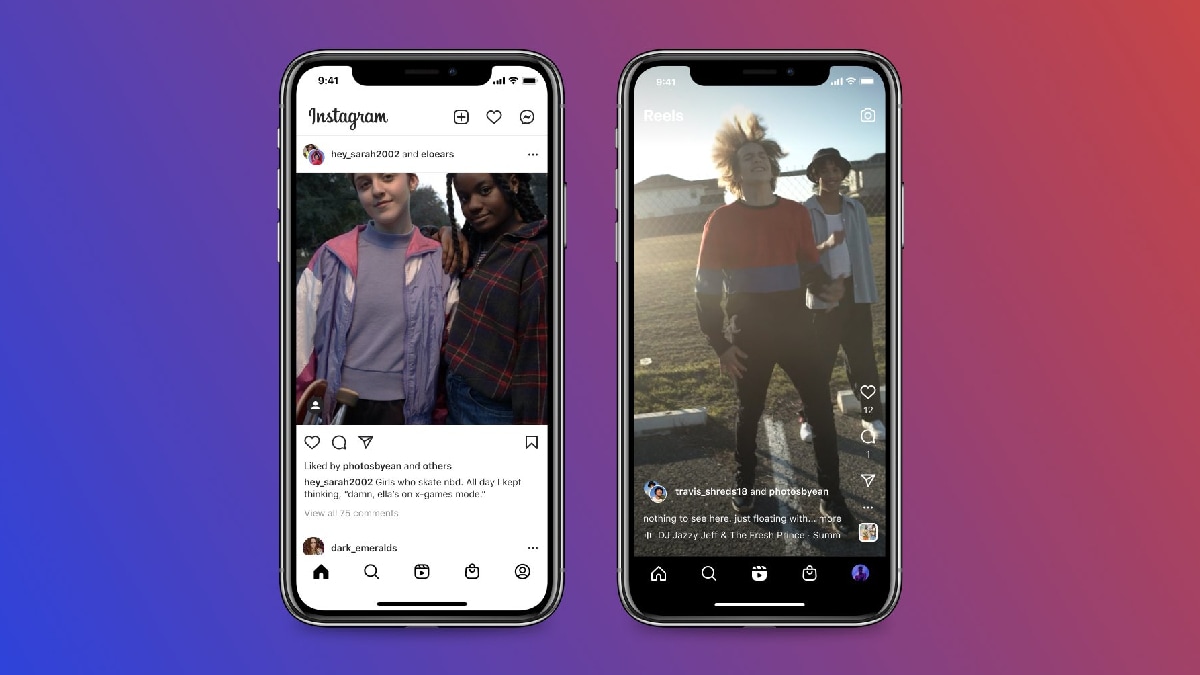