“The testimony … raises serious concerns about whether Facebook has misled the public, federal regulators and this committee,” said Cantwell, a Democrat. “This committee will continue to oversee and work to pursue consumer privacy laws, improve data security and strengthen federal enforcement to combat the digital harm that is the subject of these hearings.”

She asked Facebook to keep and keep internal Facebook research that Haugen and Facebook’s analysis of the research refer to; Ranking or composition systems; Experiments or recommendations to change these ranking systems and the effects of the Facebook platforms on children and young people under the age of 18.

In response, Facebook spokesman Andy Stone said the company had “absolutely no commercial incentive, no moral incentive, no company-wide incentive to do anything other than try to make the most positive Facebook experience possible for as many people as possible. “

Cantwell’s letter cited “the potential danger that social media platforms pose to the dissemination of divisive content, with dire consequences shown by the Facebook platform’s role in inciting ethnic violence against the Rohingya.”

She added, “The role of the Facebook platform in the Rohingya tragedy illustrates the dire consequences that a failure to effectively limit the dissemination of divisive content on social media platforms can cause public harm.”

Last month, a US judge ordered Facebook to release records of accounts related to the violence against Rohingya in Myanmar, which the social media giant had shut down, dismissing its privacy policy as “ironic” return.

Zuckerberg defended the company, saying the allegations were contrary to Facebook’s goals.

Haugen called for transparency on how Facebook entices users to keep scrolling, which gives advertisers ample opportunity to reach them. 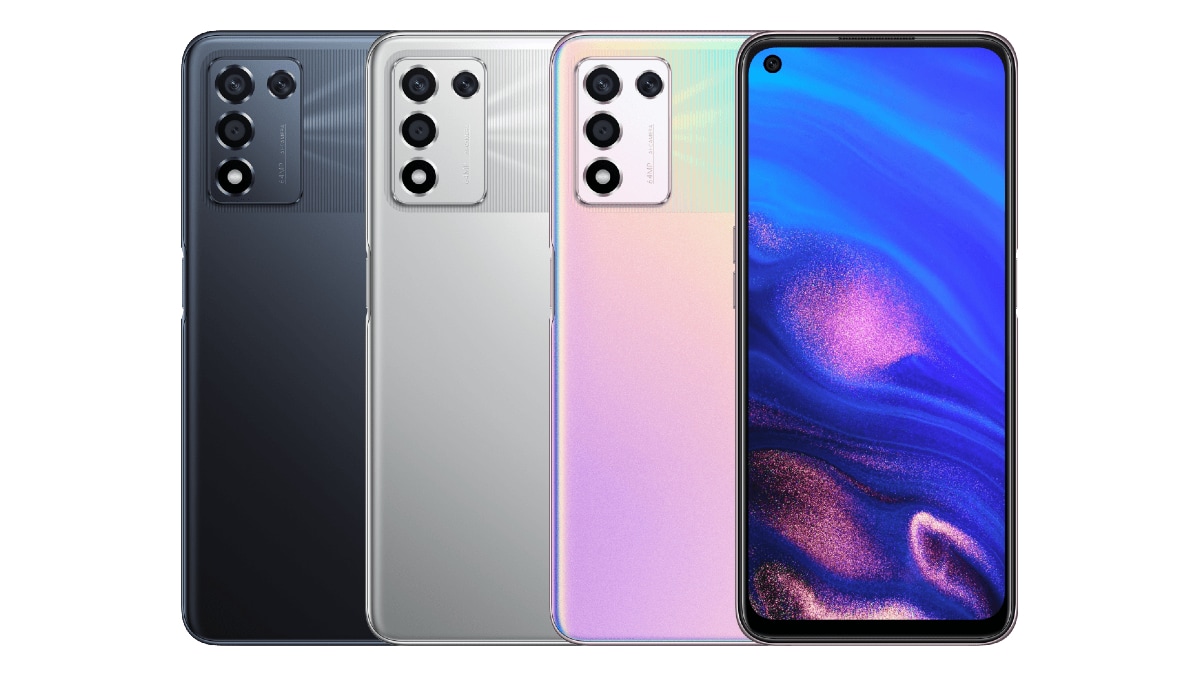 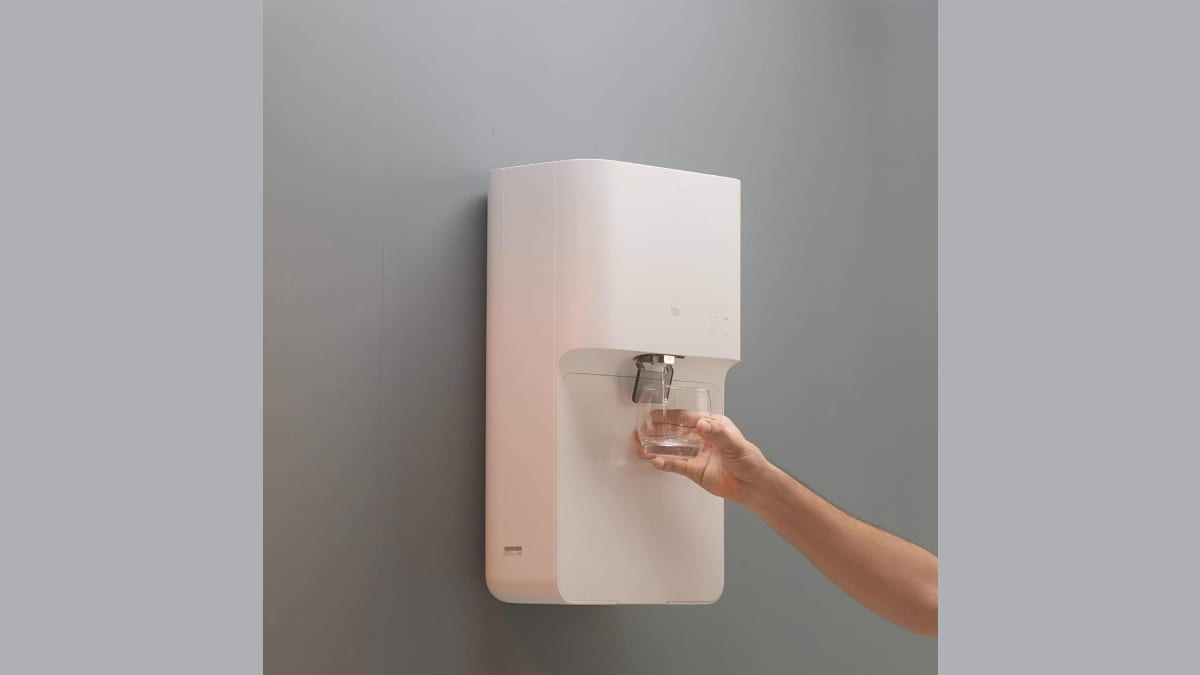 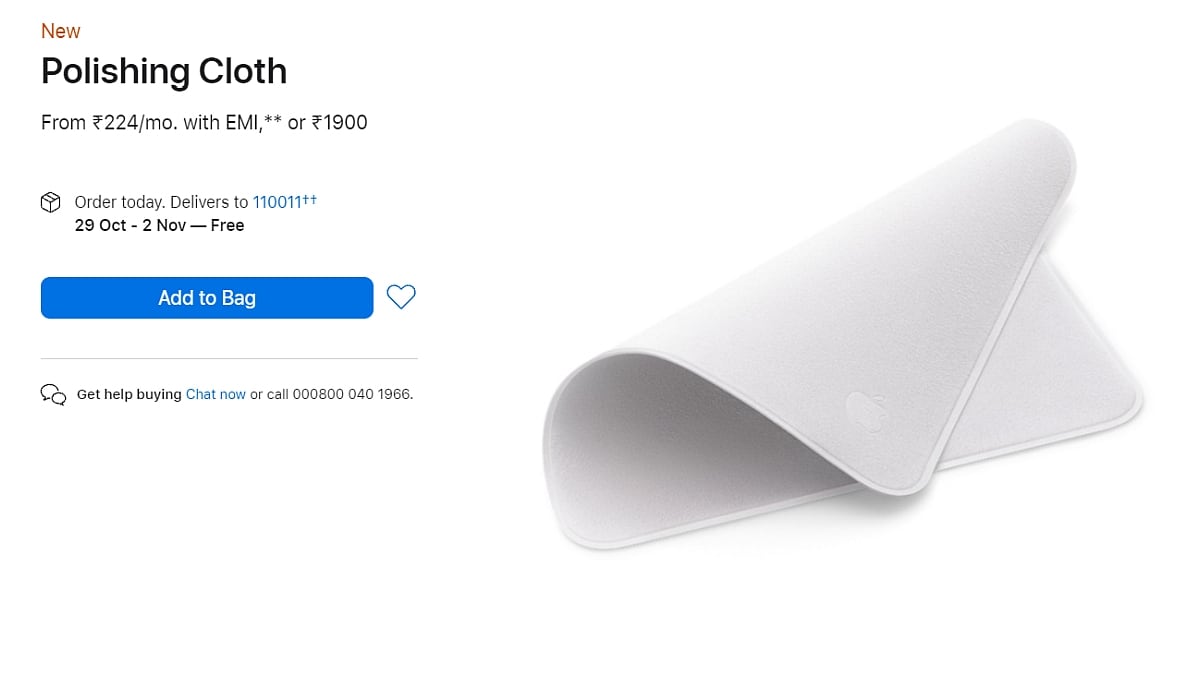