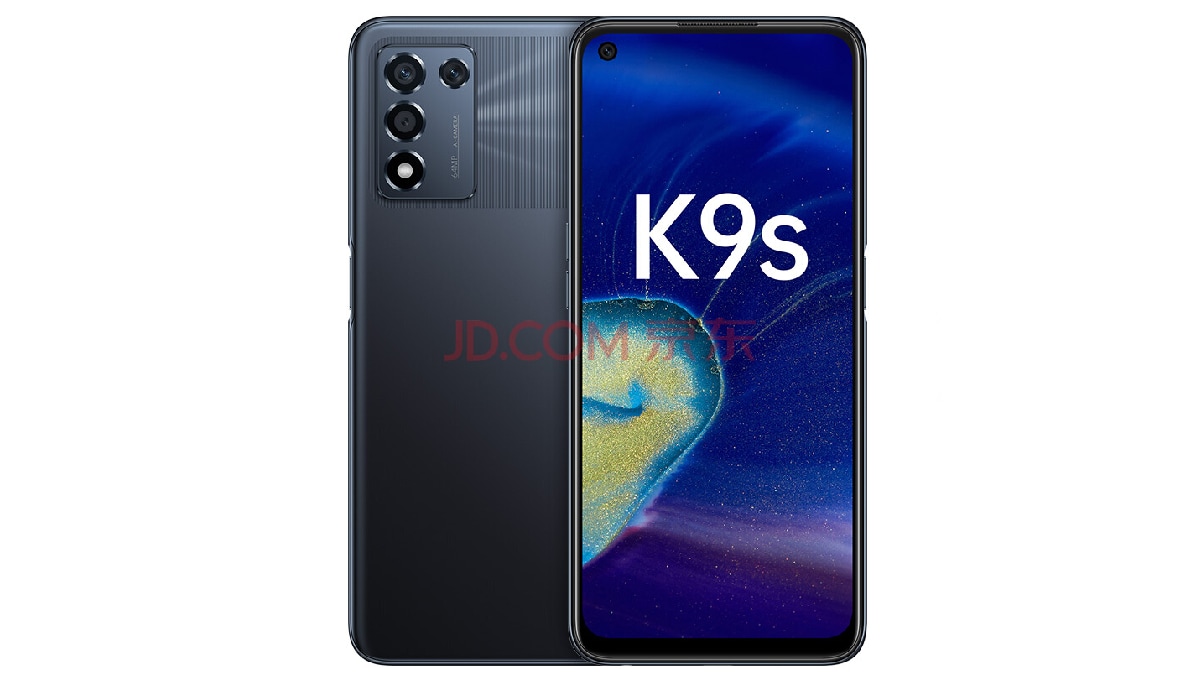 Oppo K9s appears to be a new smartphone that the Chinese smartphone maker plans to bring to market soon. The smartphone’s specifications and features were posted on a Chinese retailer website ahead of an official Oppo announcement. The latest phone in the K9 series is powered by a Snapdragon 778G chipset and has a 120 Hz display. Oppo K9s is listed in three different color options and two RAM and storage configurations. Some features of the handset were also mentioned by a Weibo post, further suggesting that the launch is imminent.

As listed on JD.com, the Oppo K9s can be reserved in Magic Purple Quicksand, Neon Silver Sea and Obsidian Warrior color options. The handset is expected to hit the market on October 20th, as suggested by the reservation deadline mentioned on the e-commerce website.

The Oppo K9s can be seen with a punch display design in the pictures attached to the listing. The phone is said to have a 6.59-inch Full HD + display with a refresh rate of 120 Hz. In addition, the phone can be seen with a side-facing fingerprint scanner. The handset is powered by a Qualcomm Snapdragon 778G chipset.

Regardless, a well-known tipster WHYLAB on Weibo also leaked some specs of the handset. The post affirms the presence of a Qualcomm Snapdragon 778G processor, a 6.59-inch LCD display (2,412 × 1,080 pixels), a triple rear-view camera, and side fingerprint recognition in the Oppo K9s.

According to the tipster, the triple rear-view camera setup of the Oppo K9s is led by a 64-megapixel main sensor and two 2-megapixel secondary sensors. The handset is said to have a 16-megapixel front camera. The latest smartphone in the Oppo K9 series is said to be equipped with a 4,880 mAh battery with 30 W fast charging support. 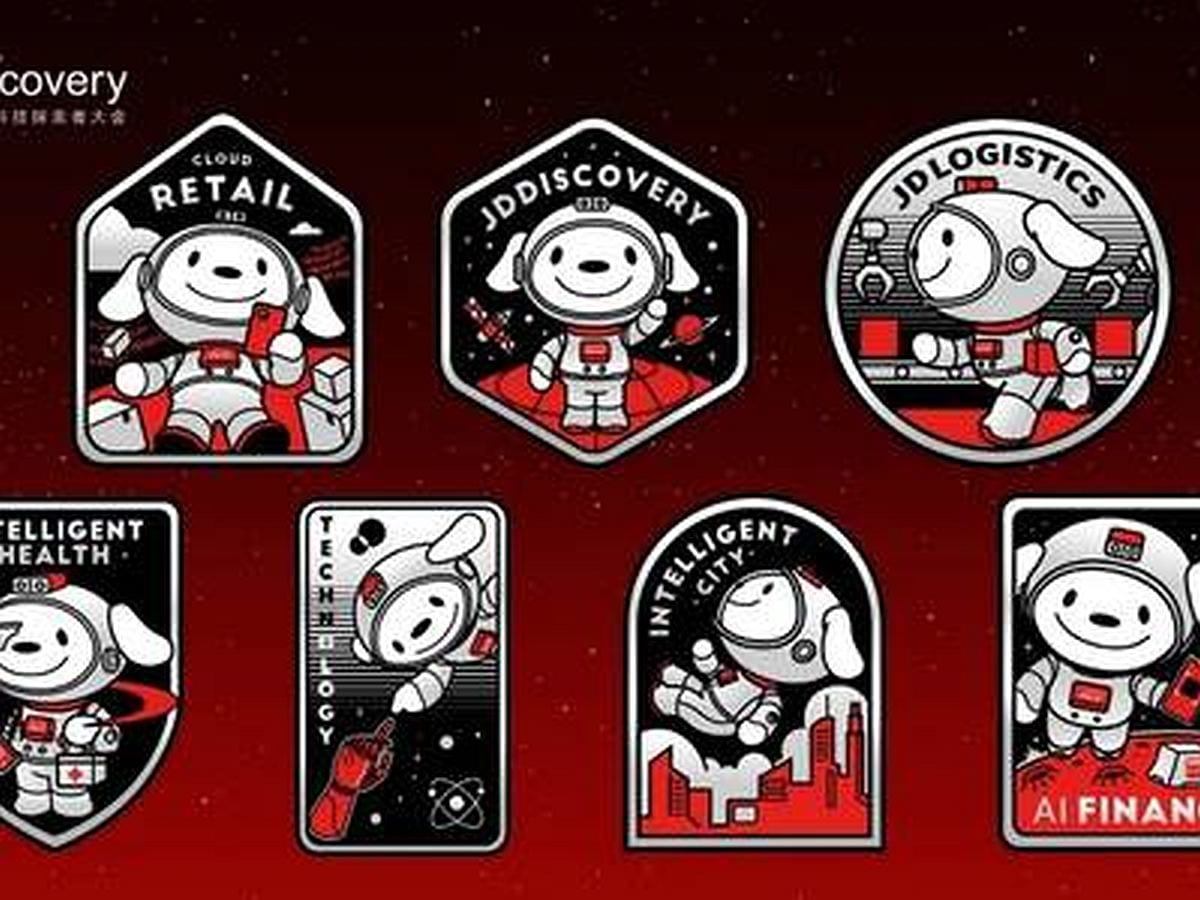 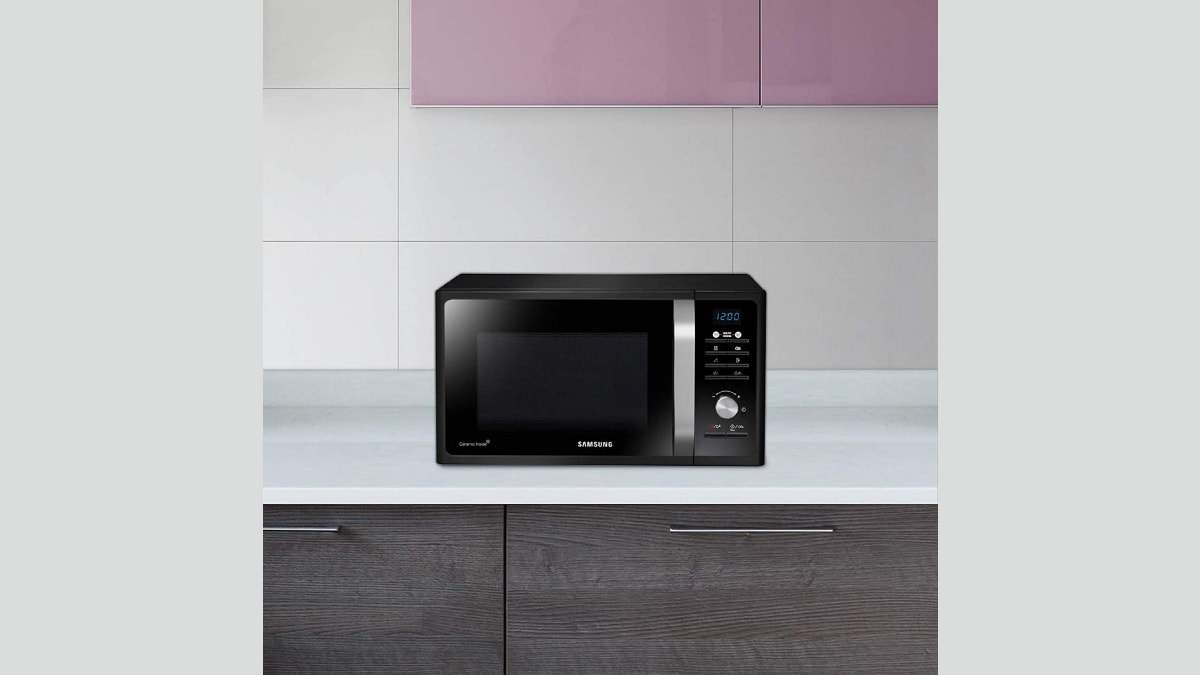