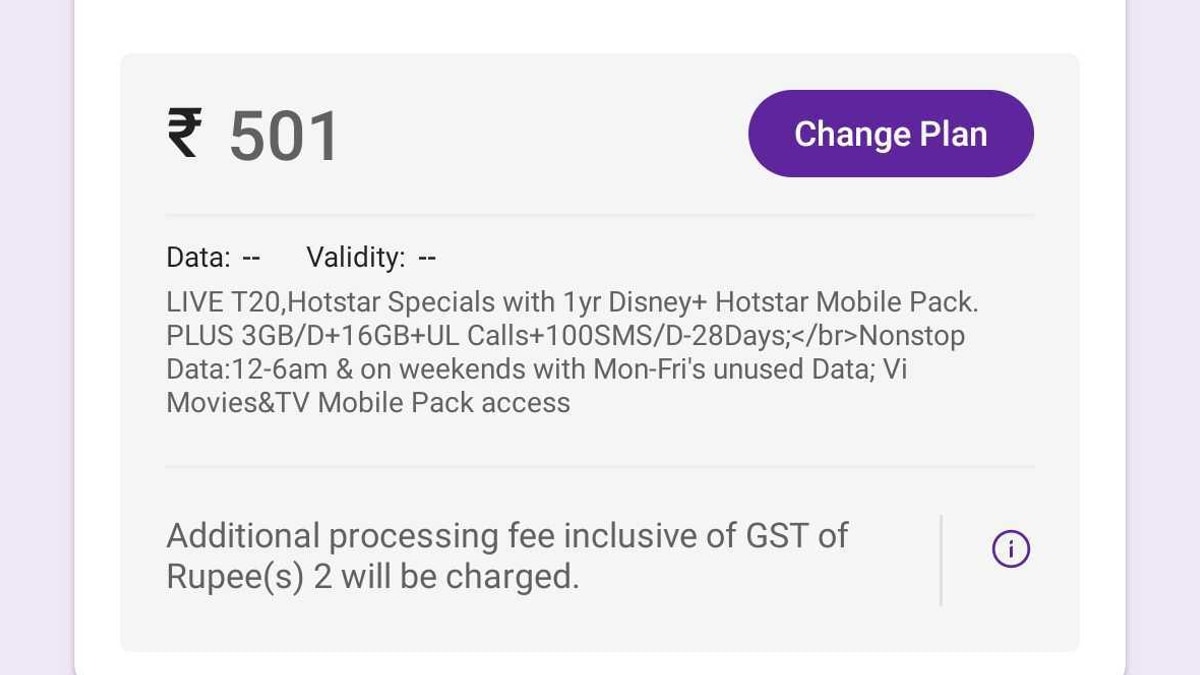 PhonePe users have used social media to express their disappointment with the processing fee for topping up mobile phones via Rs. 50. The company has confirmed that charges under Rs. 50 will not be charged, and charges between Rs. 50-100 will be charged Rs. 1 and over Rs. 100 will be charged Rs. 2. PhonePe claims that this is a “very small experiment” and will not affect all users. Affected users criticize this step, as other portals still do not charge an additional processing fee for charging mobile phones.

In an official statement, PhonePe says, “We’re running a very small experiment where some users pay a small handling fee for mobile top-ups. Charges under Rs. 50 will not be charged, charges between Rs. 50-100 will be charged Re. 1 and above Rs. 100 will be charged Rs. 2. Due to the gradation of the processing fee, a large number of users either pay nothing or pay Re. 1. “Phone clarifies that the processing fee is only charged for mobile prepaid top-ups and applies to all payment instruments – including credit cards, debit cards and UPI.

As mentioned earlier, PhonePe still does not charge a fee for top-ups below Rs. 50. While PhonePe introduced this as an experiment, other platforms like Freecharge or Paytm don’t charge a processing fee for cell phone top-ups. PhonePe says this is an experiment and not a commercial rollout. It can be reset depending on the feedback. Currently, the additional processing fee is shown for multiple users, including multiple accounts that we have personally verified.

Most digital payment apps charge a transaction fee for credit card payments, including PhonePe. However, it is the first to introduce a cell phone charging fee for all devices. The company has made it clear that other payments made with UPI will remain free and will not be charged.