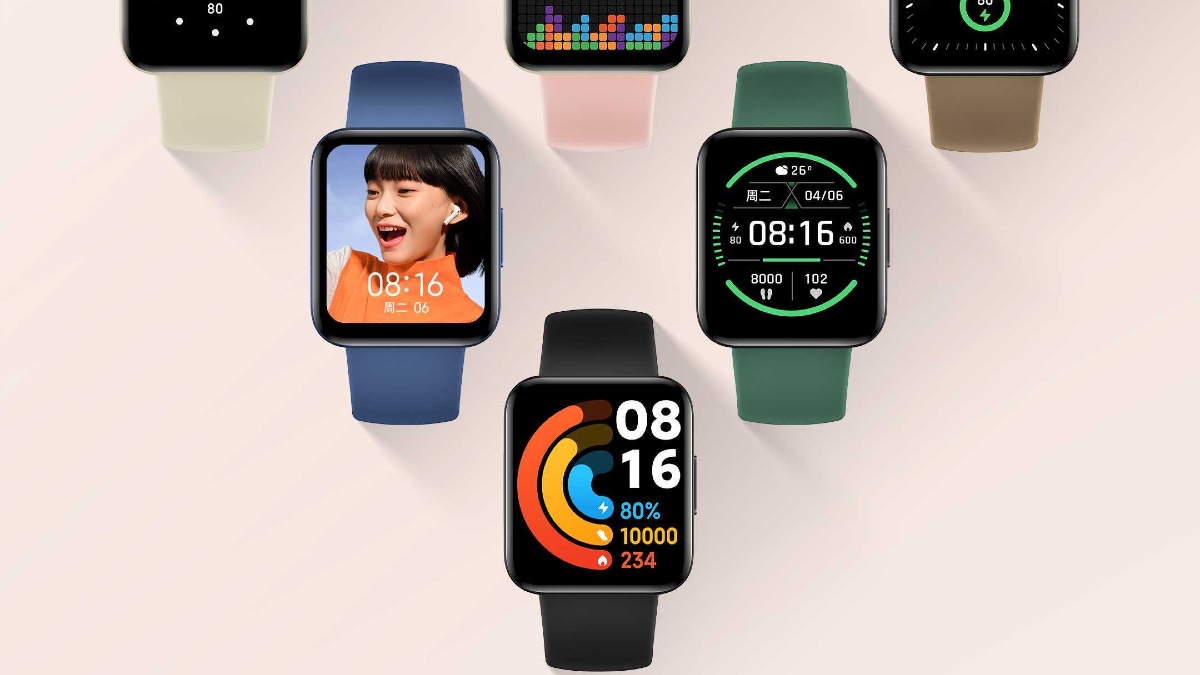 Redmi Watch 2 will be launched in China along with the Redmi Note 11 series. The smartwatch will hit the domestic market on October 28th and should come with a larger display than its predecessor, the Redmi Watch. A new leak now points to the price of the Redmi Watch 2 just a few days before the launch. The prices were discovered on the Chinese e-commerce site JD.com. The prices for Redmi Note 11 had also previously been leaked through a Chinese tipster, and there were plenty of teasers.

GizmoChina spotted the price of the Redmi Watch 2 ahead of its launch on JD.com. The listing suggests that the Redmi Watch 2 could cost 399 CNY (about 4,600 rupees) when it launches. This was spotted in the Rate You Like widget on JD.com, and when I clicked on the Redmi Watch 2 product, a message was displayed that the smartwatch has yet to be announced.

Redmi also teased that the new smartwatch will come with narrow bezels that result in a larger screen-to-body ratio over the existing Redmi Watch. JD.com has the Redmi Watch 2 listed and is offering pre-sale registrations for CNY 50 (around Rs. 600). It is listed in three different color options for the bracelet, namely Elegant Black, Ivory, and Space Blue. The smartwatch is expected to offer a list of fitness tracking features – in addition to providing real-time notifications from a connected phone.