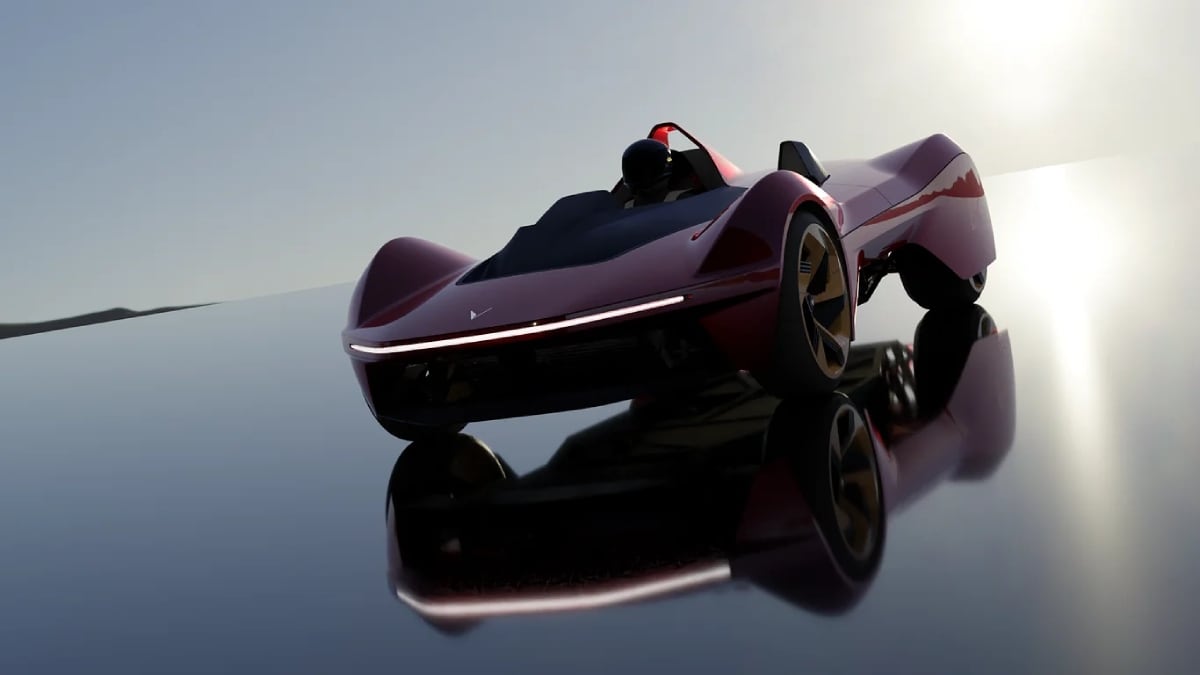 Vazirani Automotive has presented its new Ekonk hypercar. The electric vehicle is making quite a bit of noise in the automotive sector as it claims to be the fastest car made in India. The company also claims that it is the lightest electric vehicle in the world. The car weighs only 738 kg with a total power of 712 hp. The car reached a top speed of 309 km / h in a test drive by Chunky Vazirani, founder and CEO of Vazirani Automotive. The rear-wheel drive car is made of carbon fiber, making it lighter than its other competitors.

The Ekonk comes into the spotlight after the company unveiled its first hypercar, Shul, in 2018. The Ekonk is an important test environment for the company’s newly developed battery technology, known as DiCo.

The new electric car got its name from the Indian scripts, whereby “ekonk” means the beginning of creation according to the company. Vazirani said, “For us, Ekonk is our real beginning, where design and innovation come together for the first time. It is our first living vehicle. “

The Society states: “In the Indian scriptures Ekonk means the beginning of the divine light. The Big Bang. ”The official website also states that“ the company’s design team worked in conjunction with the engineering team to develop a low drag concept car ”.

Various factors make the Ekonk as light as it is. The car is a single seater. It has no roof or windshield. This makes it an open cockpit vehicle. Most EVs add 600kg to 700kg through a heavy cooling system for the batteries. However, the Ekonk uses DiCo technology, which dispenses with the use of a heavy tubular structure to cool the batteries and replaces it with the principle of air cooling. This significantly reduces the weight of the car.

The low weight of the electric vehicle not only makes it more efficient, but also enables its high speed. The Ekonk has a sharp nose at the front, which is an aerodynamic feature that helps the car cut through the air without much resistance. On the left side of the driver’s seat is a vent that pops out of the body to provide air to the batteries. During the test, the Ekonk completed a sprint from 0 to 100 km / h in 2.54 seconds, making it one of the fastest accelerating cars in the world.

The look of the car is just as dramatic as its functional features. It has full-width LED light strips, one in the front and five in the rear. The rear wheels of the car are covered and show the word “Ek” which means “one” in Hindi. The rear is designed to be open, perhaps as an exit route for its air-cooled battery technology.