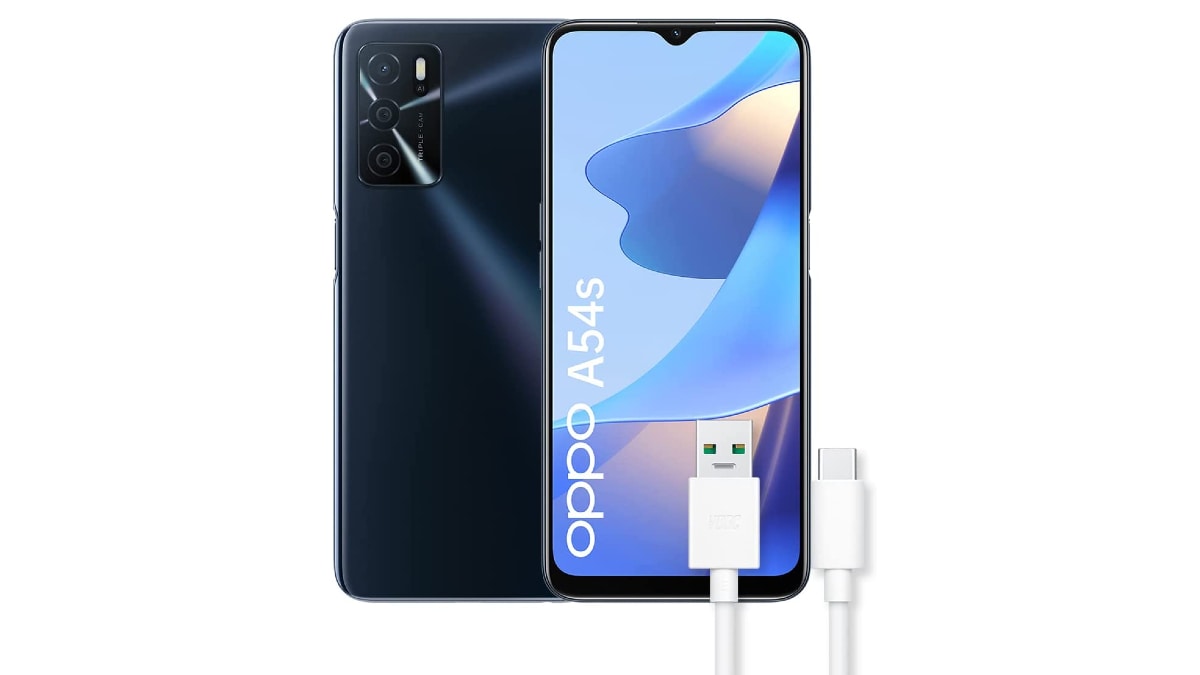 The launch of the Oppo A54 could be around the corner as the handset has now been discovered on Amazon’s Italian website. The listing suggests that the alleged A-series smartphone will be available from November 13th. It is speculated that the Oppo A54s is a successor to the Oppo A54 that was launched in the Indian market in April this year. Separately, another Oppo A95 5G branded handset appeared on the Geekbench benchmarking site with the model number CPH2365.

According to the listing on the Amazon Italy website, Oppo A54s will be available in November at a price of 229.99 euros (around 20,000 rupees). The handset is displayed in the color options Black and Crystal Black.

Oppo A95 4G ​​was spotted on Geekbench with 1,192 and 1,274 points in multi-core tests. The device achieved 311 and 312 points in the single-core test. According to the Geekbench list, Oppo A95 4G ​​could run on Android 11 and be powered by an octa-core Qualcomm chipset. The handset is specified with 8 GB RAM. The listing also suggests a maximum clock speed of 2.02 GHz.

According to the Amazon list, Oppo A54s will run on Android 11-based ColorOS 11.1. It has a 6.52-inch HD + display with a refresh rate of 60 Hz. In addition, the phone can be seen with a fingerprint sensor facing to the side. The listing suggests that the Oppo A54s smartphone comes with a single storage option of 4GB + 128GB. The memory can be expanded by up to 256 GB using a microSD card.

Since Oppo has not yet made an official announcement, these requirements should be treated with caution.