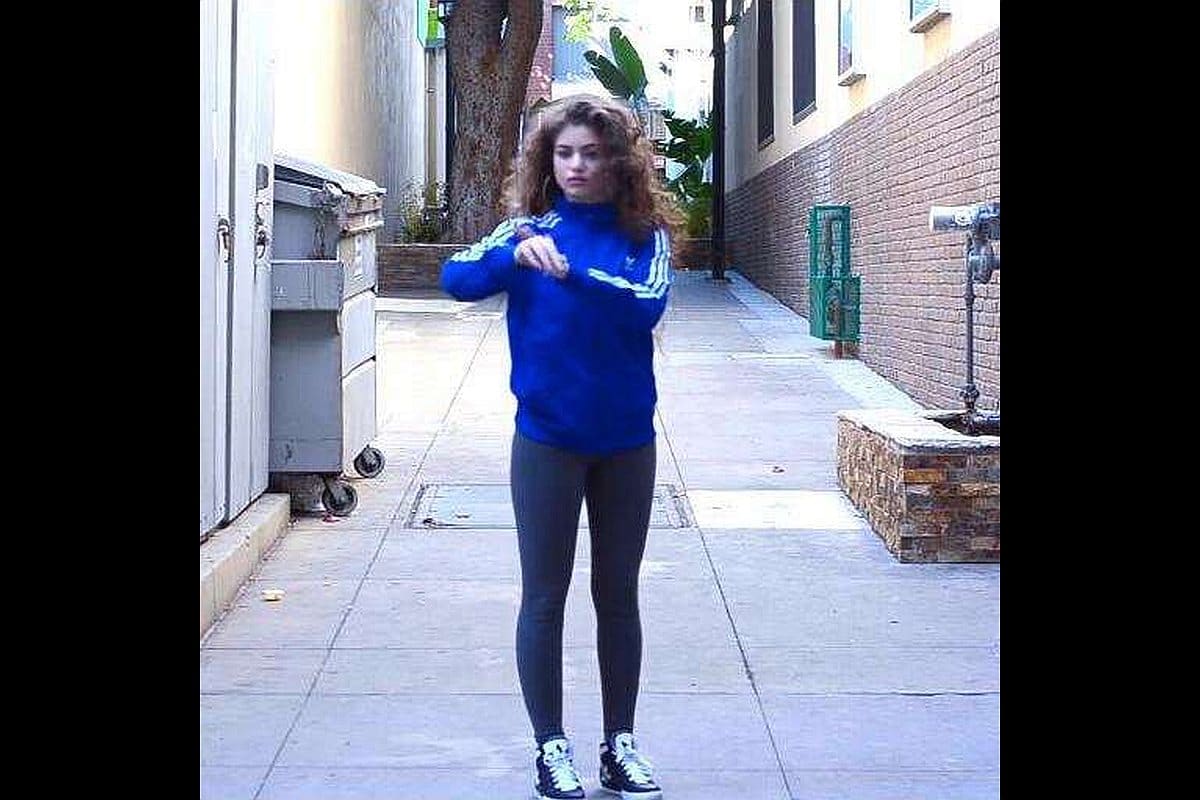 Virtual clothing testing is the next big thing that can bring fashion and technology together. Computer scientists around the world are trying to experiment with deep learning techniques that can be used to virtually dress a 3D avatar (digital versions of people). There are also developments in this area in India. Two researchers from TCS Research India have developed a deep learning technique called DeepDraper that can predict how clothing will conform to the contours of a person’s body. Although this technology is not new, researchers claim that the new technique is more precise. Hence, it enables a person to better understand what an item of clothing will look like on their body.

This technique was presented this year at the workshop of the International Conference on Computer Vision (ICCV).

Brojeshwar Bhowmick, one of the researchers behind DeepDraper, explained how the technique works.

“DeepDraper is a deep learning-based draping system for garments that allows customers to try on garments from a digital wardrobe virtually in 3D on their own bodies,” he told TechXplore.

The virtual draping takes place after analyzing a photo or a short video of a customer in order to assess his 3D body shape, pose and body dimensions. It fetches data on an item of clothing from a salesperson’s digital cloakroom. The technician feeds the customer’s physical estimates into a neural network that predicts what the garment will look like on the person’s 3D avatar.

The researchers evaluated their DeepDraper technique in a series of tests that turned out to be better and more realistic with their estimates. The system was also able to drape different sizes of clothing onto human bodies of all shapes and different characteristics.

Bhowmick said, “Another important feature of DeepDraper is that it is very fast and can be supported by low-end devices such as cell phones or tablets.” The researchers wanted to develop a lightweight system that needed little memory and computing power to run in real time.

This feature would enable its use on online clothing websites.

Currently, DeepDraper is draping the outfit onto a static human body. Researchers plan to experiment with human movements and animated drapery. They also plan to improve technology to drape loose and layered garments like dresses, dresses, t-shirts with jackets, and more.