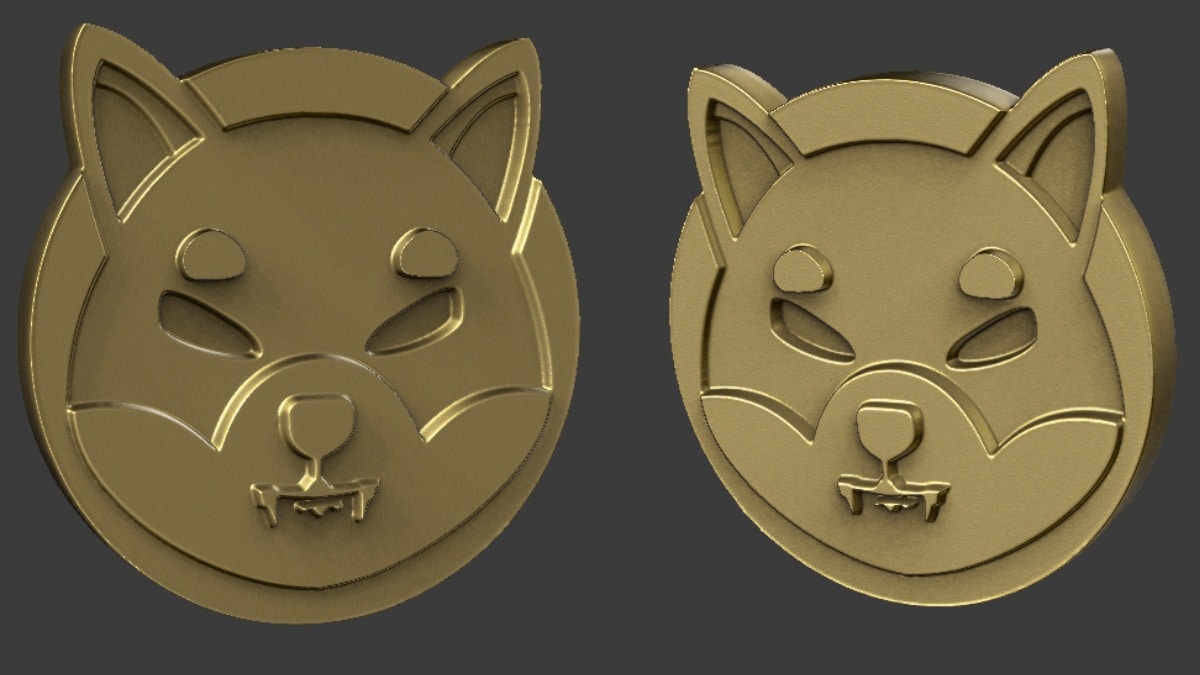 Meme coins were the biggest winners of the year, and because they’re not too expensive to invest in, retail investors are tempted to pump hard-earned money into them. Now whistleblower Edward Snowden posted on Twitter that people should be warned not to be cautious about investing in SHIB. The former adviser to the National Security Agency (NSA) warned all of his followers to be careful before they all toss their eggs in the same basket of “a clone of dog money,” which claims to make everyone rich.

“Please think carefully about outsmarting a market that sells not even dog money, but a CLONE of dog money,” tweeted Snowden early Sunday. In a subsequent response, Snowden stressed concerns that retail investors are “mortgaging the farm” to buy into these coins. “The problem is when they’re emotionally manipulated to mortgage the farm based on understanding a meme. If you want to drop a few happy meals on lottery tickets, knock yourself out. But not the rent,” he said .

Even if you’re pissed off at this tweet, you will likely need to reduce your position size.

While Snowden didn’t even mention Shiba Inu (SHIB) explicitly, we SHIB fans are the fastest to fight Snowden as whistleblower comments come around the time Shiba Inu tokens have skyrocketed.

Those attacking Snowden in the comments on his tweet attempted to alert SHIB doubters to the ecosystem to which the meme token has expanded. These include Shiboshi NFTs and ShibaSwap – Shiba Inu’s own decentralized cryptocurrency exchange, and a planned introduction of a Layer 2 protocol soon.

Many experts argue that the rally may not be sustainable – and point to the bigger fool’s theory due to the coin’s massive valuation. But on the flip side, SHIB’s market capitalization is so large that the meme coin is currently larger than leading conglomerates in India.