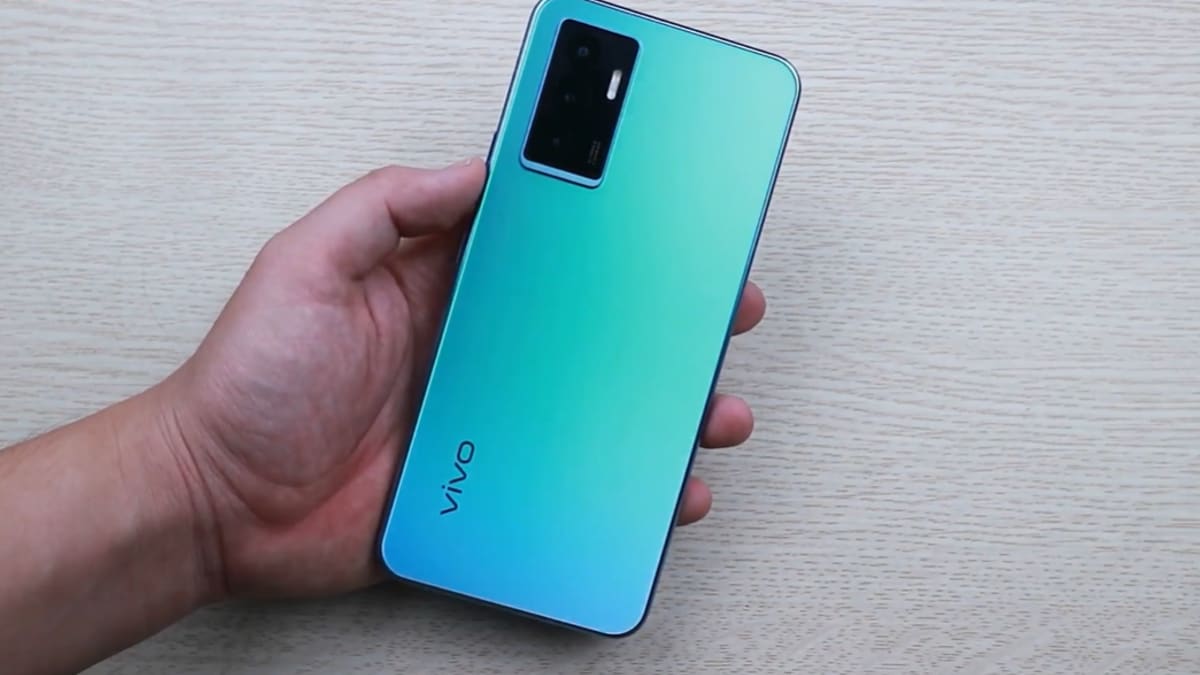 Vivo V23e, an alleged phone made by the Chinese smartphone brand, is slated to hit the market soon. Ahead of an official Vivo announcement, some of the smartphone’s key specs along with pricing details were leaked online. The Vivo V23e is expected to come with a triple rear camera highlighted by a 64-megapixel main sensor. The new smartphone will carry a 4,030 mAh battery with 44 W fast charging support. The Vivo V23 series that has been speculated to supersede the Vivo V21 series.

A tipster using the username @ chunvn8888 on Twitter shared some specifications, colors, and price ranges for the Vivo V23e.

According to the leak, Vivo V23e will be delivered in Vietnam at a price of 10 million VND (approximately 32,900 rupees). The device is said to be available in a single blue color option. It is not yet known whether the phone will be released in markets outside of Vietnam.

The Vivo V23e will feature a waterdrop-style notch display on the front. The handset should have a glass back with a plastic frame and run on Android 11-based FunTouch 12. The Vivo V23e is expected to have a triple camera on the back for photos and videos. According to the tipster, the rectangular camera module will house a 64-megapixel sensor, an 8-megapixel secondary sensor and a 2-megapixel tertiary snapper. The Vivo V23e is said to have a 50-megapixel front camera for selfies.

As mentioned earlier, the Vivo V23e was equipped with a 4,030 mAh battery with 44 W fast charge support. The handset is expected to debut without a 3.5mm headphone jack.

Vivo has not yet confirmed the evolution of the Vivo V23 series. Therefore, this information should be viewed with caution.

Vivo 23e could debut as the successor to Vivo V21e. As a reminder, Vivo V21e 5G was launched in India this June with a single memory configuration of 8GB + 128GB. The Vivo V21e 5G is powered by an octa-core MediaTek Dimensity SoC and has a dual rear camera setup. The handset has a 6.44-inch Full HD + (1,080 x 2,400 pixels) AMOLED display and comes with the MediaTek Dimensity 700 SoC, paired with the Mali G57 GPU. The Vivo V21e 5G is powered by a 4,000 mAh battery with support for 44W fast charging.