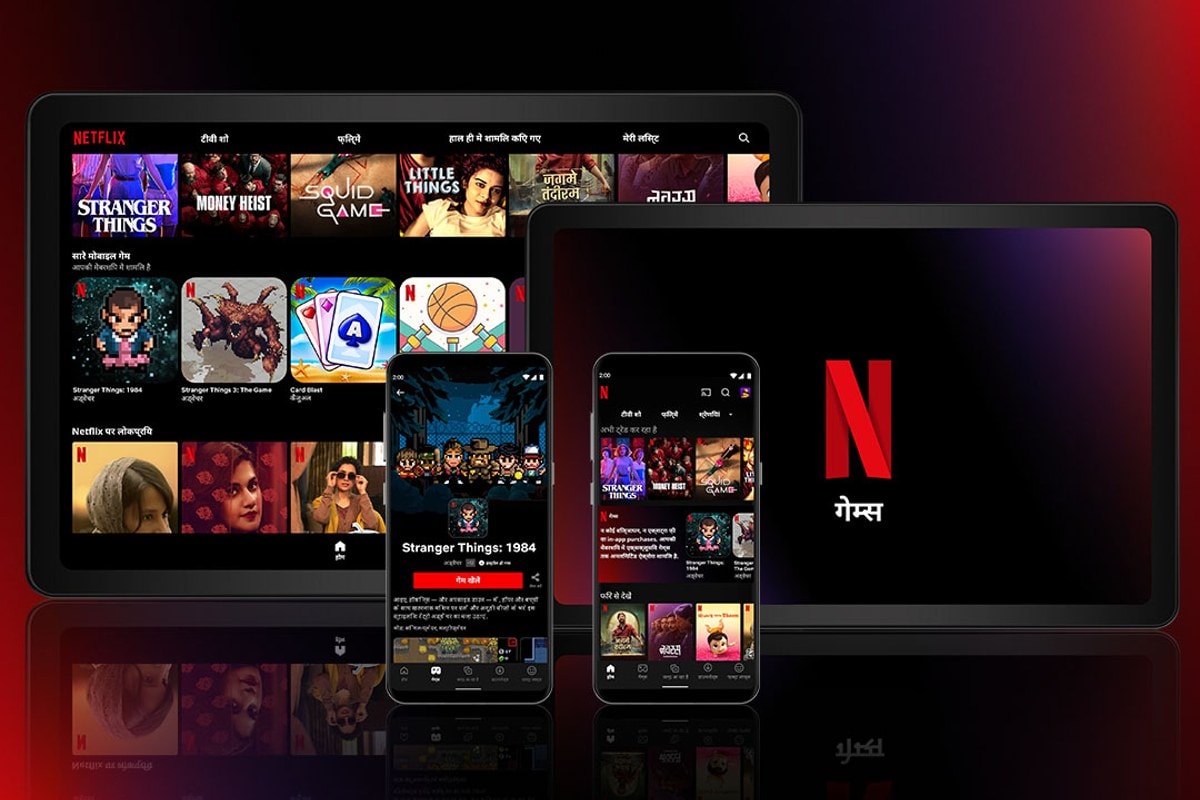 Netflix launched games on its platform on Tuesday. The new development is the result of years of experimentation the video streaming company has undertaken to go beyond just offering films and TV series and to delight both its investors and users with newer experiences. As a result of the update, Netflix subscribers around the world can now play five mobile games – Stranger Things: 1984 (BonusXP), Stranger Things 3: The Game (BonusXP), Shooting Hoops (Frosty Pop), Card Blast (Amuzo & Rogue Games) and Teeter Up (Frosty Pop).

Netflix initially released mobile games on Android devices. You can access them through the dedicated game series or the Games tab available on mobile devices, or through the category drop-down menu on tablets. Netflix also announced to Gadgets 360 that it plans to bring the new experience to iOS in the coming months.

Netflix does not charge any additional fees for offering mobile games on its platform. The company also doesn’t advertise or have in-app purchases to offer games through its platform. However, all of this could be a preliminary step as Netflix may have the opportunity to use games as a source of additional income.

To attract the crowds, games on Netflix are available in as many languages ​​as the platform has for its regular offerings. This means you can even get games in Indian languages, including Bengali, Hindi, Punjabi, Marathi, and Tamil, among others. However, unless you have selected a specific language of your choice, games will default to English.

Some of the Netflix games can even be played offline.

It is also important to note that games are not available in the child profile. You’ll also need to enter the PIN that you set up to prevent children from accessing your profile to play games on your device.

“Just like our series, films and specials, we want to develop games for every level of play and every type of player, whether beginner or lifelong player,” says Mike Verdu, VP, Game Development at Netflix, in a blog post.

Netflix has been working with indie game studios like BonusXP for a while. In September, the Los Gatos, California-based company also acquired video game developer Night School Studio and launched the first five mobile game titles in select European markets to test the new move.

In addition to acquisitions and partnerships, Netflix hired Verdu to head its gaming division in July. Previously, he worked with developers at Facebook on the development of Augmented Reality (AR) and Virtual Reality (VR) content and worked at hardcore gaming companies such as Electronic Arts, Zynga, Kabam, Atari and Legend Entertainment.

In July, Netflix officially announced its entry into the gaming world. The company announced to investors during its second quarter conference call that it sees gaming as another new category of content.

“As always, we’re excited about our offering of movies and TV series and anticipate a long way to go in increased investment and growth in all of our existing content categories, but since we’ve been creating original programming for nearly a decade, we think the It’s time to learn more about how our members value games, ”the company said on its conference call.

Netflix may be able to add stickiness to its platform by offering games in addition to movies and TV series. However, it remains to be seen how the company can leverage the update to grow its revenue and maintain its leadership position in the video streaming market. It’s also unclear whether the gaming experience will be limited to mobile devices or whether it will hit TVs over time, as Netflix might convince users to buy dedicated game controllers to play with. 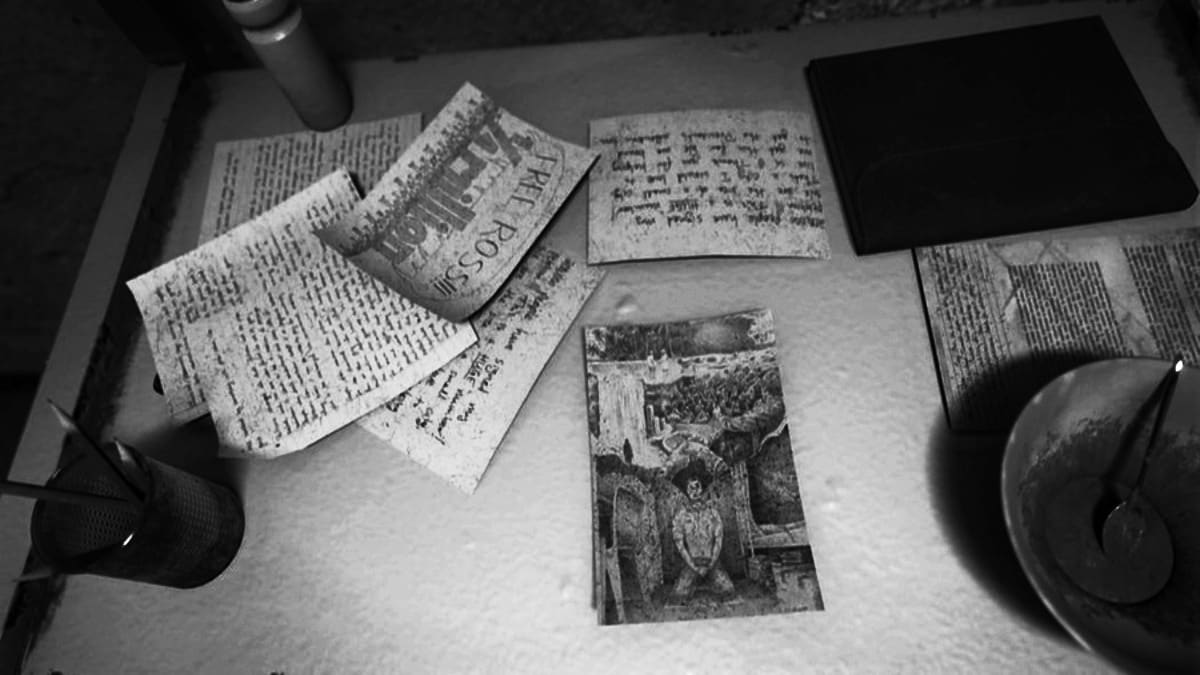