Redmi CEO Lu Weibing reportedly denied the Redmi K40S launch. He has reportedly confirmed to MyDrivers that there will be no Redmi K40S, and the company is working on the Redmi K50 range. Regardless, the well-known tipster Digital Chat Station posted on Weibo that the Redmi K40S did not appear on Chinese certification sites, which indicates the termination of the handset. In addition, the tipster hinted at the introduction of the Xiaomi 12 series and the Redmi K50 series. He added that upcoming smartphones will feature the Snapdragon 870 chipset.

Redmi K30S was launched in October 2020 as a renamed variant of Mi 10T. Xiaomi 11T and Xiaomi 11T Pro were also presented on the world market in September of this year. 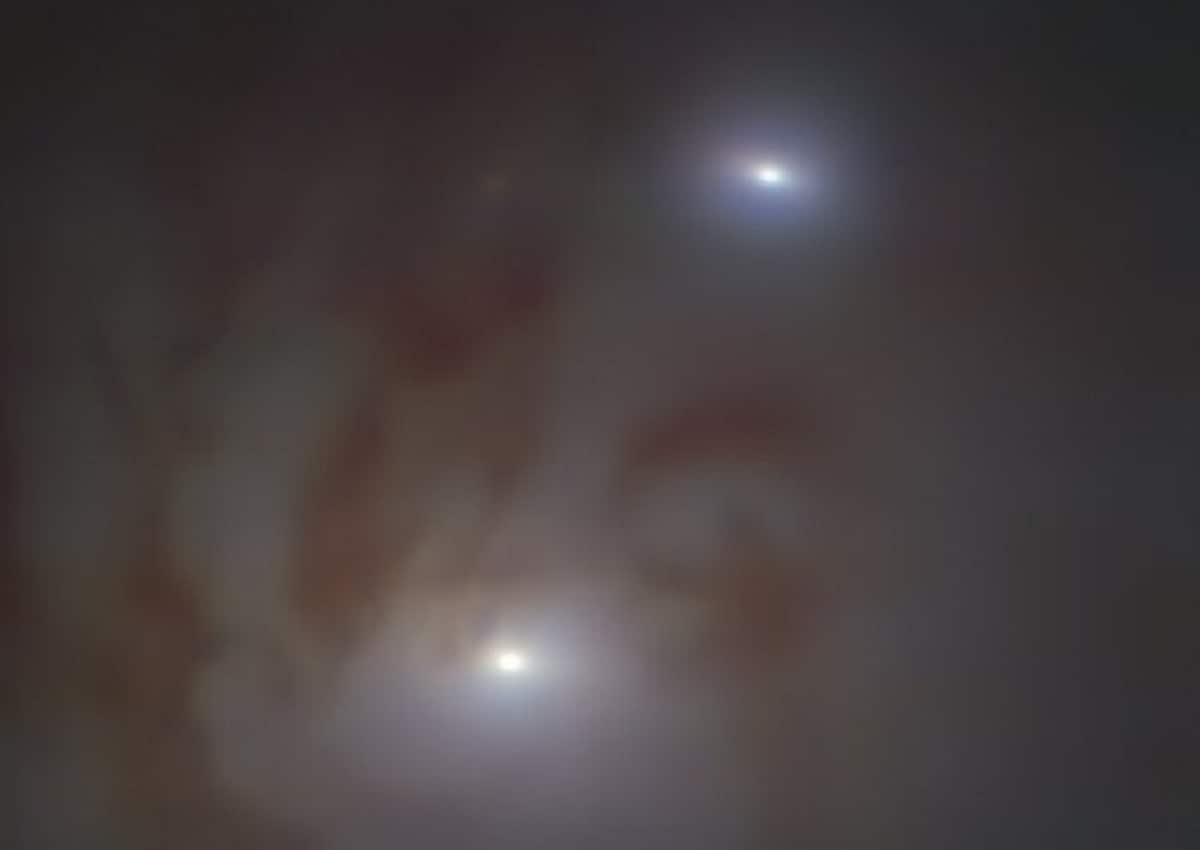 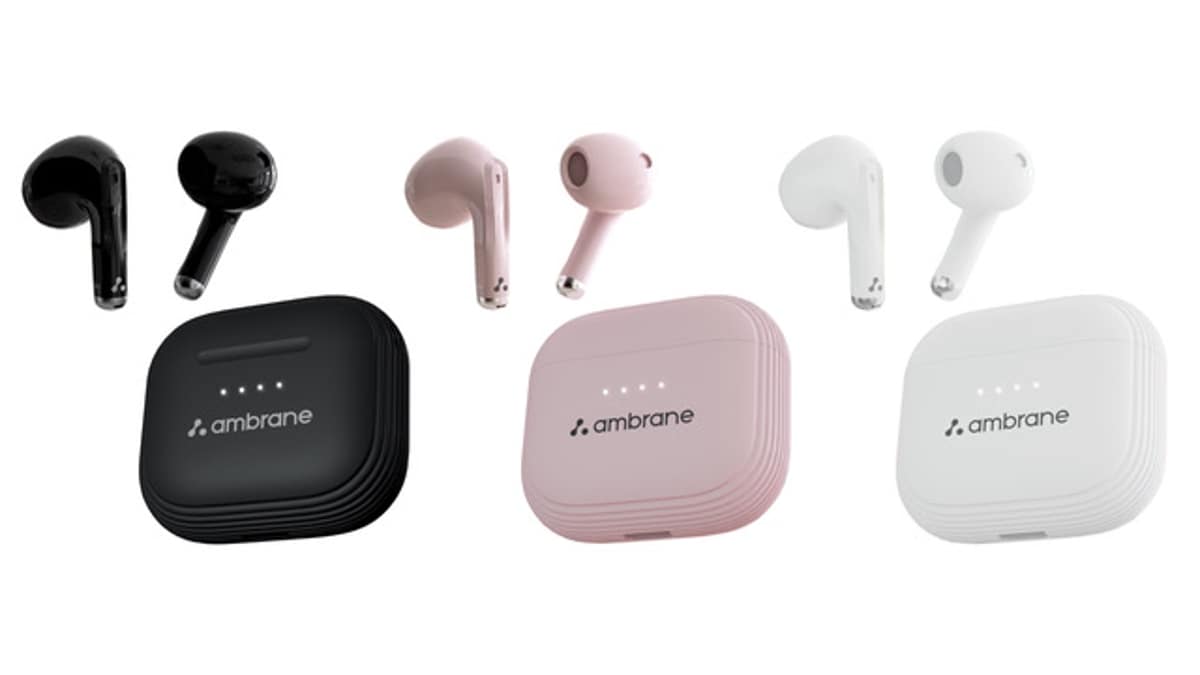