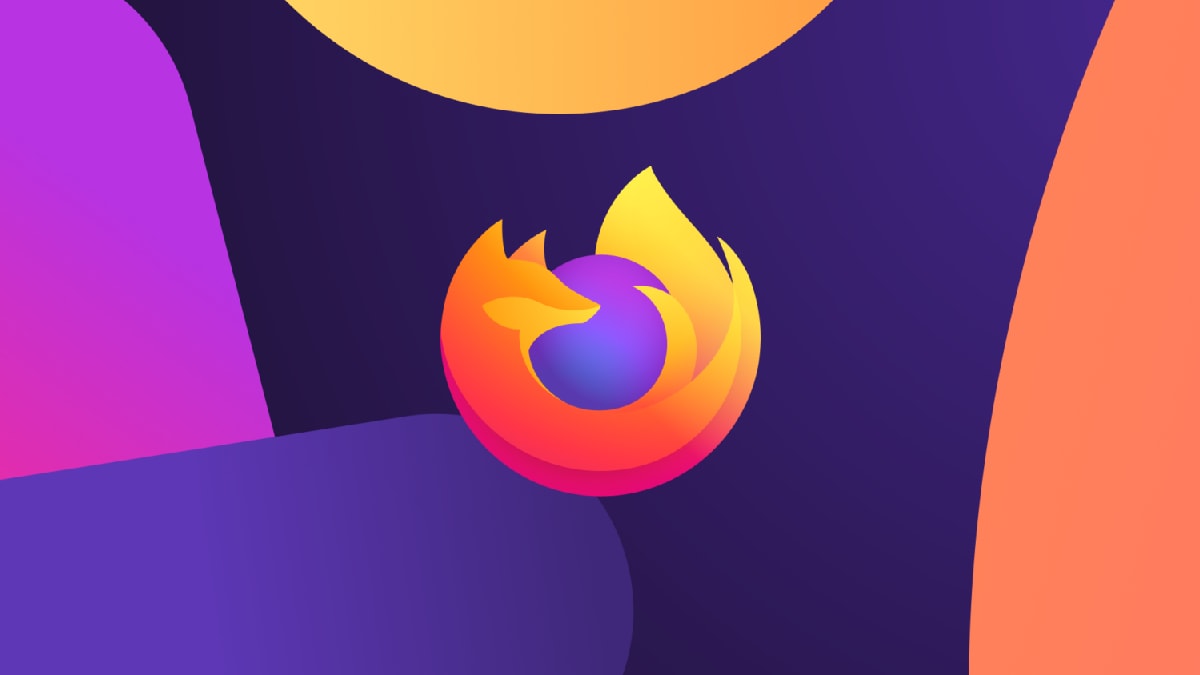 Mozilla Firefox for iOS and Android gets a new start screen and new tab management functions. With the updated version of the Firefox 94 mobile web browser, users can access the most recently opened active tab and the search history sorted by topic directly from the home screen. With the latest update, users can also see recently saved bookmarks on the Firefox homepage. Firefox 94 will also reduce the visual clutter of multiple open tabs by grouping them by topic.

The Firefox version 94 release notes state that the new homepage offers a completely new experience and simplifies mobile experiences on the go in one central location. The new design is to build on user feedback and makes the homepage a point of return to pick up where the user left off last time. Firefox 94 has started rollout for both Android and iOS.

As mentioned earlier, the new Firefox homepage acts as a re-entry point with access to previously opened tabs with articles that the user has yet to finish. With just a few taps of the finger, the user can jump back to the last active tab. Firefox version 94 also shows websites that are bookmarked. Firefox account users can now view their recently saved bookmarks from the desktop, which is available on the mobile platform. The new homepage also organizes searches for topics related to Firefox for Android. These saved searches are available for 14 days.

In order to keep the surfing experience clear, Firefox changes a tab to an “inactive state” if the user has not visited it within the last 14 days. This function is now available for Android and will soon also be available for the iOS version.

Finally, Mozilla’s newest Firefox 94 offers customization options for the pocket feed. Android users can now select the topics of the stories that they want to display in the feed. iOS users can access the Pocket Stories, but customization of themes is not currently available. Topics can include food, entertainment, health, science, technology, and travel.

In addition, Firefox 94 for the web brings 18 new designs based on six color variants with three “experiences” of each color – soft, balanced and bold.

This week, on Orbital, the Gadgets 360 podcast, we’re discussing Surface Pro 8, Go 3, Duo 2, and Laptop Studio – as Microsoft sets a vision for Windows 11 hardware. Orbital is available on Spotify, Gaana, JioSaavn, Google Podcasts, Apple Podcasts, Amazon Music, and anywhere you get your podcasts.