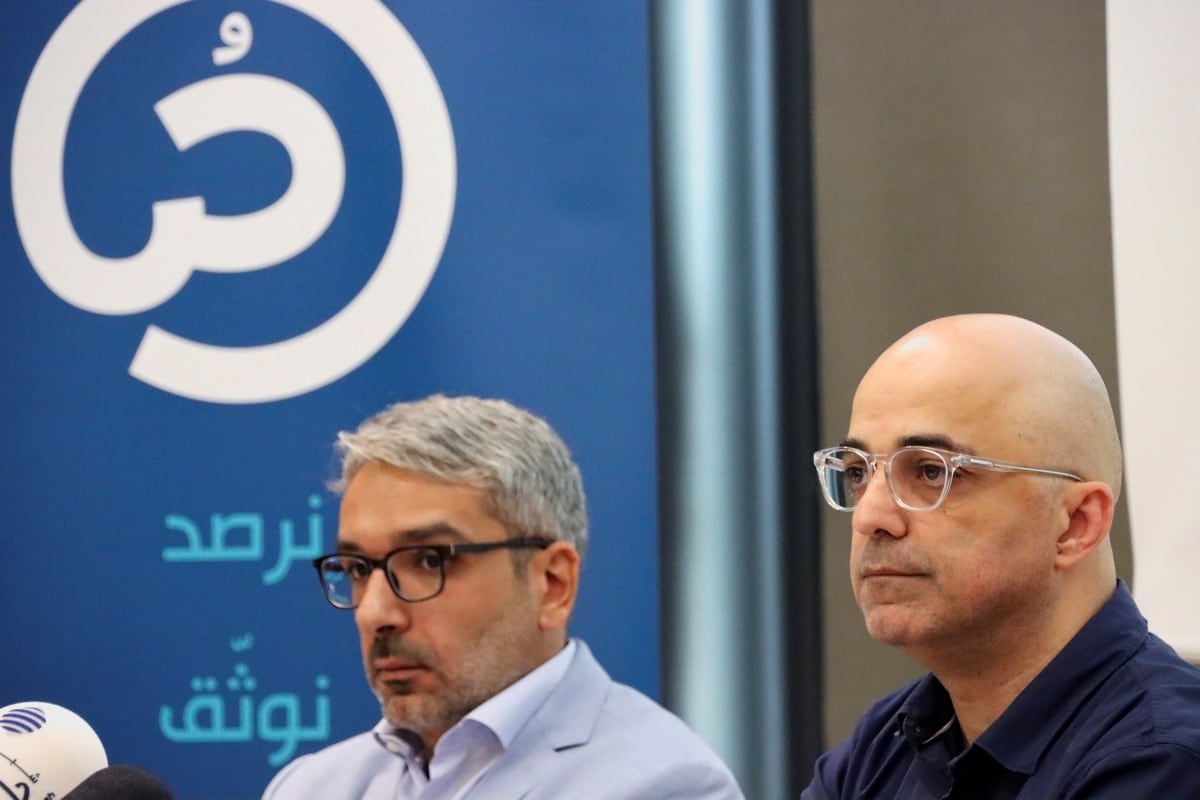 Palestinian activists claimed Facebook and other social media platforms censored criticism of Israel in response to government pressure and launched a campaign to stop the activity.

The digital rights organization 7amleh launched a website called 7or on Monday to draw attention to its position and to say that it has documented 746 violations so far in 2021.

“We see it as a war on the Palestinian narrative, as an attempt to silence them when they talk about their oppression and suffering,” said 7 amleh founder Nadim Nashif.

Facebook responded to a request for comment by citing the work of its independent oversight body. The board in September called for the moderation of Arabic and Hebrew content to be reviewed for potential bias. The company said it would implement the recommendations from that review.

During a May war between Israel and Palestinian militants in the Gaza Strip, Israeli Defense Minister Benny Gantz urged Facebook executives to be more proactive in removing content from “extremist elements that are causing harm to our country.”

Internal Facebook documents, viewed by Reuters, showed employees were concerned about the downgrading of posts by Palestinian activist and writer Mohammed El-Kurd.

El-Kurd said views of his posts on Instagram, where he has 744,000 followers, fell dramatically during the Palestinian protests in May in Sheikh Jarrah, a neighborhood in Jerusalem where Palestinians are at risk of losing their homes to Jewish settlers .

“I have suspected this unfounded silence on my account for a long time,” said El-Kurd. “The Israeli government is clearly threatened by Palestinian voices.”

“At that moment I had the feeling that I had no right to freedom of expression and expression,” said Ghannam.