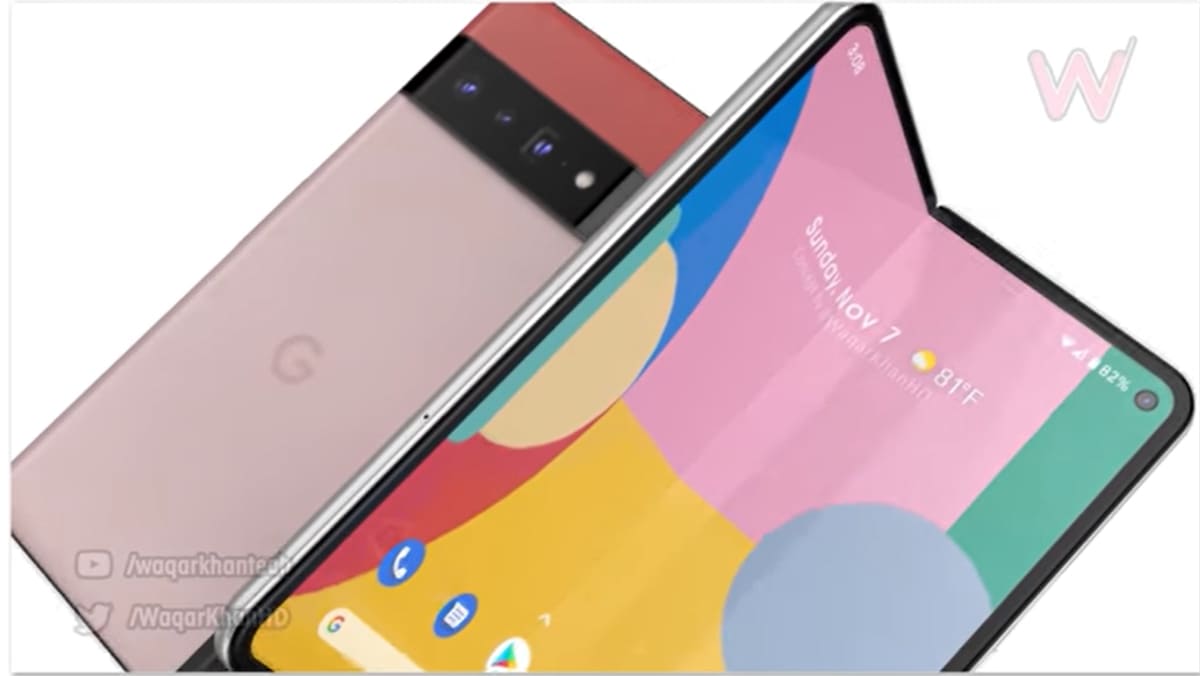 9to5Google’s APK Insight team discovered this information in files associated with the latest version of the Google Camera app. The teardown suggests that the Pixel Fold may not use the Pixel 6-series’ 50-megapixel GN1 sensor, but instead opt for the 12.2-megapixel IMX363 sensor built into the Pixel 5. This has been included in Pixel phones since 2018. The foldable Pixel phone is said to be called Passport, but now its code name is said to be “Pipit”.

The report adds that the Pixel Fold will also have a 12-megapixel IMC386 sensor for ultra-wide photography. In addition, the foldable phone can also be equipped with two 8 megapixel IMX355 sensors for selfies and video calls. One sensor is said to sit on top of the outer display and the other is used when the phone is opened to reveal the larger screen area.

In terms of design, the Pixel Fold is said to be similar to the Samsung Galaxy Z Fold range, with a book-like opening and closing hinge in the middle. Overall, the Pixel Fold should experience a decrease in camera quality compared to the Pixel 6 series.

Google hasn’t made any official announcements about its first foldable phone. The pixel fold [was reported](https://gadgets.ndtv.com/mobiles/news/google-pixel-fold-watch-tab-nest-speakers-foldable-phone-smartwatch-october-19-launch-tipped-2567248 to get along with the Pixel 6 to start series in October, but that didn’t happen.