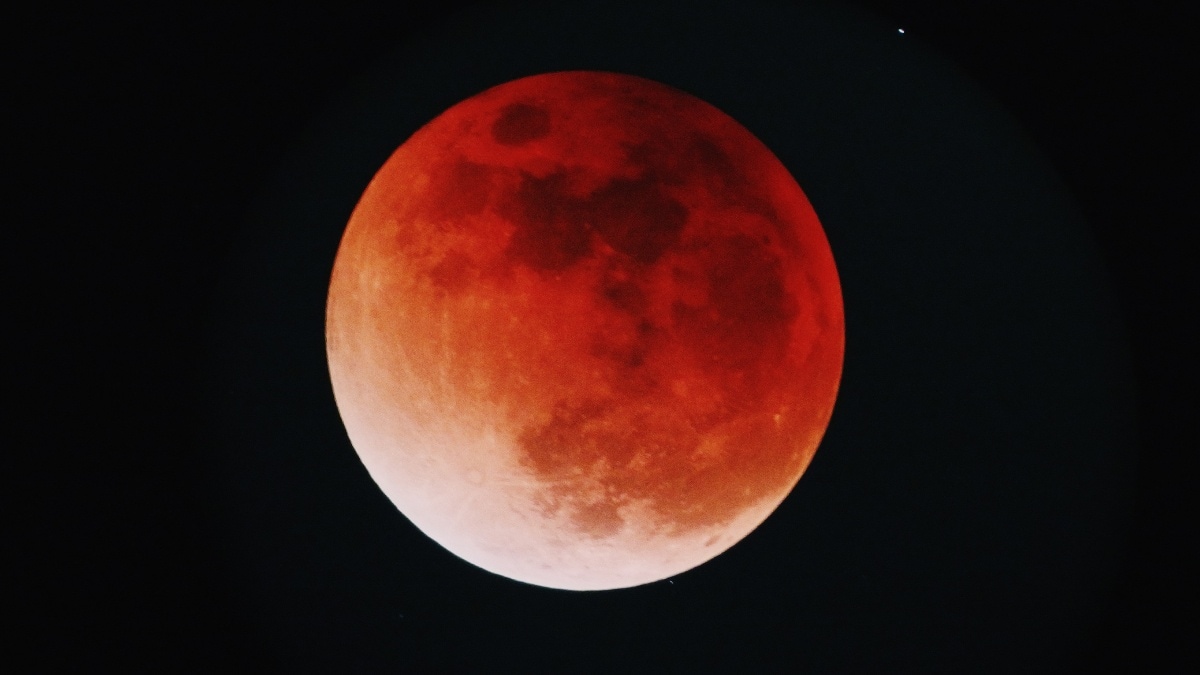 Astronomers and amateur skywatchers will see the longest lunar eclipse of this century this month. In two weeks, on November 19th (Kartik Purnima), the earth will wander between the sun and moon and create a shadow on the lunar surface. The near-total lunar eclipse will peak shortly after 1:30 p.m. IST, when the earth hides 97 percent of the full moon from the sun’s rays, NASA said. During this spectacular celestial event, the moon will take on a reddish hue. It will be visible in some parts of India.

Lunar eclipses are only visible where the moon is above the horizon. Those in the northeastern states of India, including Assam and Arunachal Pradesh, should be able to see the event. People in North America will be best able to witness the entire event. All 50 states and Mexico will be able to see it. It will also be visible in Australia, East Asia, Northern Europe, and the Pacific Ocean.

Those unable to see the eclipse in their area can watch a livestream of the event below:

Usually, the moon’s face is illuminated by sunlight reflecting off its surface. But during a lunar eclipse, the moon, sun and earth align in a straight line. The earth prevents the sunlight from reaching the moon, and therefore the moon object appears to be eaten by the earth. During a total lunar eclipse, the moon is covered 100 percent by the earth’s conical shadow, the umbra.